Teaching Kids about Coping with Fear of Failure- (Part 1) 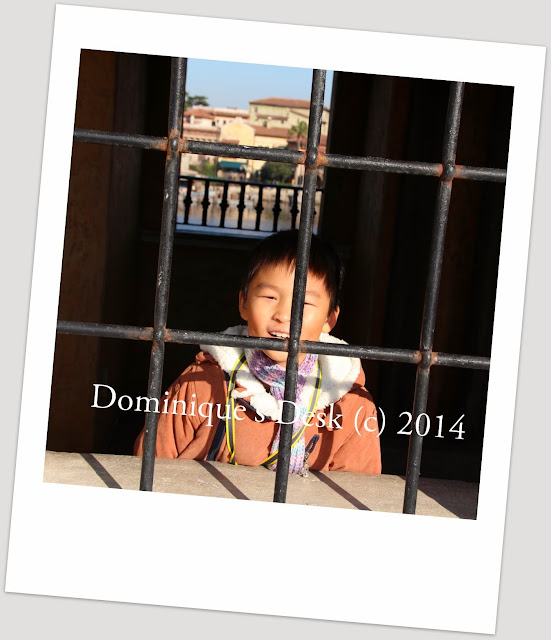 As your child grows up and at different stages in their lives there are various challenges and obstacles which have to be overcome.

I’m starting off this series by focusing on my first born~ Monkey boy who is one of my biggest challenge.

[Some background information about my #1]

Monkey boy recently turned 10 years ago and is currently in Primary 4 . He  is a high achiever as he is doing relatively well in school in both academic and sports.

He in the top class in the level and has been scoring within the top 10% of the cohort for the past three years.  In the recent sports day he took part in the 6 x 80m relay and his team came in first.

Monkey boy has been learning swimming and piano since he was young and will be sitting for his Grade 4 ABRSM Piano Practical Exam later on in the year. He is also doing  Badminton as a CCA in school and is in the competitive training squad.

You may think that I don’t have much to worry about as he is performing well in school however this is far from the truth.

Monkey boy is one that does not accept failure. He gets frustrated easily and sometimes rather give up then try when he  feels that it may be too difficult for him or he may not perform well in the task.

It is really frustrating as it makes it very difficult for him to progress with this mental block which he has created for himself.  I have tried explaining to him the need to just try or else he would never know the result in the end.

I haven’t been successful  in convincing him to try. It has been exasperating as he argues with me and insists that I refuse to teach him while I am trying to teach him to try it out himself first.

He feels that everyone is being harsh with him or deliberately not helping him to solve his problem.  What he doesn’t understand or refuses to understand is that he needs to take the first step and attempt to try to solve the issue himself. He needs to be the one to take the initiative.

Even though it may not be a life and death situation at the moment with the issues he is currently facing he still needs to learn how to deal with it ~ himself.

It is impossible for us , parents, to be there all the time for our kids and solve their problems for them.

I believe that it is more important to teach them how to address problems and difficulties themselves and provide them with the tools to help them along the way.

The fear that he has of failure is crippling him and I am actively seeking to help him overcome this stumbling block.

In the next post I will be sharing the new techniques that I have recently learned that I will be using with Monkey boy to address his fears.

–An Update on Doggie boy