Encouraging a Struggling Learner- (Part One) 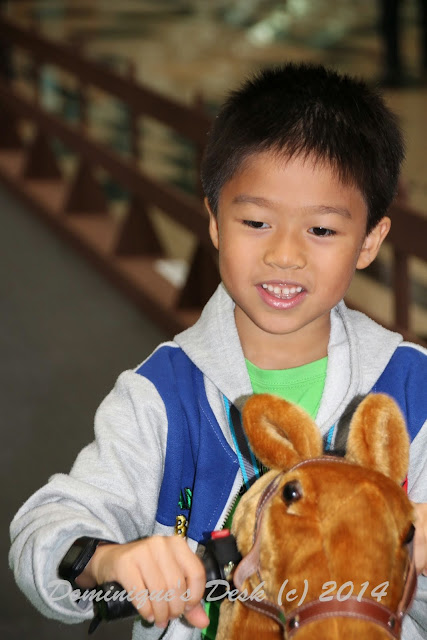 – A child which takes a longer time and
effort to learn as compared to   their peers.

Doggie boy  has been a late developer as compared to his elder brother.   It takes him quite a long time to process  certain information and  has difficulties transferring information learned in one situation to another situation.

Application of concepts doesn’t come as naturally for him and he needs to be shown step by step ( and sometime repeatedly) before he is able to understand what is being taught.

Doggie boys way of processing information is very different from his elder brother. He is more visual and tactile  while Monkey boy is able to understand perfectly well by just having text or verbal instructions.  You can say that he is a more “hands on ” person and needs to be able to physically internalize any instruction before taking action on it.

He gets frustrated rather easily and have been having problems expressing himself clearly to others.  He can get lost if the instructions are too lengthy or if they come in multiple steps.

Even though he is hardworking and willing to try he has difficult retaining the information taught.   Previously I have tried  building up his Auditory skills by focusing on the tips suggested by Thinkerbox when we went for an assessment last year. I have been trying audio books with him but it didn’t really seem to work.

Intently listening and focusing on certain key items while listening is not something that is easy for Doggie boy.  Although there is a wide selection of Audio books within the library many of them are rather lengthy and I feel that it makes it more difficult to train his listening skills using this audio tool.

Doggie boy might be better of reading the passage or article aloud and listen to his own voice as the  listening to the audio books were not helping him.

It is not that he is unwilling to learn but he simply can’t and it has been frustrating both him and me.

In the next part of this post I will be sharing the what I have been doing with Doggie boy to improve on his memory and learning ability.

–An Update on Doggie boy