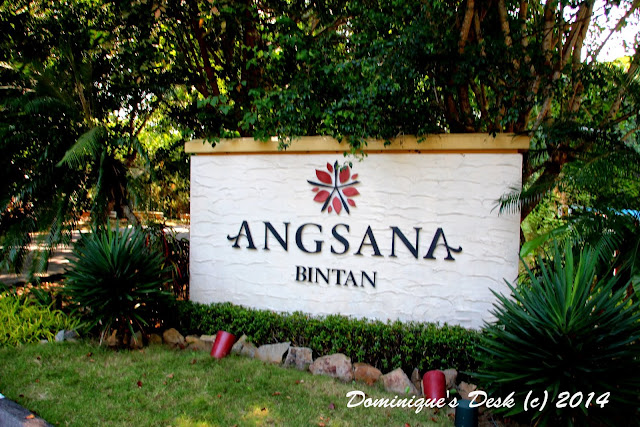 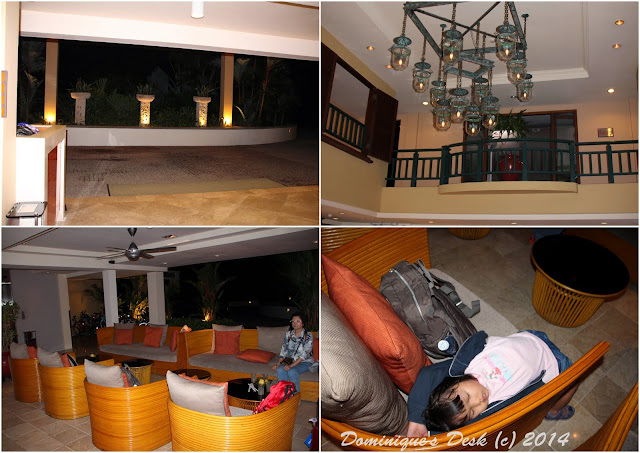 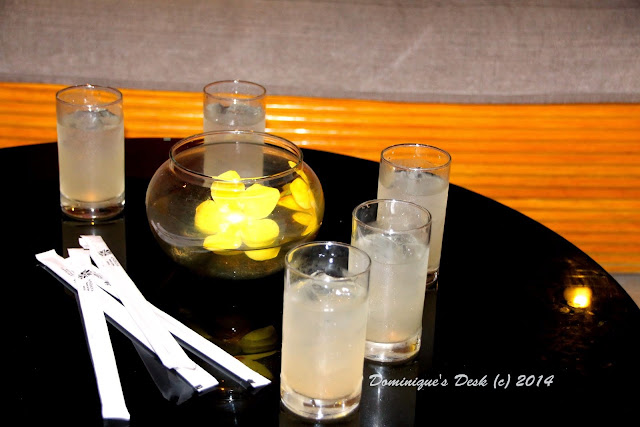 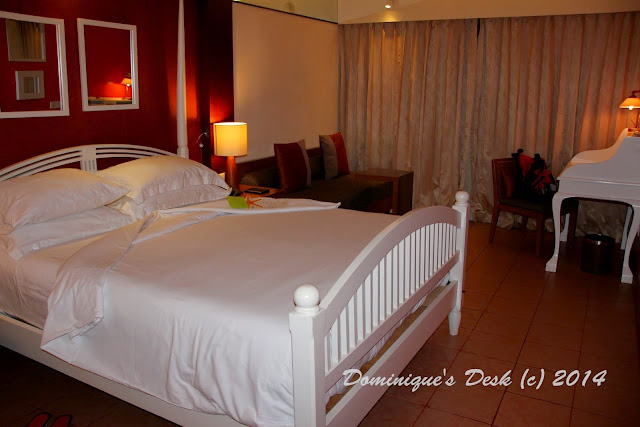 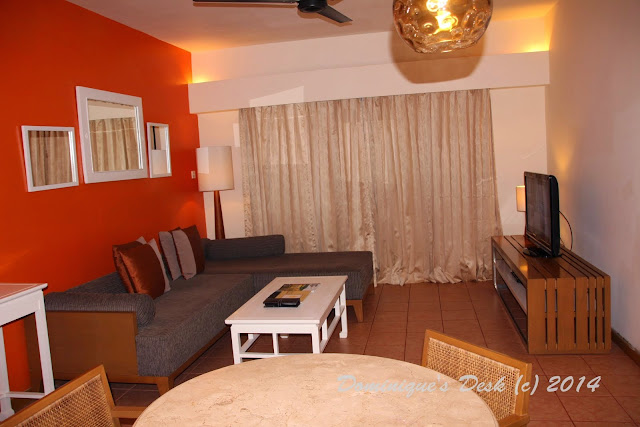 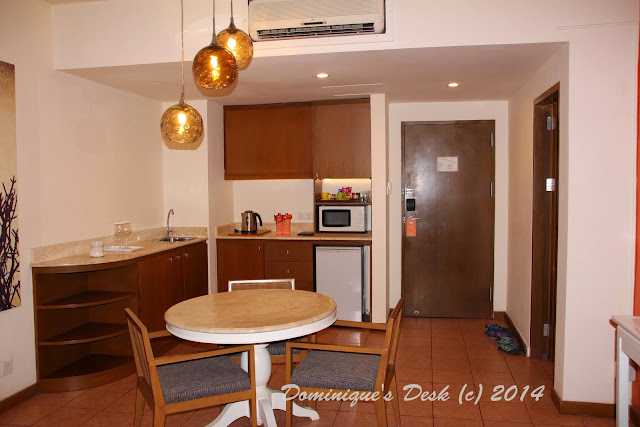 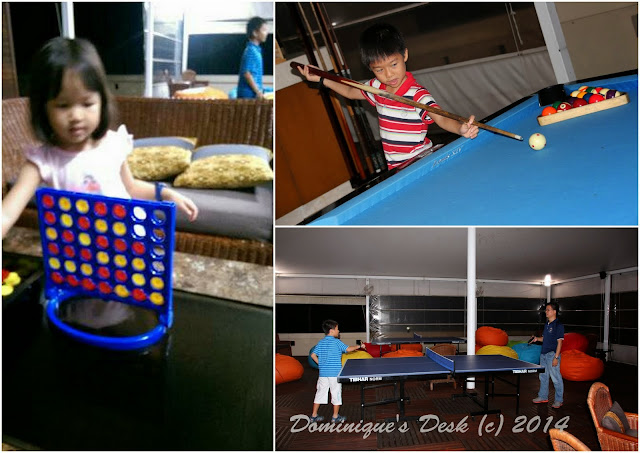 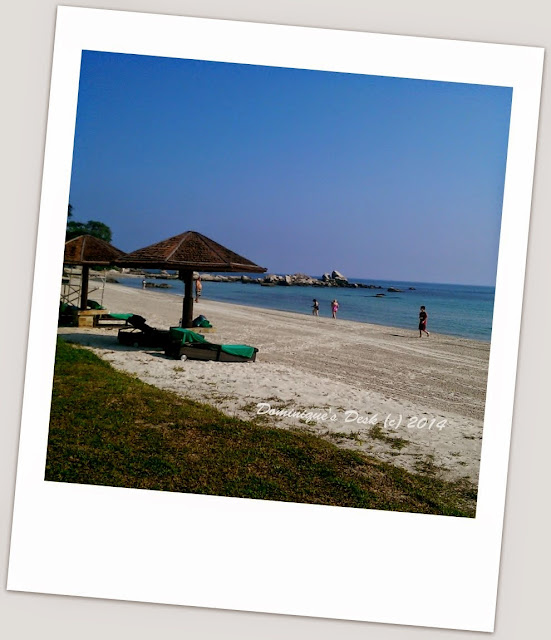 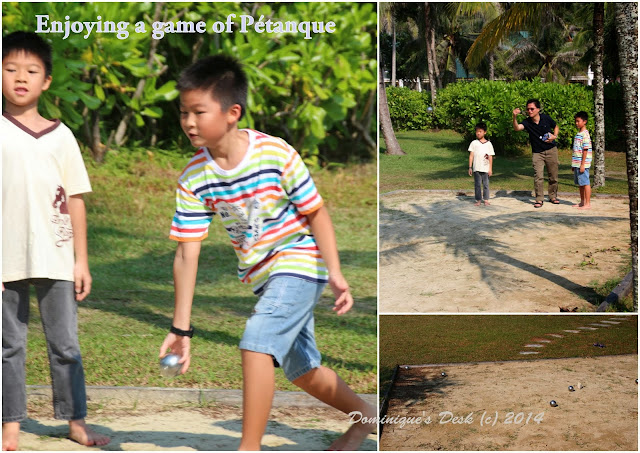 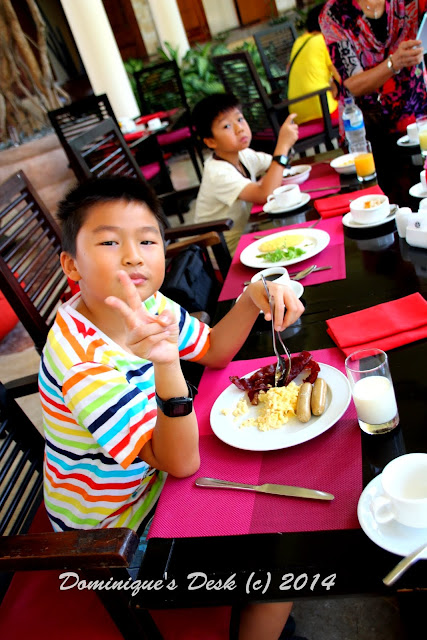 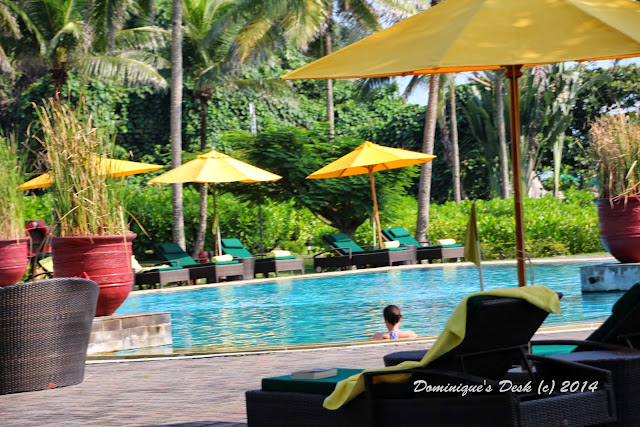 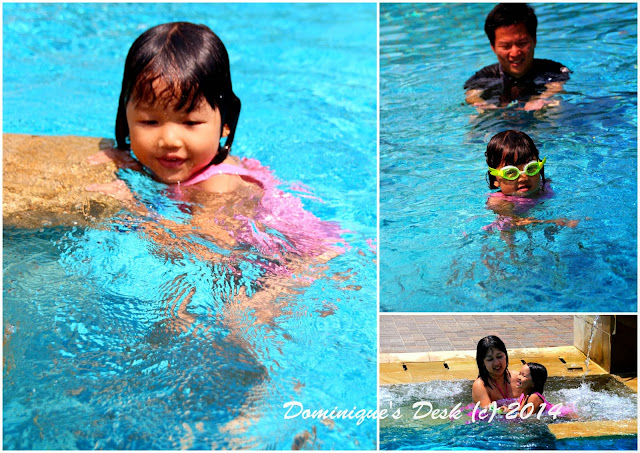 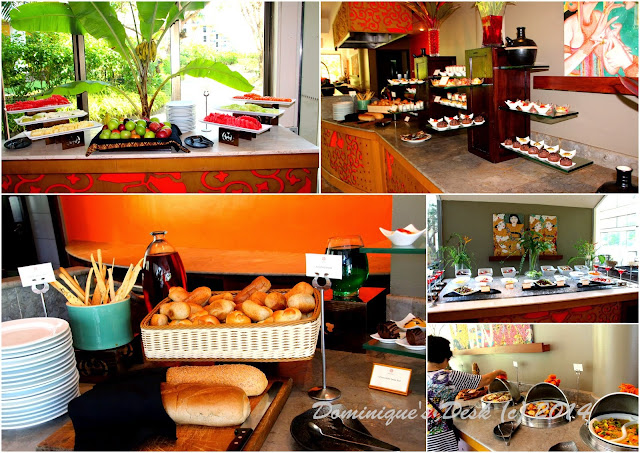 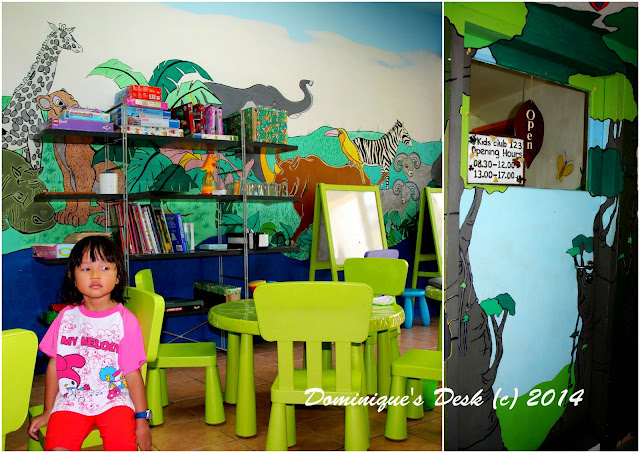 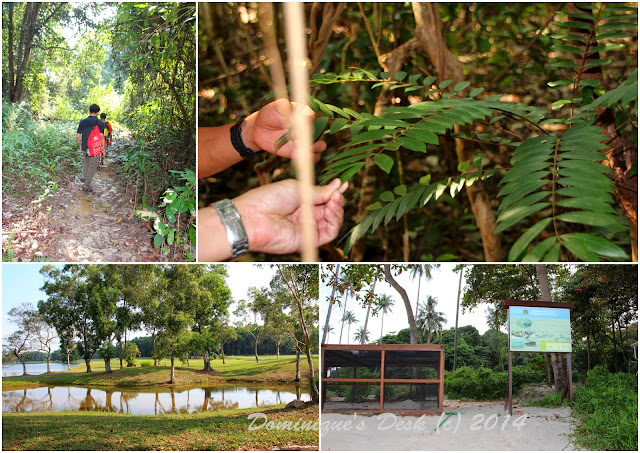 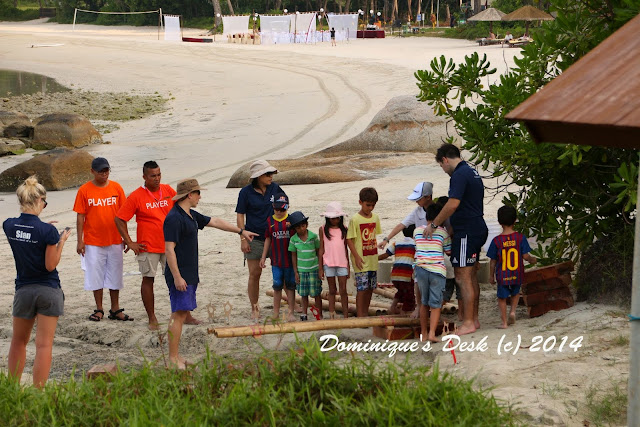 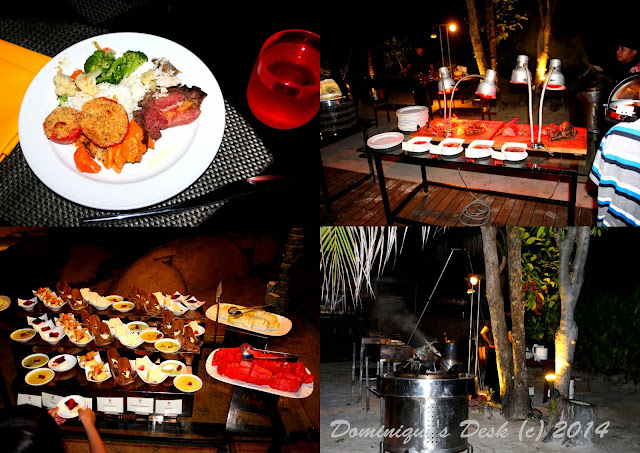 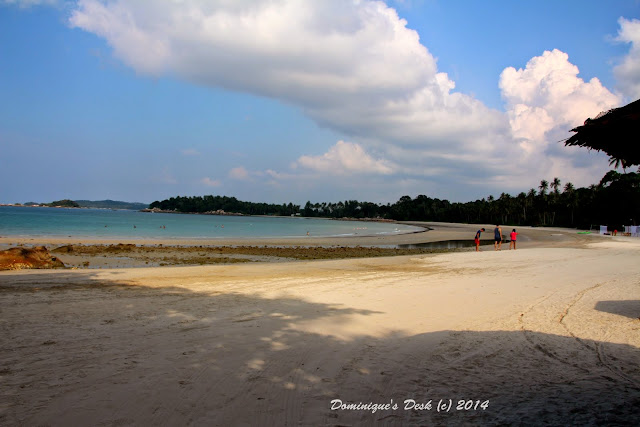 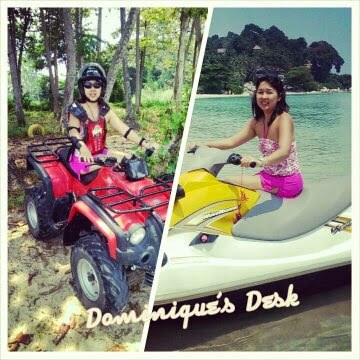 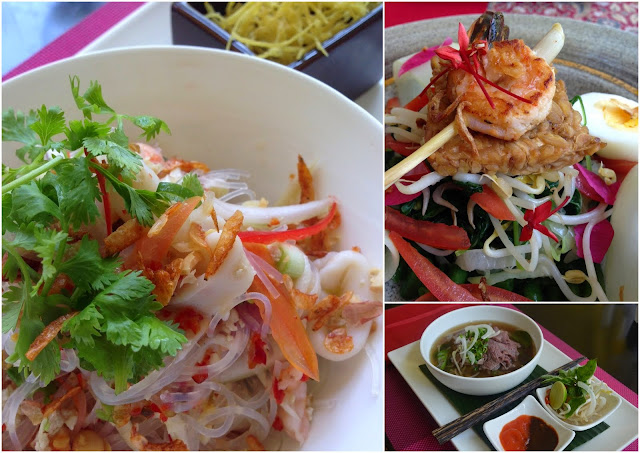 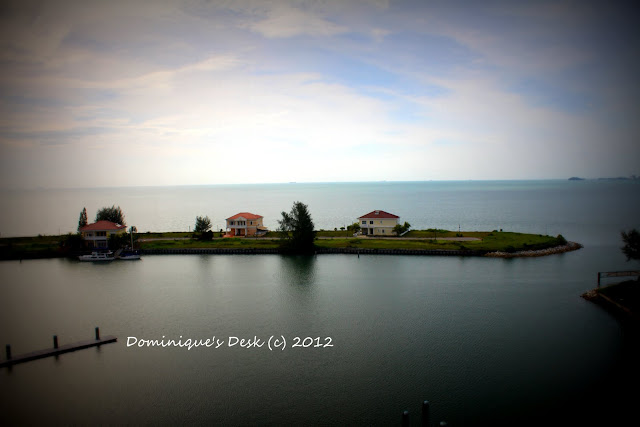 View from the Window

During our road trip in Malaysia we stopped by Port Dickson on the way back and checked into the Avillion Cove Hotel for a night.  The view from our hotel room was really spectacular. We were given the top floor of the hotel and I could enjoy the majestic sunset just looking out of the window. 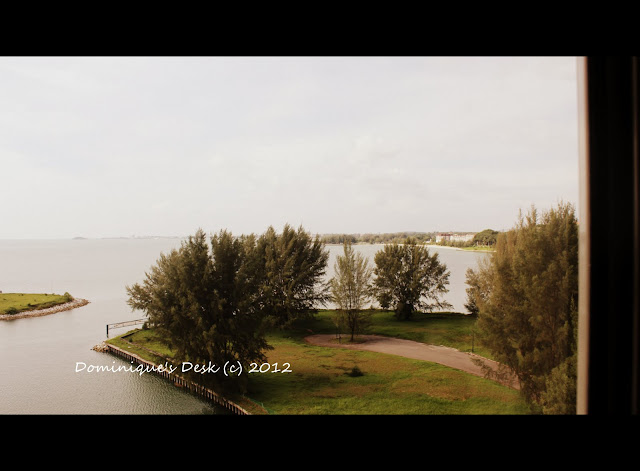 Part of the view from the side

For a moment it seem that I was in some far off country gazing out of the window looking at the serene sea below. 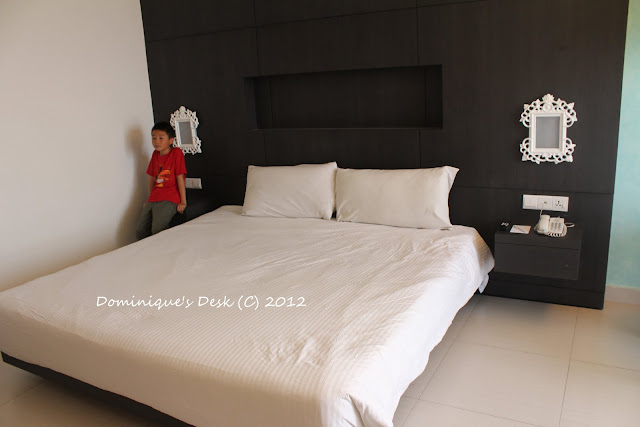 The kids however were less keen in the view from the window. They were more keen to check out the room instead. 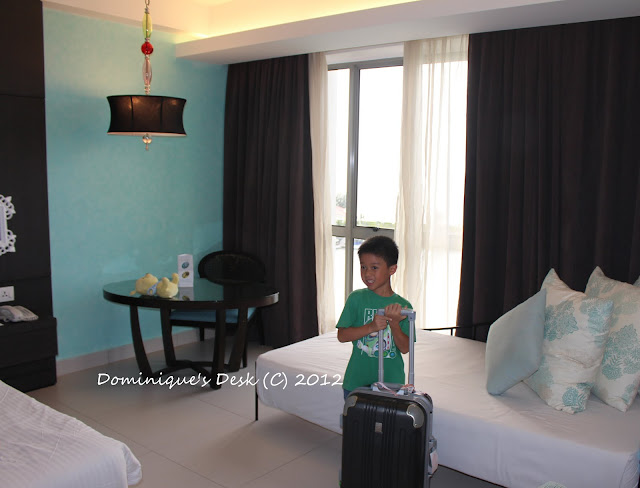 The other side of the room

To be more correct they were more interested in unpacking our luggage and looking for their swim suits so they can hit the hotel pool. 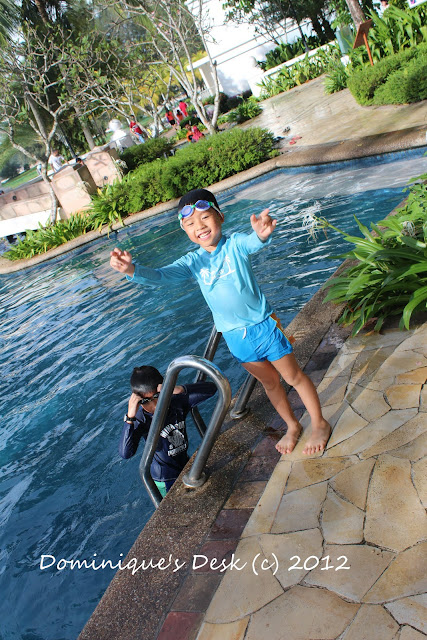 Happy Kids at the Pool