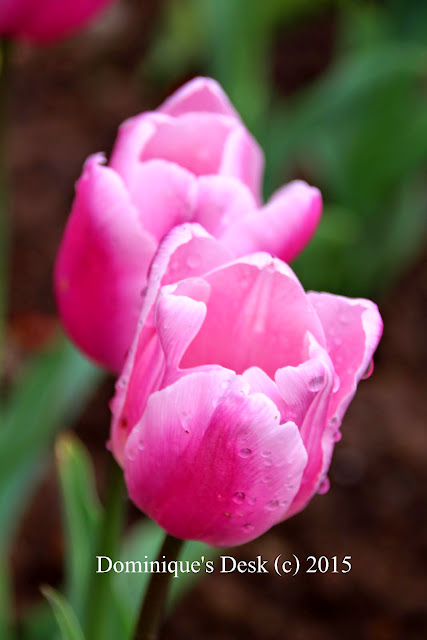 February was certainly a really short and busy month for me.  I went away on a short trip to Taiwan  to spend a weekend with R. 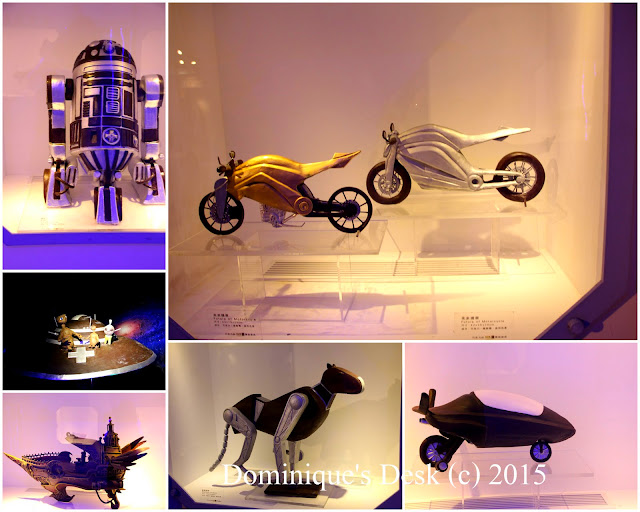 It was a really visual feast me as I had the opportunity to visit a few different places during my 4 day trip. Last week I shared about our visit to the Chocolate Wonderland  and I have yet to share pictures about the Fisherman Wharf where it was located!!

I took nearly 700+ pictures that weekend and have yet to share the photos I took at the seaside, rose garden, tulip garden and lantern festival. I guess that you have to be contented with some snippets that I’ve included in this post. 🙂 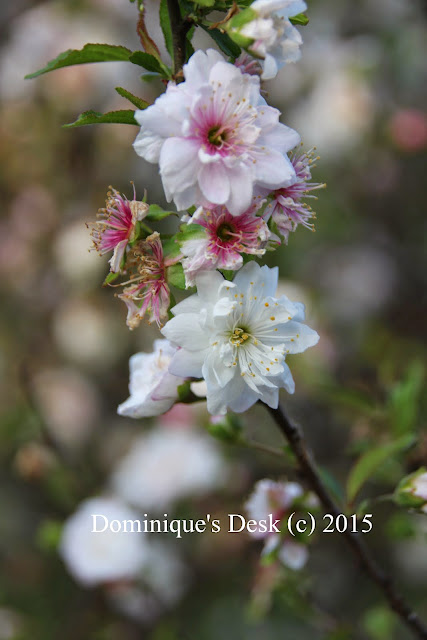 It was nearly the end of the Sakura season but I was lucky to spot some of these blooms at a private grove that we visited.  Looking at flowers always cheer me up. Do they do the same for you? 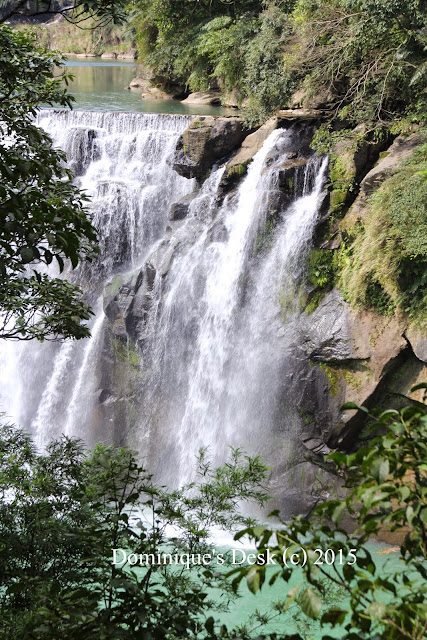 Looking at the cascading waters of a waterfall feels me with awe. The wonder of nature hidden in pockets in the valley in a national park. Taiwan certainly has lots of nice trails and places to visit. 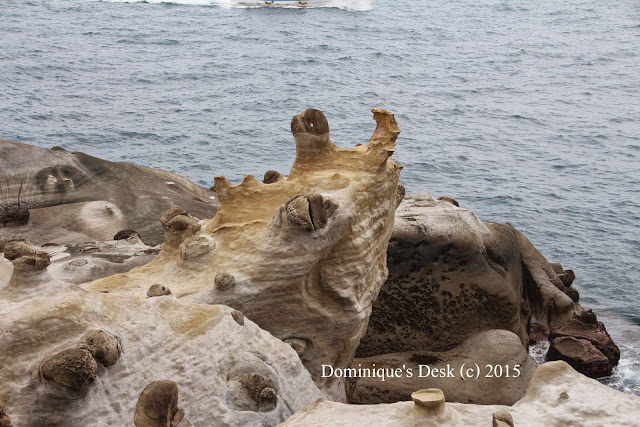 If the mountainside isn’t for you then head to the seaside and you be amazed by the unique rock formations that can be viewed. 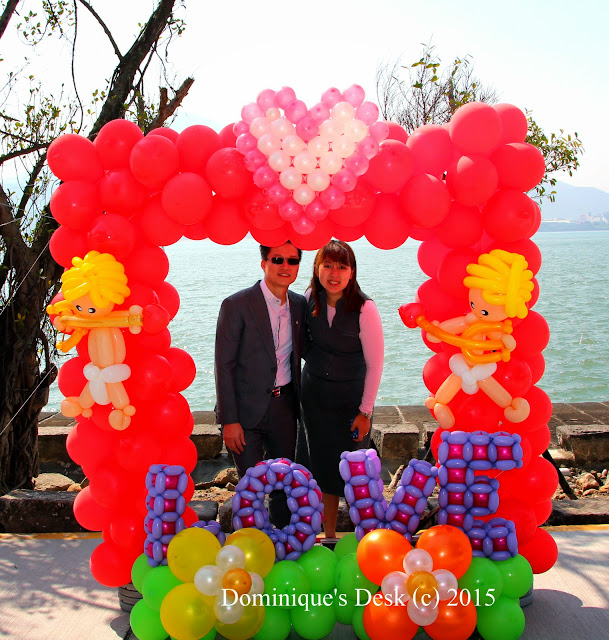 R and me at Dan Shui

February was certainly a month to celebrate love. It was a time for me to celebrate the love of my life  in a post all dedicated to him.  Even though we still have our differences but there is nothing that can’t be work out if we try our best to communicate in our relationship with each other. 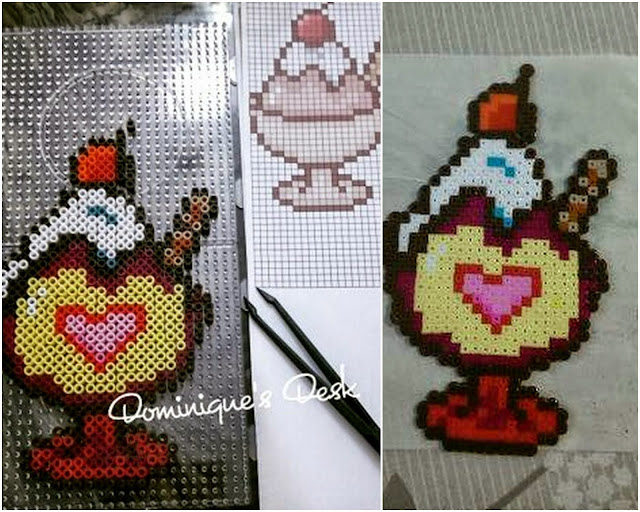 Besides focusing on romantic love I also shared a love with this new obsession that the kids have with hama beads . Tiger girl and I have been crafting nearly everyday since I introduced this craft to them this year. It’s one of the ways that I enjoy bonding with her when she’s home after school. 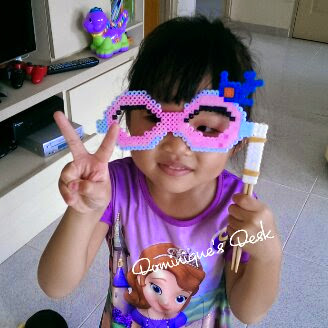 Tiger Girl with her Mask

– The Art of Having it All

These motivational books have  help me refocus and realign my thinking and strategies towards reaching my goals. I will be trying out the suggestions in  the 2nd book explicitly to enhance my ability in reaching my weight lost goals.

How was your February? 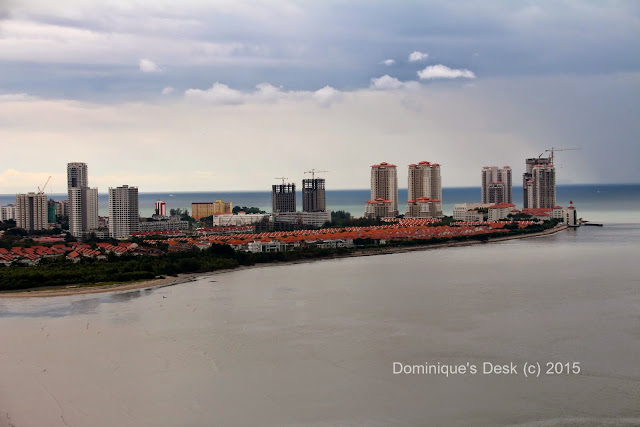 During out trip to Penang, Malaysia we  stayed in a service apartment instead of a hotel. Having stayed in hotels I knew that the size of the room was rather small and it would certainly be a tight squeeze for our family of 5 with the extended family to fit into two rooms.

I chose  to stay Gurney Residence which was located near  the famous  Gurney Drive eating/shopping strip.

The service apartment wasn’t as posh as a hotel but it was certainly more  practical as we the kids had more then ample space to move around. 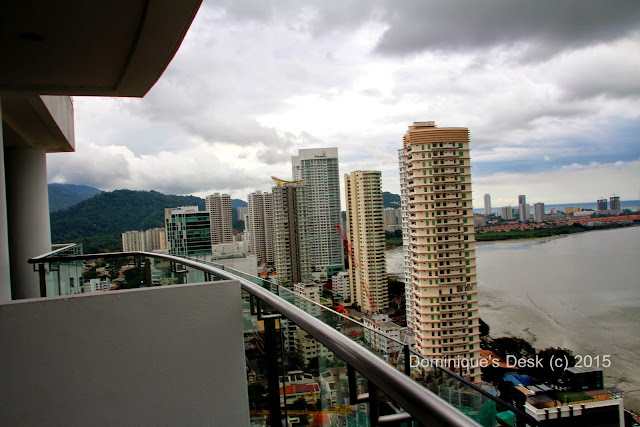 The view at the other side of the balcony

We had an apartment on a high floor and the sea view was certainly magnificent.  Just look at what greeted us from the balcony. 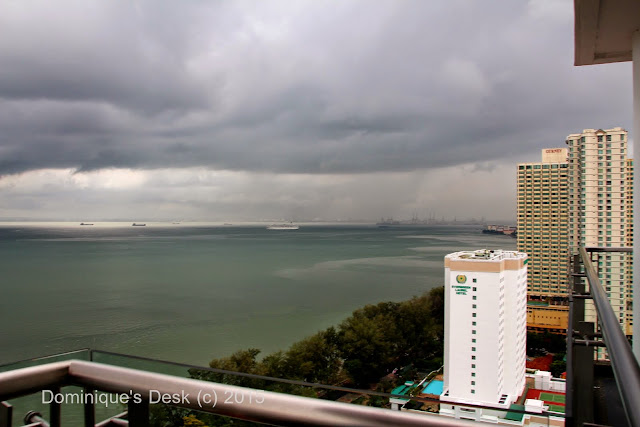 The view on the other side of the balcony.

Even though it rained and the sky looked ominous the view was still breathtaking.  Looking out to the vast  ocean really makes one feel calm and at peace. 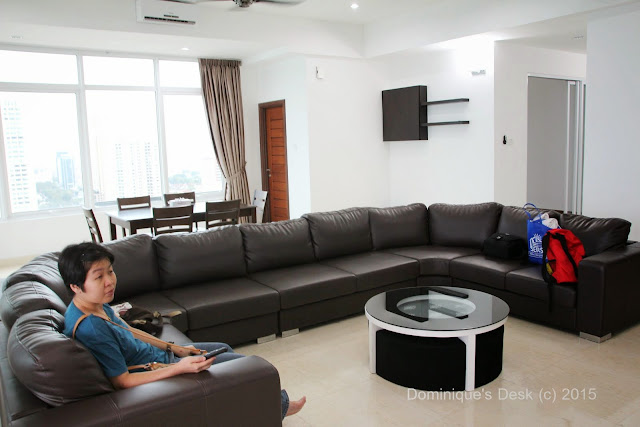 The living room of the apartment

The sofa in the living room was really enormous. It can easily accommodate  10 adults.  The only drawback that the television set was really tiny at 21 inches wide. It would have been superb if it was a  50 or 60 inch set as we were all straining to see what was being shown on television seated at the sofa. In the end  we shifted some seats of the sofa nearer the screen to be able to watch more comfortably. 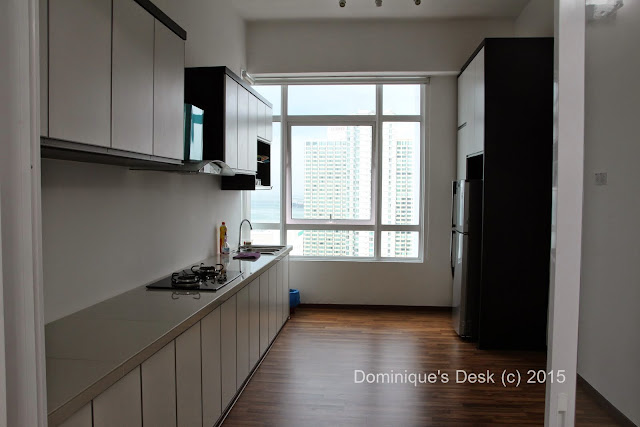 The kitchen was sparsely equipped and we didn’t cook as the cooking utensils that they provided were  not in good condition. There were  many nice restaurants nearby and we ate out after spending the whole day out at the various attractions. 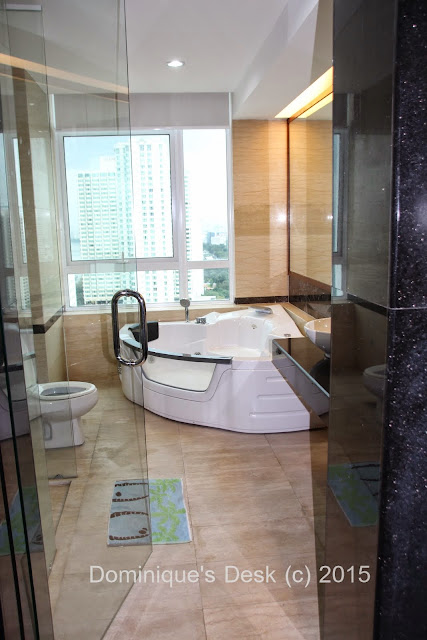 The kids were thrilled to see the huge bathtub and couldn’t wait to try it out. Unfortunately the jacuzzi function didn’t work so they were only able to use it as a normal tub. 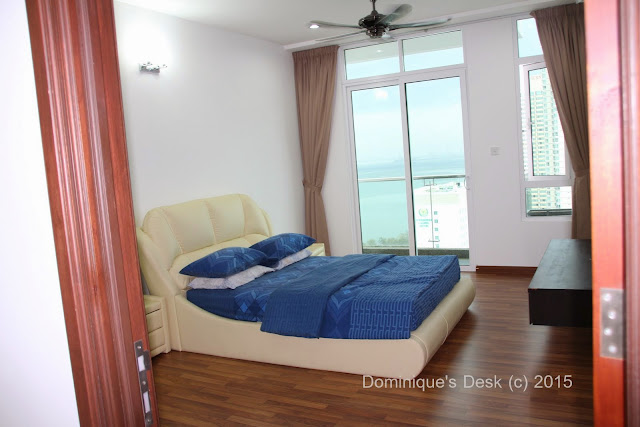 One of the bedrooms which had it’s own balcony. 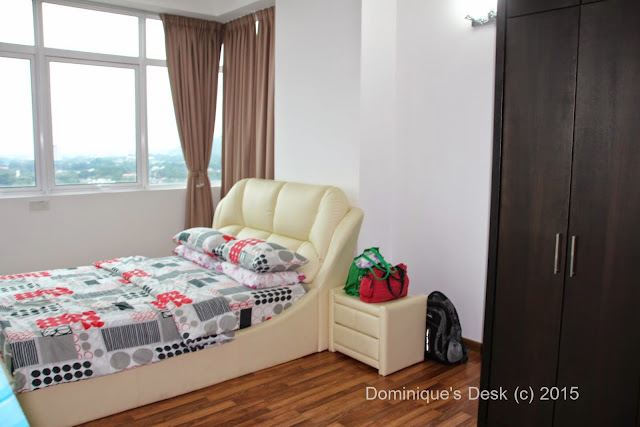 We were upgraded to a 4 bedroom suite  for a night when we checked in as the 3 bedroom one that we booked was not ready for occupation. The kids went wild running from one bedroom to another playing hide and seek. 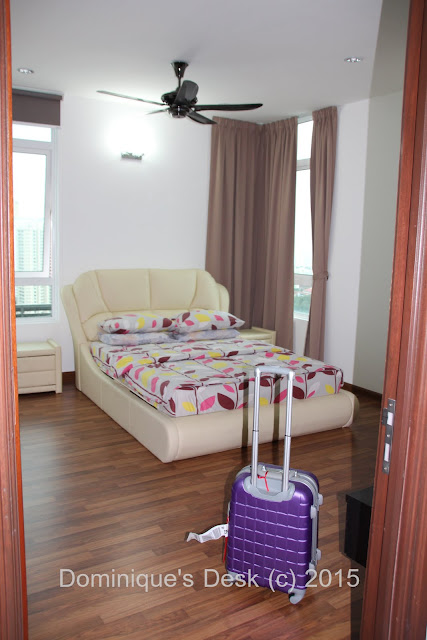 There were bathrooms in each bedroom so we did not need to take turns using it.

Do you choose to stay in a hotel or a service apartment  when you travel?