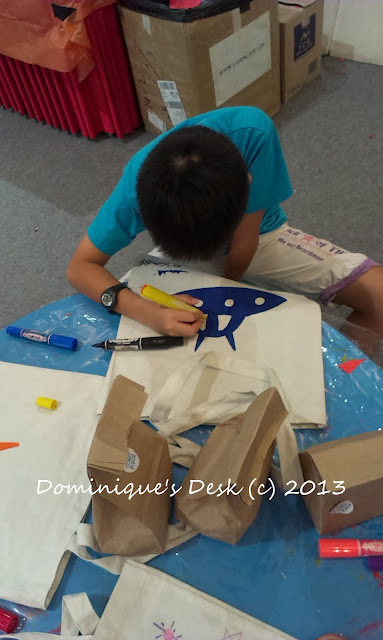 I can’t believe that it is already September.  The months really passes much faster in the 2nd half of the year. During the past month of August I have been  trying to finish up all the outstanding items  which had accumulated from the previous months. Unfortunately there is still quite a bit to get done before I can strike out all that is on that list.

In August  I have been cutting down the time spent online and on  the promotion of this blog. I have been focusing more on the kids as they will be having their final year examinations in October.  They are also looking forward to the  end of year trip to Disneyland which we promised them if they do well in school.

Here are some highlights of August. 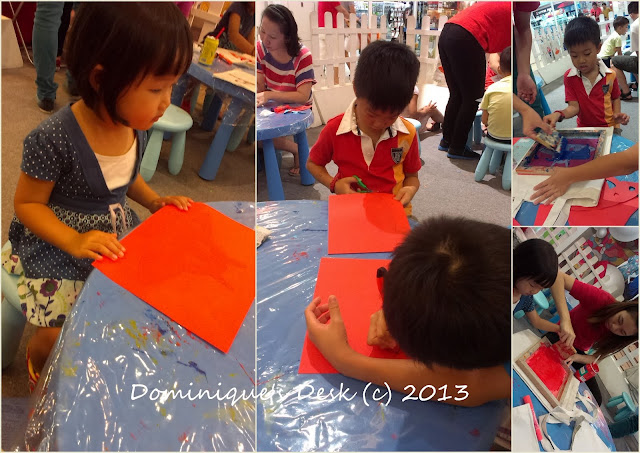 Doing Art & Craft at the mall

1. During one of the weekends the kids participated in a stenciling activity and created their own personalized recyclable tote bag. 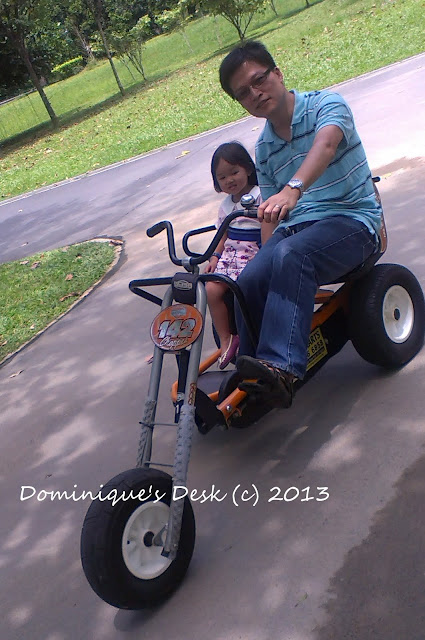 Riding in the go kart

2. They had a spin in the Go karts we rented at West Coast Park. It had been awhile since we brought them there and they were thrilled to pedal around in the park. Tiger girl had fun too being driven around. 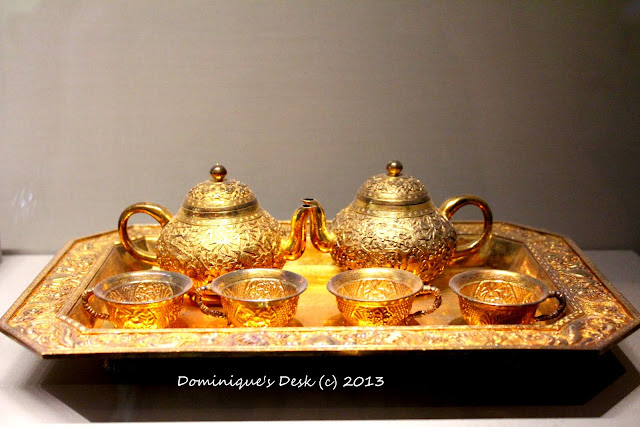 3. We brought the kids to the Peranakan Museum during one of the weekends. It was the first time visiting this museum for us and it was certainly an eye opener for all. 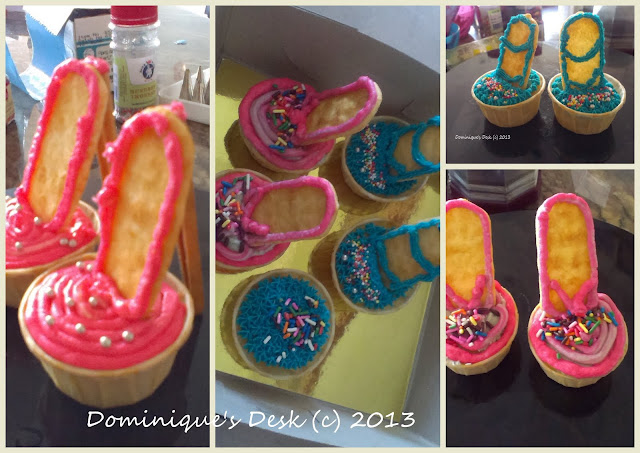 4. I saw these really cool looking cupcakes in my Facebook stream one day and decided to try making my own version of slippers/ high heel cupcakes. I’m lucky that I have many friends who are more then eager to eat my creations as they know that I am still on a weight lost challenge. 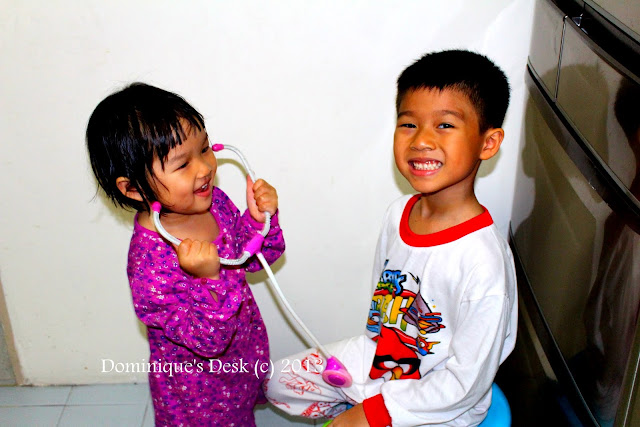 5. Playing doctor is something which Tiger girl is currently into. She loves taking out her stethoscope and using it to diagnose what is wrong with her patients like Doc McStuffins. 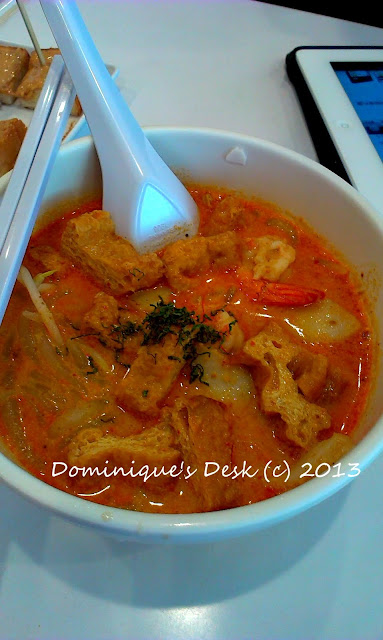 6. I’m been indulging in some of our local delicacies like Laksa . This is a meal which one cannot afford to eat too often as it is really high in calories as it does have coconut milk inside. 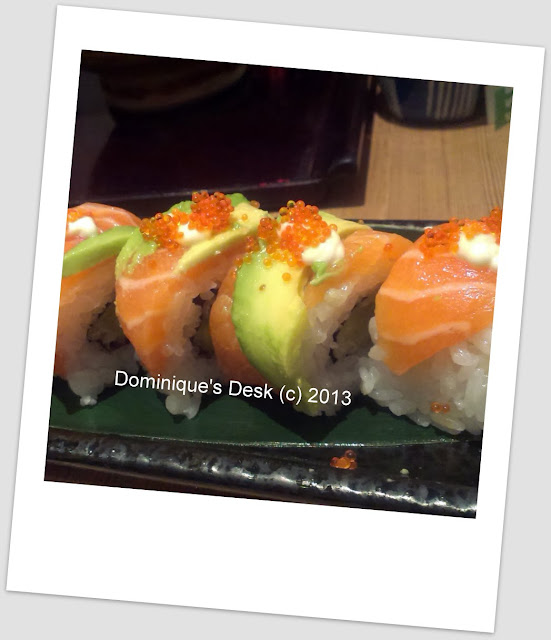 7. Other foods which I have been eating a lot the past month was Sushi. The kids  and I love Japanese food so it is one of the must visit restaurants if we get the chance too. Unfortunately the portions served in many Japanese restaurants have really shrunk a lot. I’m seriously thinking of attending Japanese cooking classes if I do get the opportunity so I can cook a greater variety of Japanese dishes at home for the family. 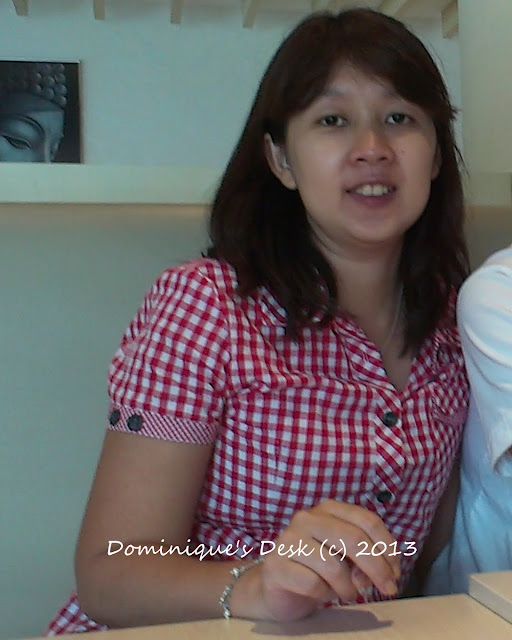 8. August is an important month for me as it is the month where I celebrate my birthday. This year I turn 35 and we didn’t have any cake. I had 4 separate celebrations with the family and relatives instead. 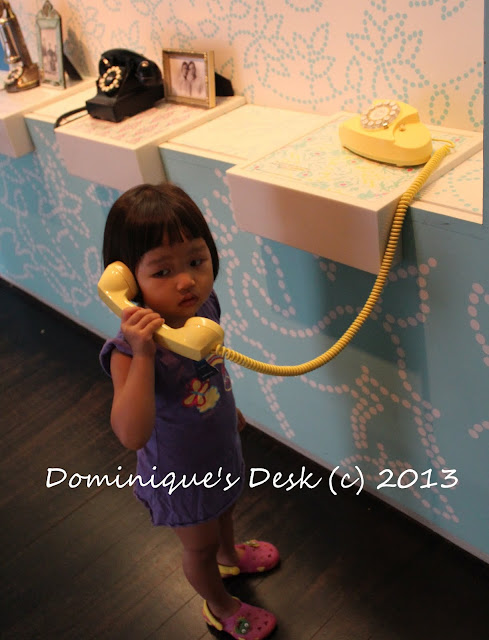 Tiger girl on the phone 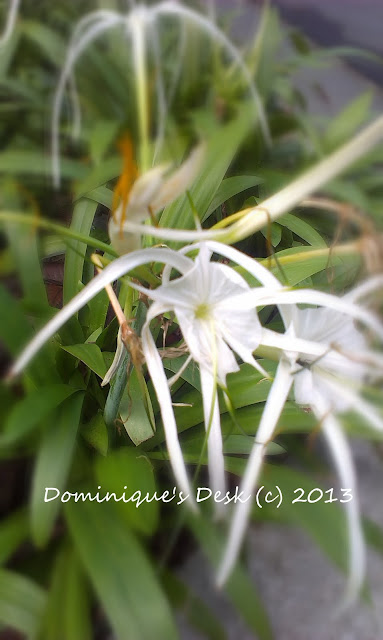 10. Now and then one needs to refocus so that one is able to keep on track and on target to reach the goals that were set.  I feel that this month I have been doing refocusing to remove all the unwanted stuff in my life.

How was your August?

The 50 Fridays Marriage Challenge Having Siblings is Fun