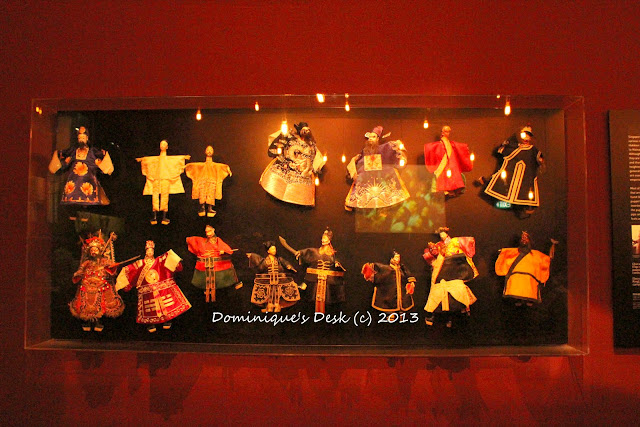 While at the Singapore National Museum we saw this exhibit of dolls and Chinese costumes in one of the rooms of the museum. 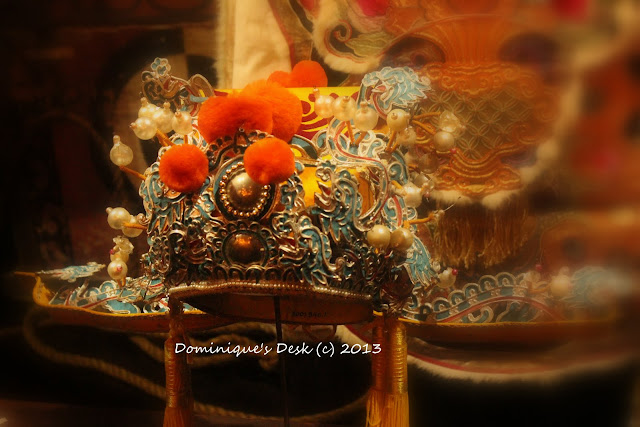 I love how ornate the head dress are and that there are so many different ornaments and carvings on each piece. The one in the picture above was decorated with pearls and colorful balls. 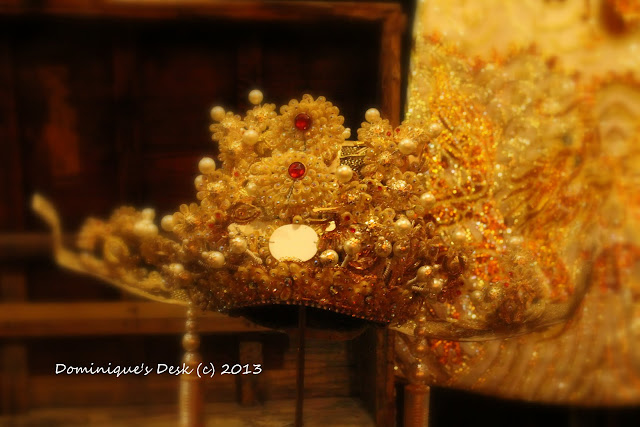 The size and design of the different head gear depicted the different status on the characters in the play. The more intrigue the design would mean that the actor was depicting a character that is higher in status. 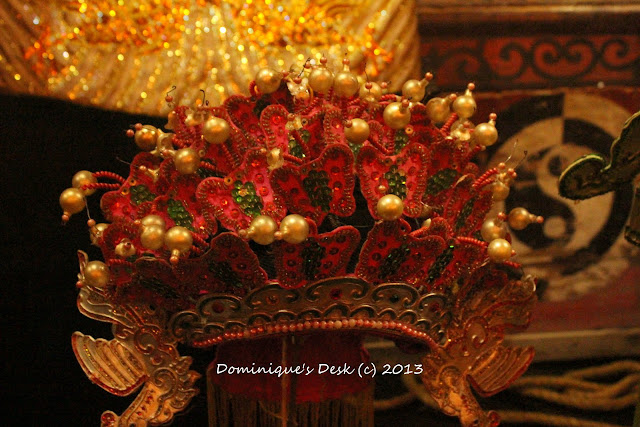 Some of the head dress were for female characters while others were for males.  It was not stated which costumes and head dresses were use to depict which characters. 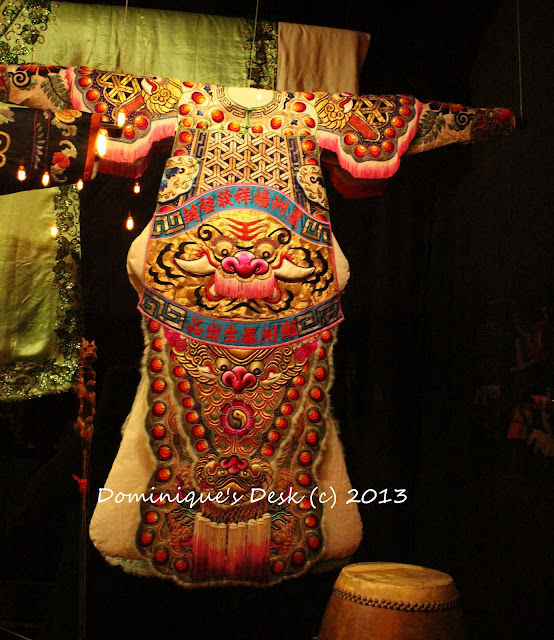 However I am sure that you agree with me that once the actor wears the costume and head gear he will certainly look extremely impressive.

Join in this week’s Wordful Wednesday in the linky below.

My Top 10 Highlights of May Writer’s Workshop: 15 Ways to Be Awesome