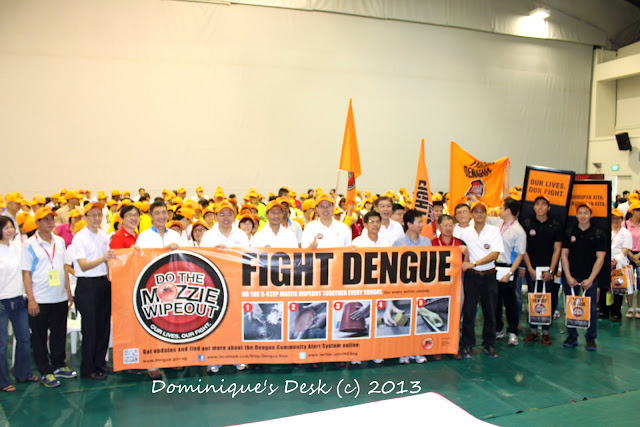 Awesome Jellyfishes at S.E.A. Aquarium Goals for May and April Review