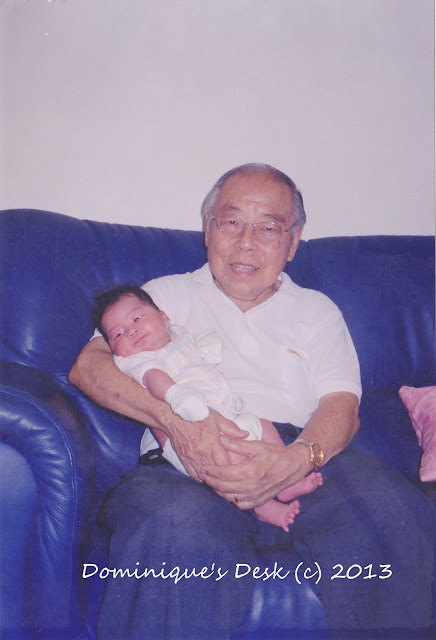 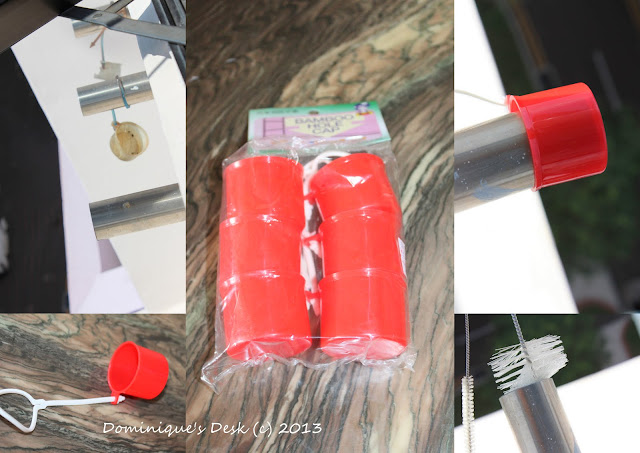 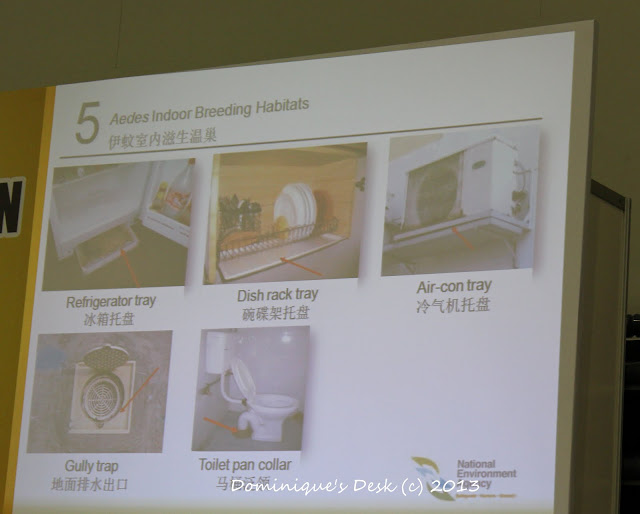 Blooms and more at Tulipmania Writer’s Workshop- You Never Knew