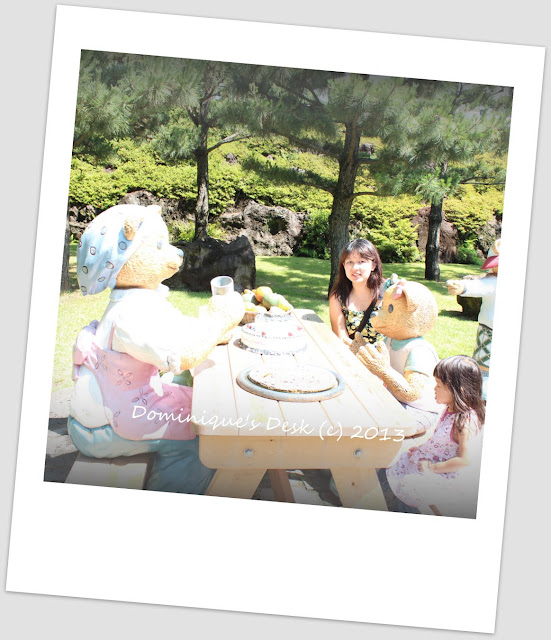 During our recent June holidays we went to the Teddy Bear Museum on Jeju island. Here are some more pictures from that trip.  There was an outdoor corner with status for you to take photos with.  Tiger girl and I joined them on their picnic out in the park. 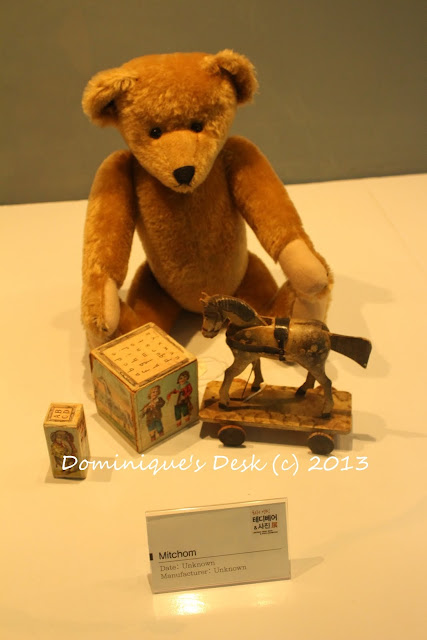 The first teddy bears which were made looked all like this. They were hard and stiff and not as soft and cuddly as those that we have these days. I prefer the current version of  the teddy bear as it is more comfortable to cuddle with. 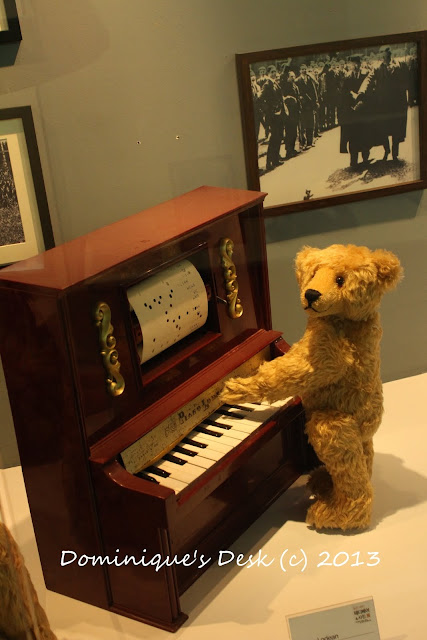 Teddy bears can do anything we humans can do. Here is one playing the piano. 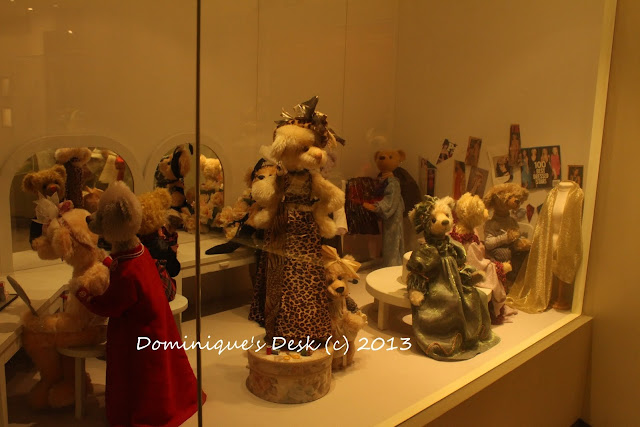 Here is a showcase of teddy bears making clothes for each other. The bears are having the day out at the tailors. 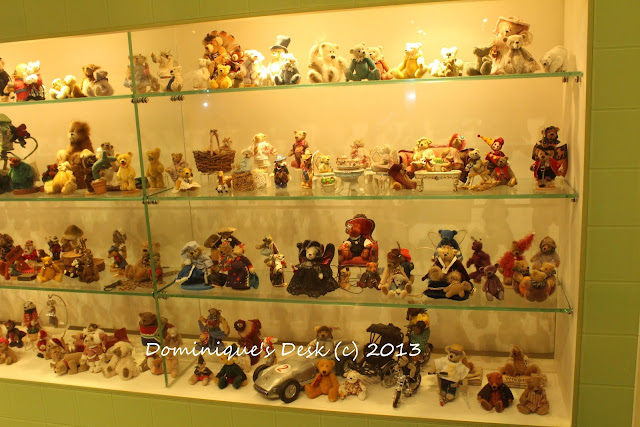 Mini bears in a showcase

There are many little bears wearing various different costumes in the showcase above.  They make very cute display items. 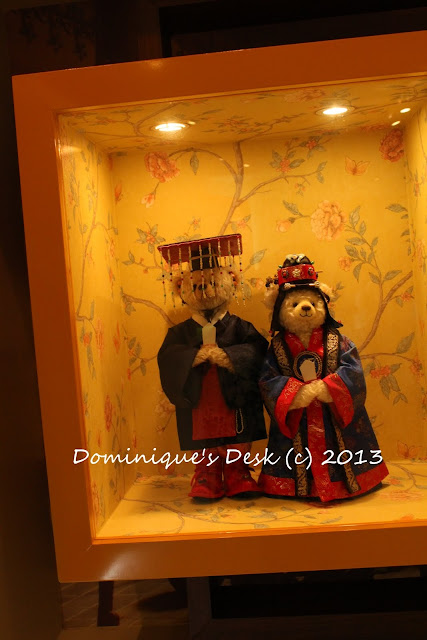 The bears make great gift from Korea. It’s a pity that they didn’t have such miniature bears for sale or else I would have bought a pair for souvenirs.

Do you love teddy bears too?

Join in this week with your Wordful Wednesday links below 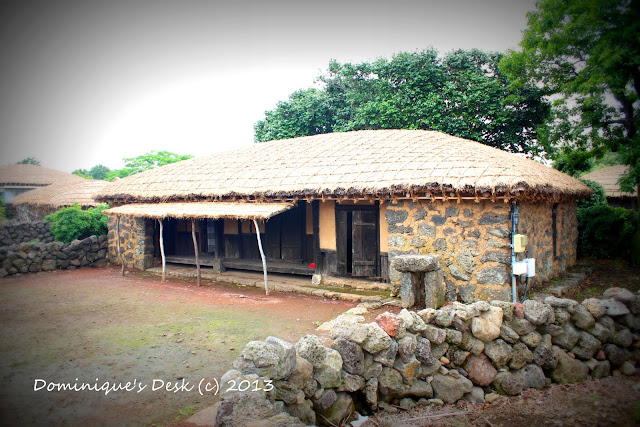 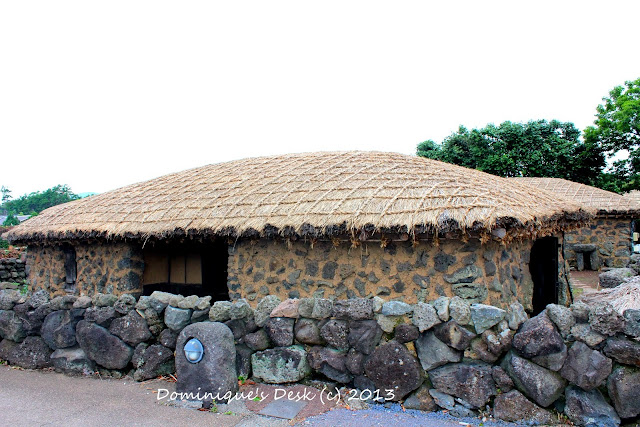 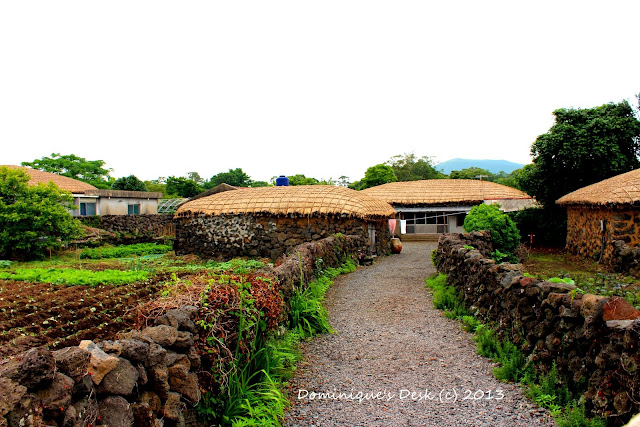 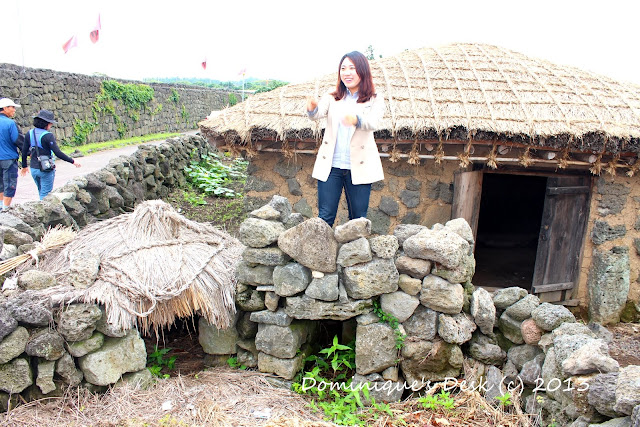 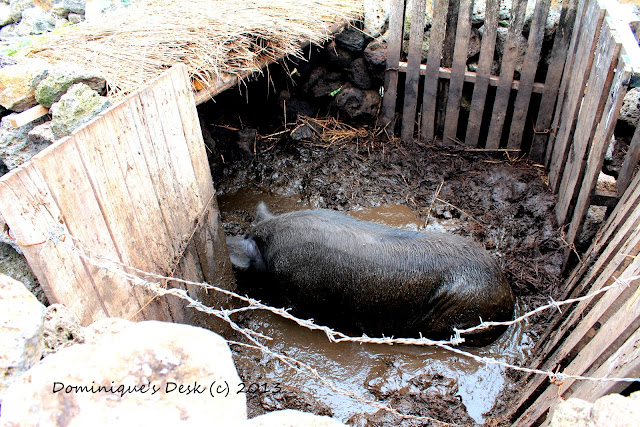 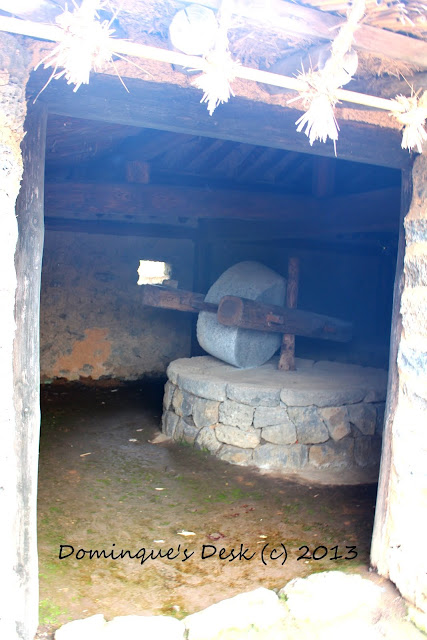 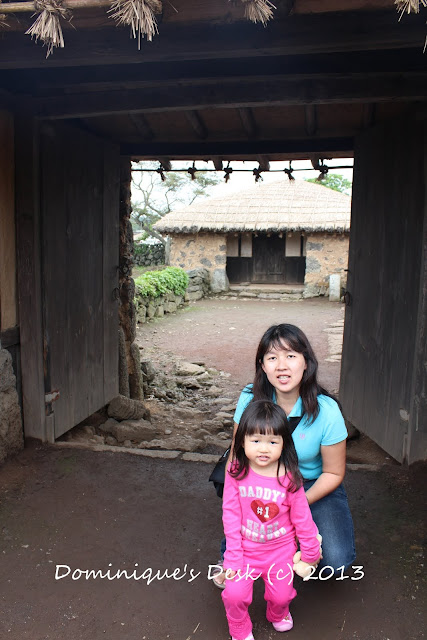 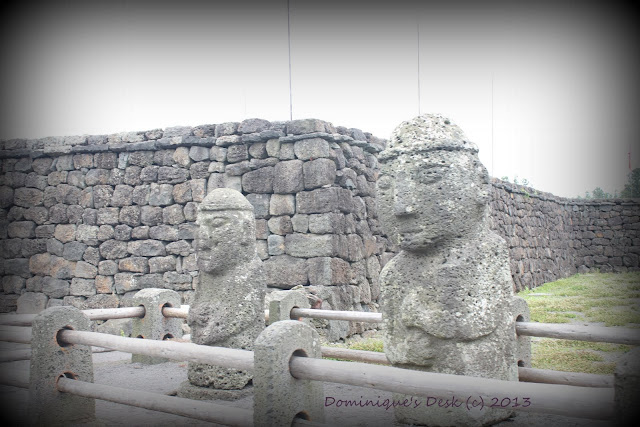