10 Pictures from the Teddy Bear Museum in Jeju 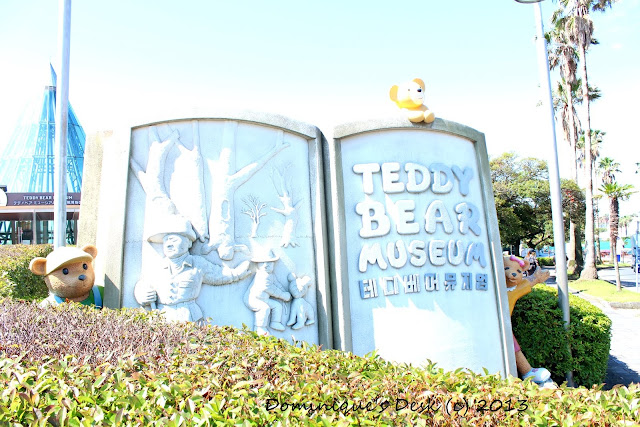 One of the places we visited while at Jeju island was this Teddy Bear Museum.  It was located in the same area as the Botanic garden and three waterfalls which we visited on the same day. 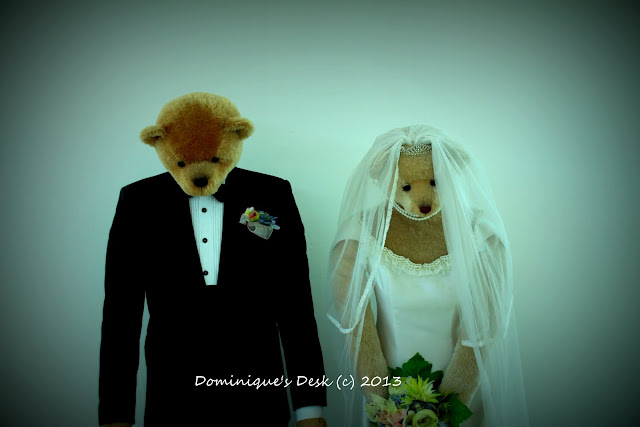 The wedding couple at the entrance

It seemed rather eerie seeing life size teddy bears starring at you. I am more used to seeing handheld size bears which are more chubby and cuddly like the ones that I have at home. 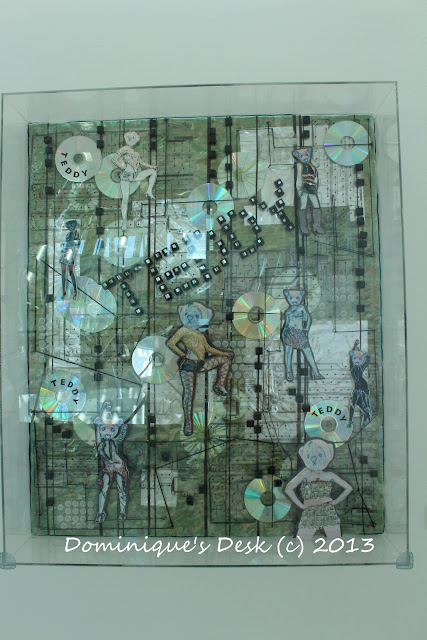 A collage made of bears 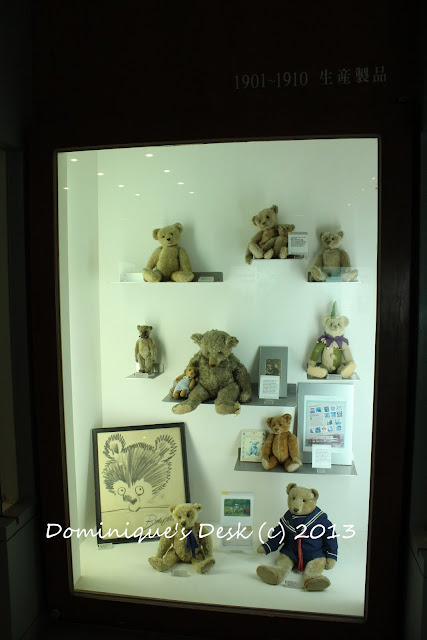 The bears in this showcase was made between 1900-1910. There are more then 100++ years old. It’s really ingenious how they were made back in the olden days. 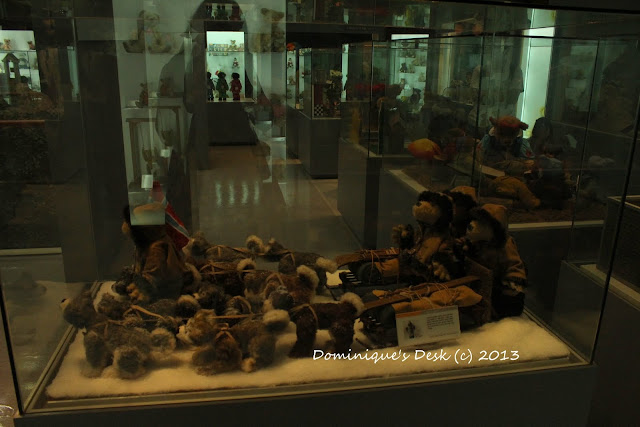 I found this exhibit extremely cute. Teddy bears driving husky dogs through the snow. It’s really cool to see the teddy bears being dressed up in winter gear. 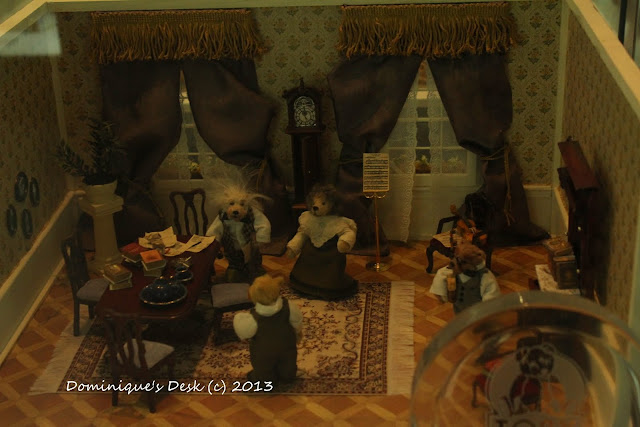 I would certainly love to have this set up for a room in a doll house which I have. Love the realistic decor and having bears  this size as accessories to play within a doll house would be super cool!! 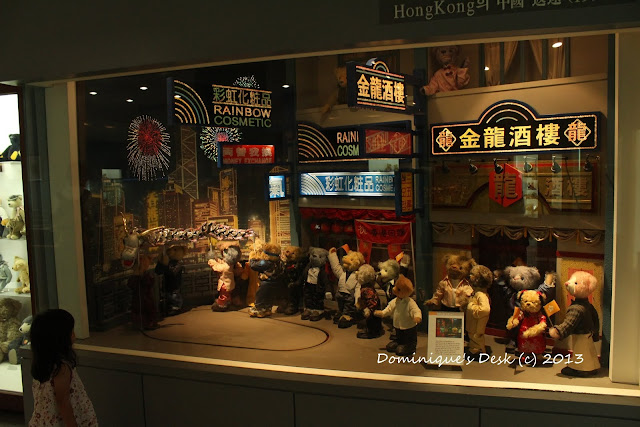 Tiger girl looking on at a street scene

The teddy’s performing the dragon dance celebrating the new year in this exhibit. There were a few teddy bears which went around in a circle as they paraded along with the dragon. 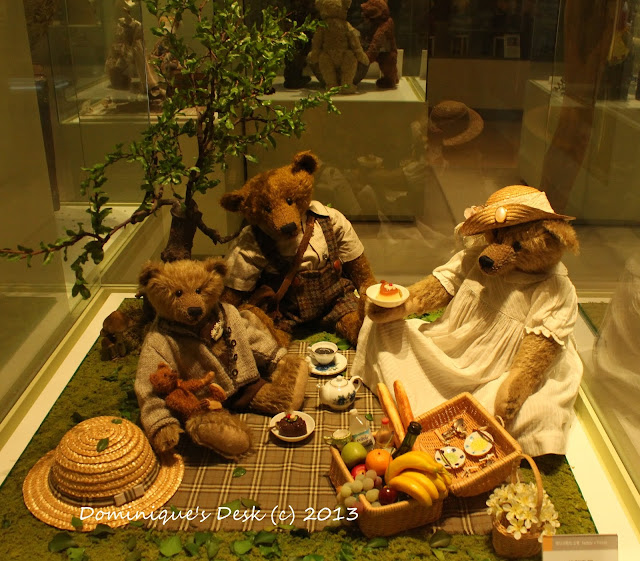 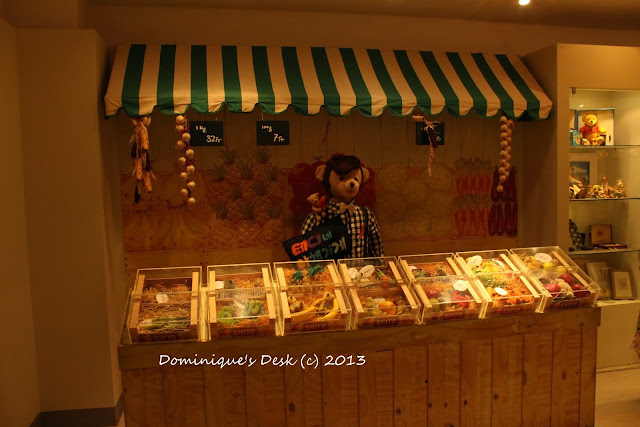 A teddy bear fruit vendor selling his produce. The set up was more like a farmer’s market store in the countryside. 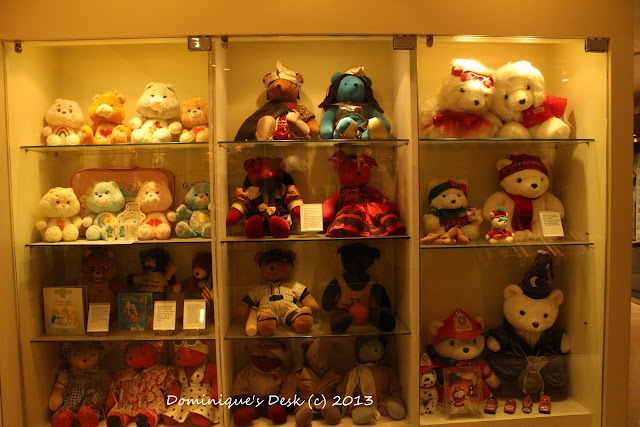 A whole showcase of bears including mine and Tiger girl’s favourite care bears. 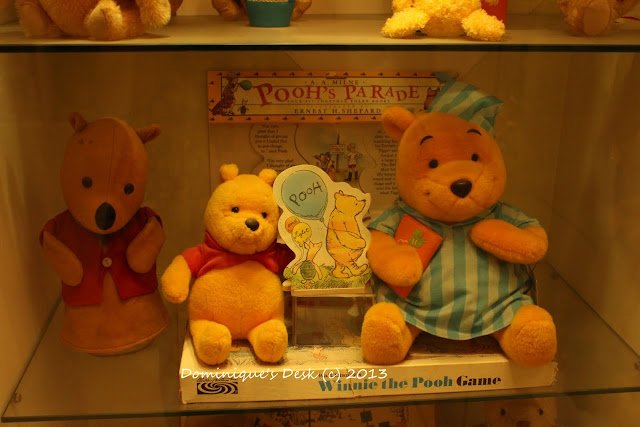 Do you have a favourite bear?