January has been absolutely madness as we ease into the 3 kid in full day school routine.  There has been so many things that have been dragged over from 2016 that was not done due to the school holidays. I couldn’t find the time to really sit down and finish up with my blogging commitments.

The kids and I went out a lot during the December holidays. During one of the outings Tiger girl met both the Gingerbread Man and Santa Claus at one of the malls we were in.  She also received a balloon sculpture rabbit from the Christmas party we attended. It’s really cute how by twisting two different colored balloons one can form a rabbit. 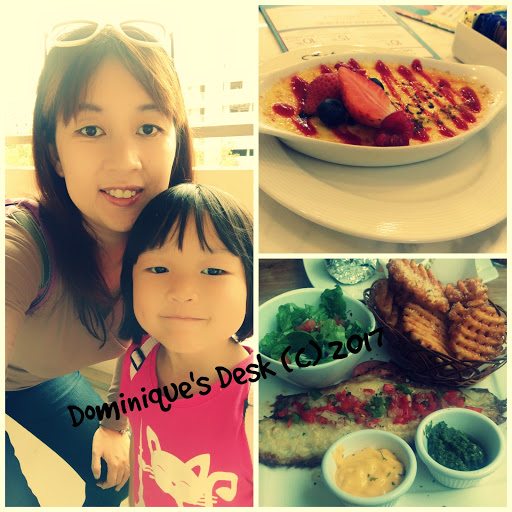 The foods we ate

We ate out a lot during the school holidays and I really need to cut down on eating out as it is really super expensive and has been burning a hole in my pocket.

Creme Brulee is one of the desserts that I love eating and it was a real treat to be able to eat it at a restaurant. I personally have yet to try to make that sweet dessert at home as one would need a blow torch to achieve the caramelized top in that dish. 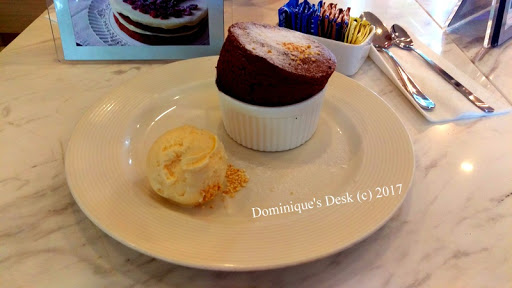 Chocolate Lava Cake is the other sweet dessert which I love savoring.  This is a dessert which I need to get around baking . I love how the chocolate oozes out of the  heated cake. Having it paired with vanilla ice-cream is really heavenly.

What desserts have you been eating lately?