Birds and the Lake 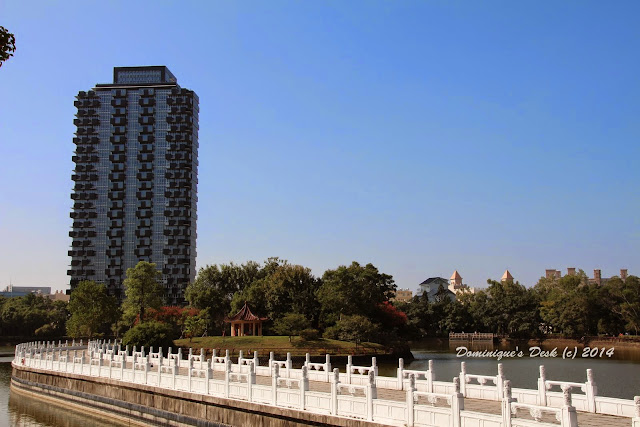 The bridge in the middle of the lake

Last week I brought Tiger girl with me to Taiwan on a short bonding trip. We took the High Speed Rail up to Hsinchu during the weekend to visit a friend.  She brought us to this beautiful lake which was situated near the Science and Technology Park where she worked. 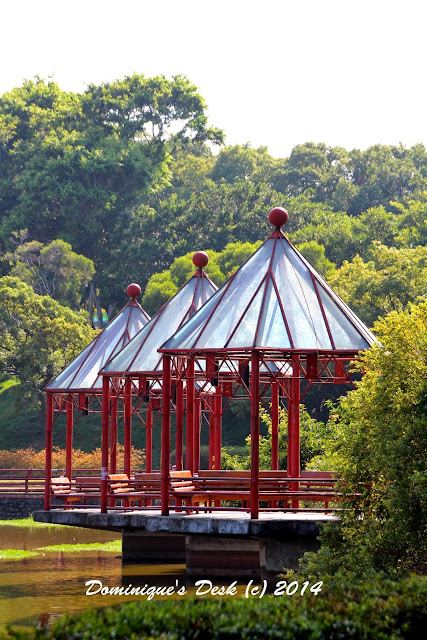 These Pagodas were the most distinguishing feature of the lake from the car park.  They had glass roofs and looked really pretty with their geometrical shape. 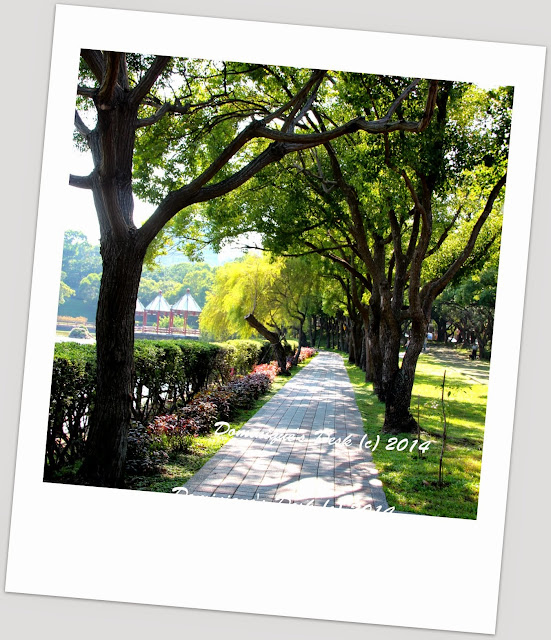 Pathway to the Pagodas 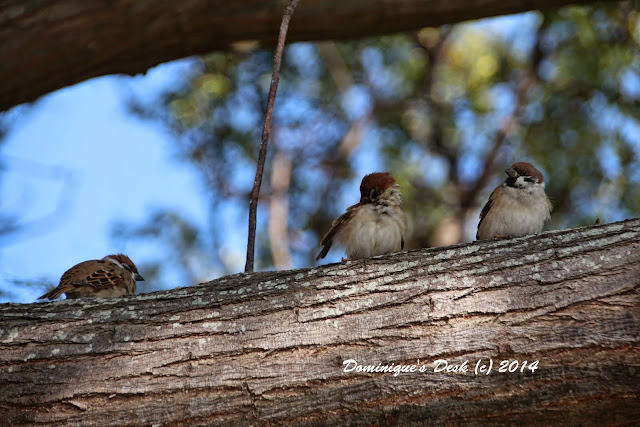 Sparrows on a branch

We spotted three sparrows perched on a branch on the tree next to the pond. I had to zoom in close to get a clear shot of them. 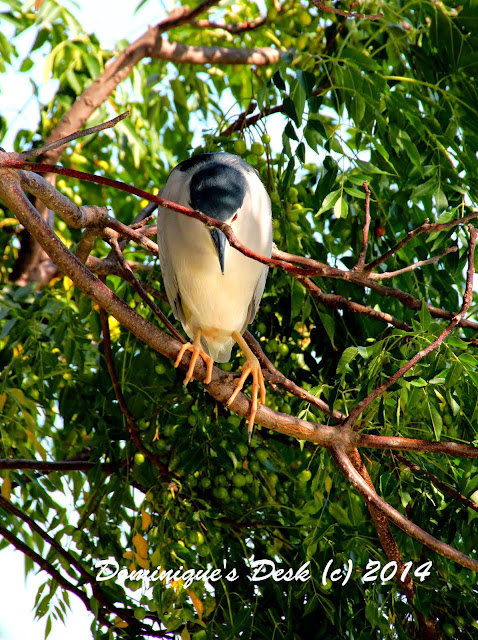 Tiger girl spotted this large white bird with black beak in the same tree.  It was stalking the fishes which were swimming in the water below. 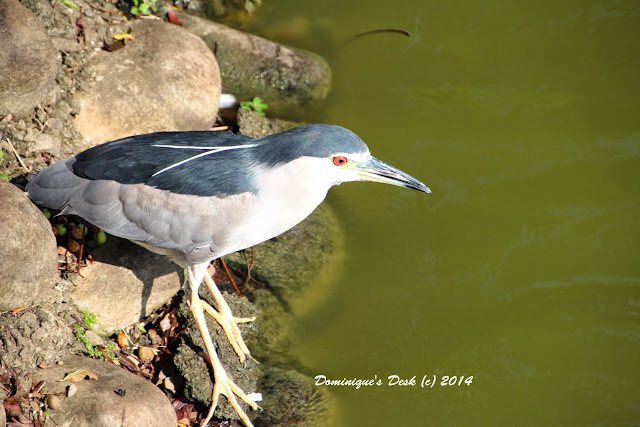 I saw another of the same species near the water. It’s really interesting that this bird has red eyes and different shades of grey for its feathers. 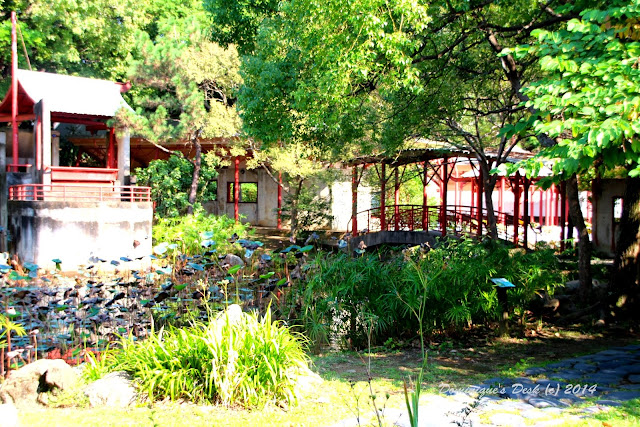 There was a traditional Chinese house at the other side of the lake . It had a lotus pond and also a small garden within its compound. Unfortunately it isn’t the flowering season for the lotus so I wasn’t able to capture any nice blooms with my camera.

Have you been to any lakes lately?

You and Me – Anger and Frustration Writer’s Workshop: Work In Progress