An All time high with CNBlue 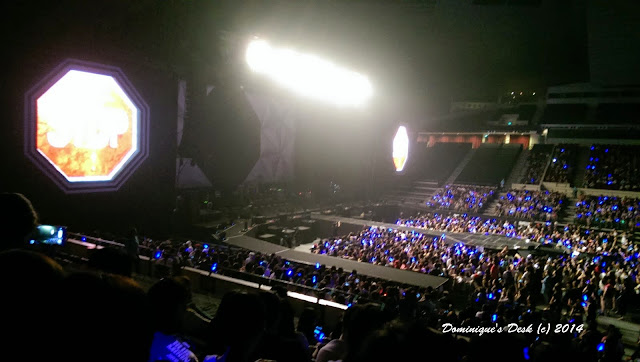 Mother’s day weekend was one of the best weekend I have had so far. My girlfriends and me went to watch the Can’t Stop CNBlue live in concert at the Singapore Indoor Stadium.

It has been a quite awhile since I last watched a concert and we were all psyched to see one of our favourite Korean boy band in action. 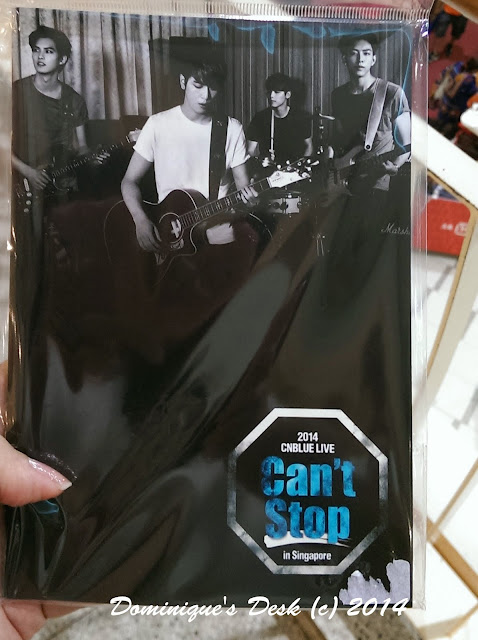 CNBlue Memorabilia that I got to remember our night out. 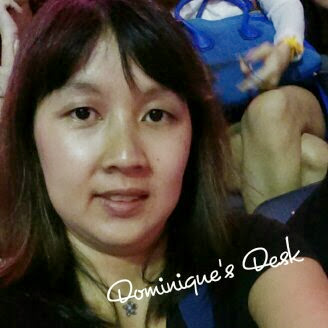 It was really a rare occasion to have a girls night out and enjoying the time listening to our favourite songs sung live. 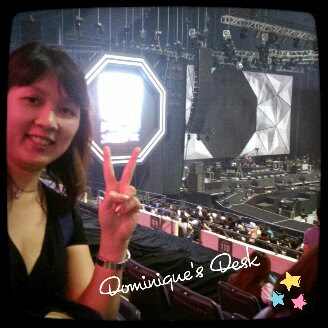 It was a feeling of pure adrenaline rush when the boys came on stage.  They really rocked the 7000 strong crowd with their 2 hour long performance. 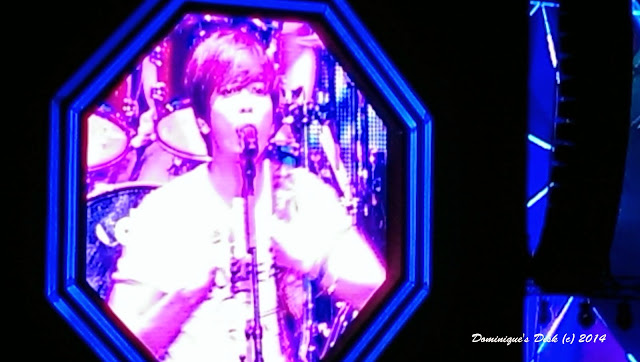 A capture of the big screen

We weren’t seated that close and it was quite difficult to get a view of the boys close up.  As a result I spent most of the time looking at the big screen to get a close up view of my favourite guy. 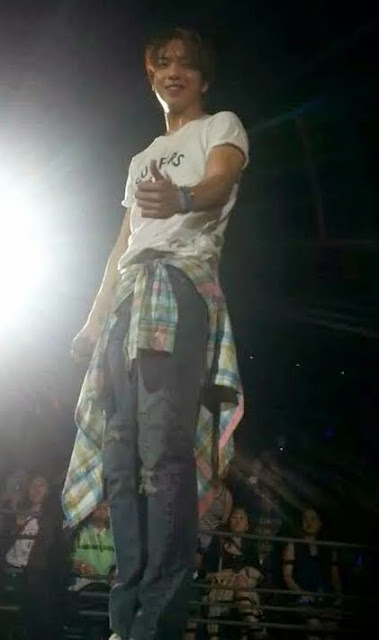 I guess you know by now which one of the four my eyes were on that night.

Do you have a favourite  band?

Exercising and Having Fun The “All New ” Drypers Drypantz