Writer’s Workshop: She said that? 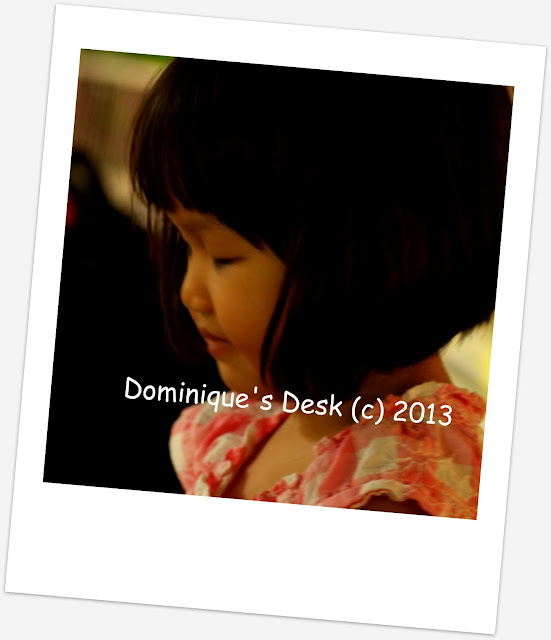 Side profile of Tiger girl

Tiger girl has been talking a lot since she was two. What started off as single words morphed into short sentence and now into lengthy discussions.  At 3 years old she is able to have a two sided conversation with you , voice out her own opinion together with a lengthy explanation.

Just the other day I was sharing on my Facebook status  about the stern 3yr old housekeeper which I have. We seldom cook on the weekend and normally eat out or pack lunch or dinner back. As my hand phone was still in the charger I didn’t bother to unplug it and bring along.

When I came back I received a shelling from Tiger girl.

What have your kids said that made your cringe?