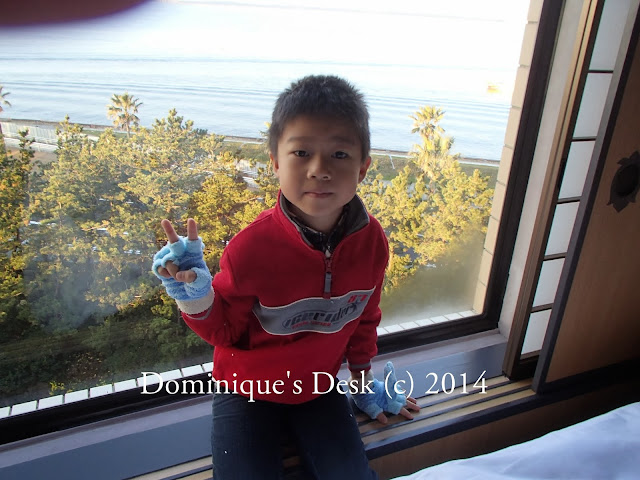 When we visited Disneyland last year we checked into the Hilton Hotel at Tokyo Bay for our 2 day Disney adventure. I chose their Happy Magic Room as it was a 4 bedder room.

This guest room has a “Magic Forest” setting making one feel as if they are staying in the woods. 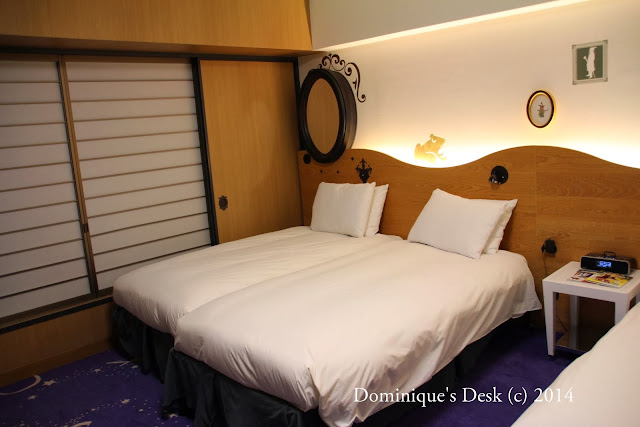 The left side of the bedroom with the magic mirror 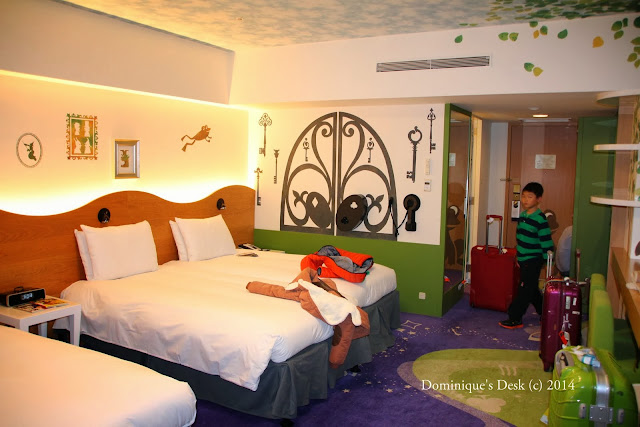 The right side of the room with the magic lock

The kids didn’t really play with the magic mirror as they were more attracted by the huge lock. The lock lights up and plays a tune when you insert the key . 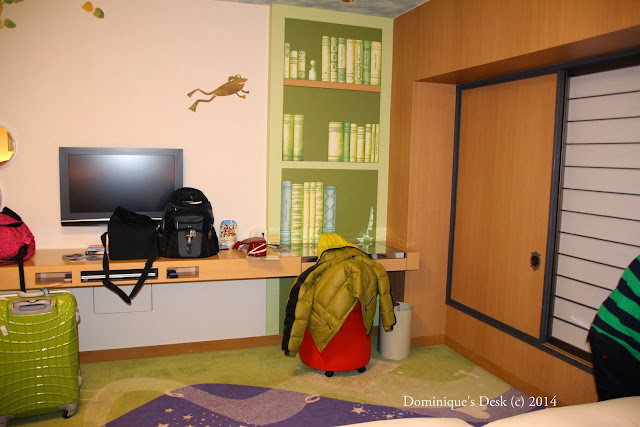 The other side of the room

There was a magical bookshelf on the other side of the room. Certain books on the wall were removable and you could arrange them however you wanted. The books which were not painted onto the wall were made with magnetic strips which you could move around. 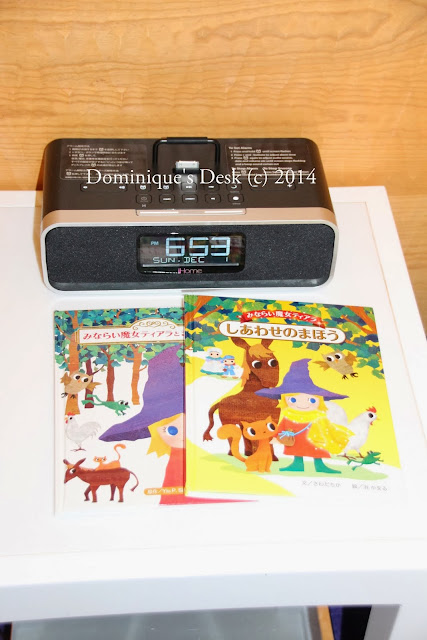 The alarm clock with the bedtime storybooks

There were two storybooks left at the bedside. The stories were about the origins of the creatures in the Happy Magic Room and their adventures. As the stories were in Japanese and my knowledge of Japanese still rather limited  I let the kids tell the story through the pictures on each page instead.

Have you stayed in such a room before?

Chugging on Full Steam Ahead Writer’s Workshop: Have You Forgotten how to do this?