10 Things We did on Mother’s Day 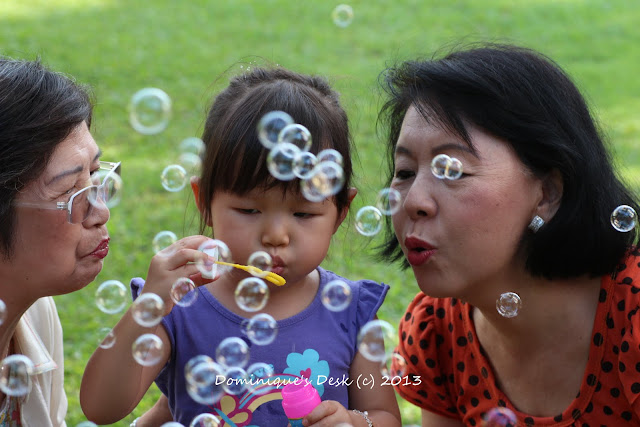 We celebrated Mother’s Day yesterday. It was extra special for us as the kids had the opportunity to celebrate mother’s day with both their grandmothers this year. Here is the list of things we did on Mother’s Day.

1.Praying to GOD.
We started off the day by going to church as it was a Sunday. 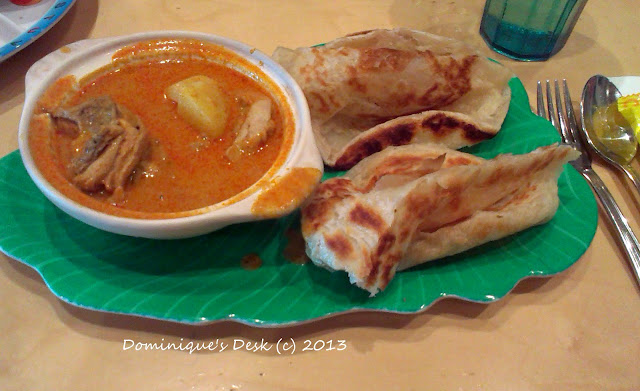 2. For lunch we had what we desired to eat.
There is no need for  expensive lunches at restaurants who overcharge for Mother’s day. I had what I was craving to eat. Roti Prata and chicken curry.

3.Visiting a game arcade
What better activity to indulge in after lunch then to spend some time at the gaming arcade. The kids were extremely thrilled to have a round at the Daytona cars and other machines at the arcade. 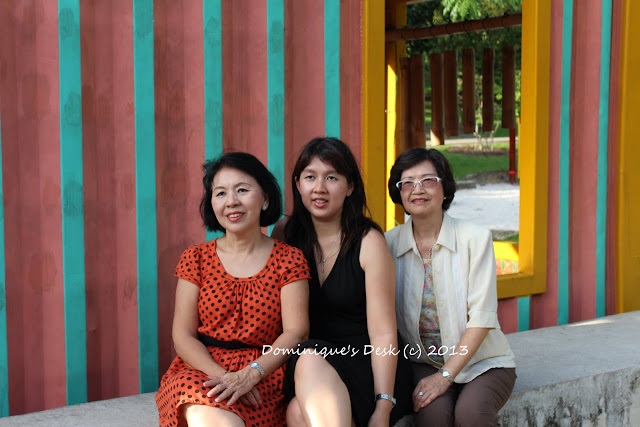 4 Having a Photo Shoot taken
This year we went for a photo shoot at Hort Park so that I will be able to capture more moments of the kids with the grannies in their yearly photo book. 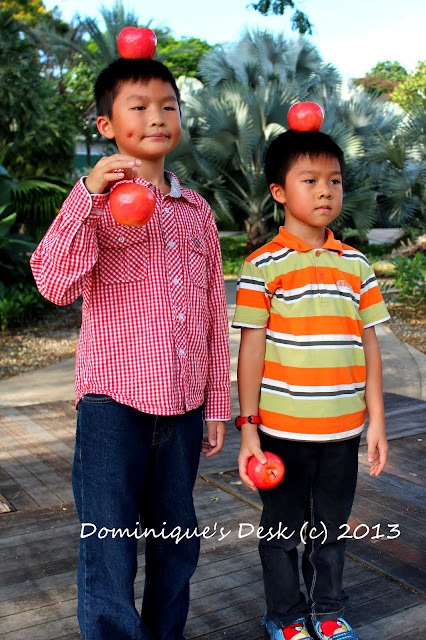 5. The kids played with apples.
It was so much fun pretending to be William Tell. A pity we didn’t have any bow and arrow sets around or it certainly will up the fun. 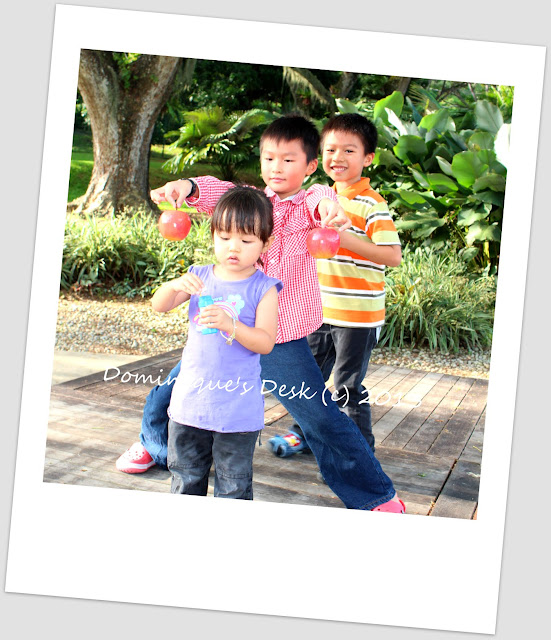 The kids posing for the camera

6. Play play and more play.
Who says that play cannot be the highlight of any park outing? 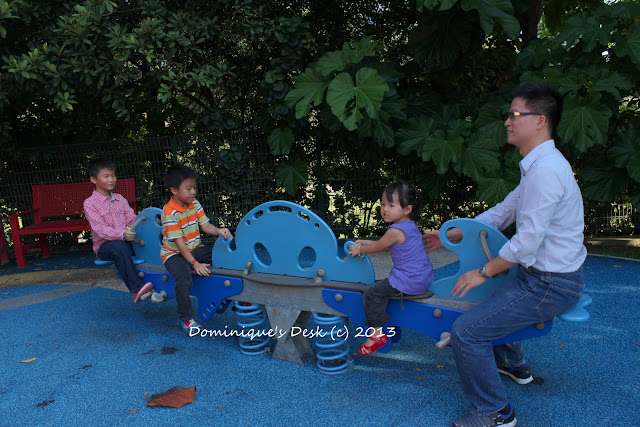 7.  Playing at the playground
Seven  heaven for the kids as there was a mini playground within Hort Park. All 3 of them having a go on the sea-saw with their dad. 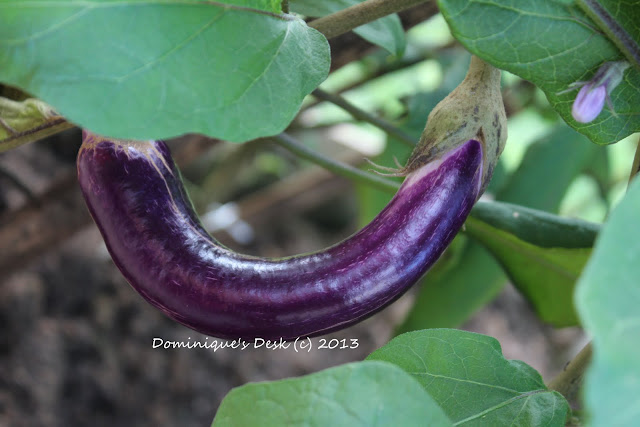 8. Looking at plants
As it was a horticulture park that we visited there were plants/vegetables growing at the park. Here is a brinjal plant which we spotted. 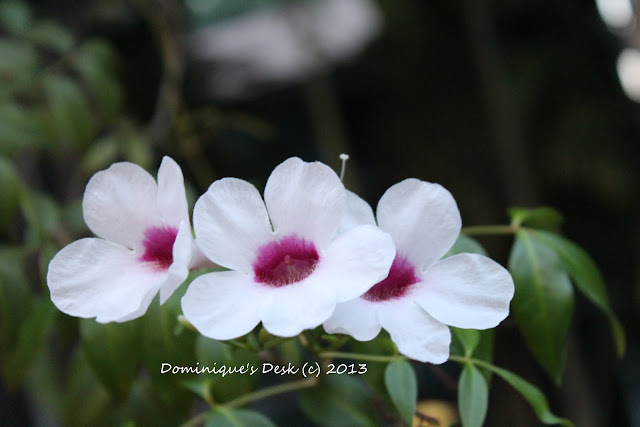 We also spent the time looking at the blooms there. There weren’t as many flowers there as compared to Botanic gardens or the Tulipmania which we recently visited but I did managed to get a few nice captures. 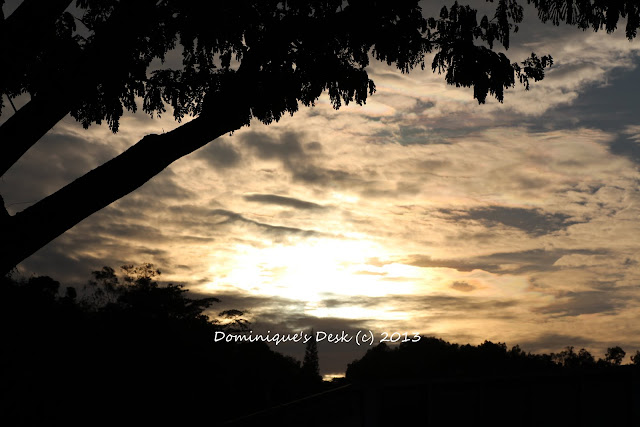 Sunset in the park

Having a romantic moment while enjoying the sunset in the park with R while the grannies look after the kids who were having fun running around.

How was your Mother’s Day?

20,000 Days and Counting Roses from Tuplimania