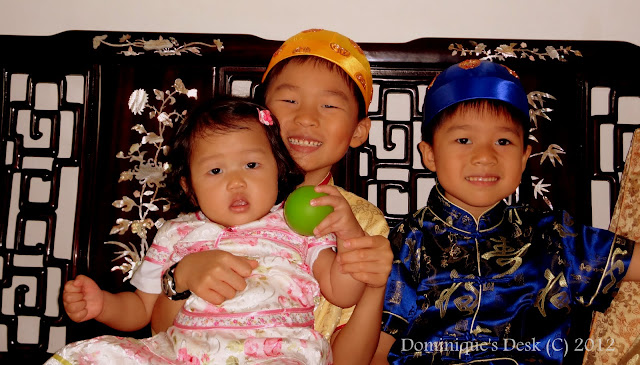 November is a time for recaps and time to reflect on the year which is almost ending.

Here is a list of 10 not so distant memories that I have of this year starting from January.

#1.- The kids all in the Chinese New Year costumes this year. I treasure the time seeing them dressed up in their traditional costumes. I know when they reach teenage or so they wouldn’t want to be wearing the traditional outfits for Chinese New Year. 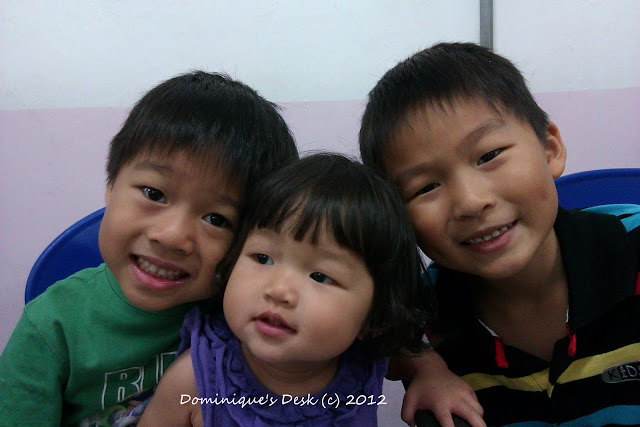 #2- The 3 kids being able to play together instead of just playing beside each other. 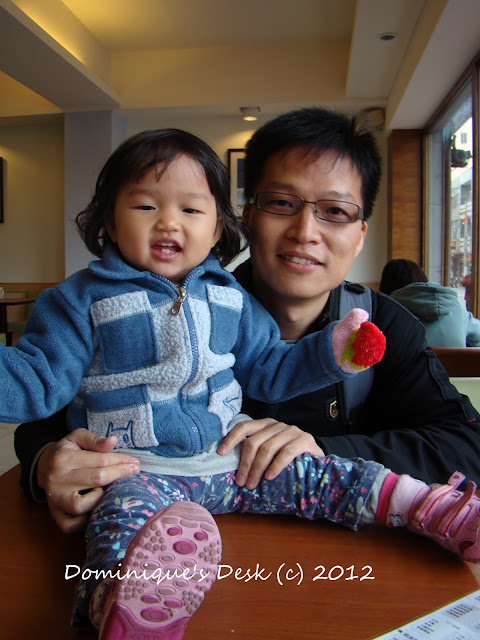 #3 In Feburary we left the boys with their grandparents and took Tiger girl on a short trip to Taiwan. It was the first “couple” trip that we had in a very long time. Hopefully next year we will be able to go for a trip without any of the kids tagging along. 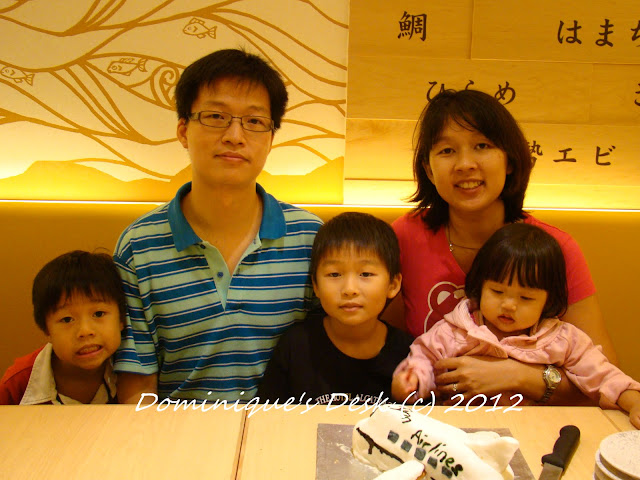 #4- In March my eldest, Monkey boy, turned 8yrs old.  It was like yesterday that he was still a toddler needing assistance. Now he is so much more independent and on his way to becoming a self reliant person. 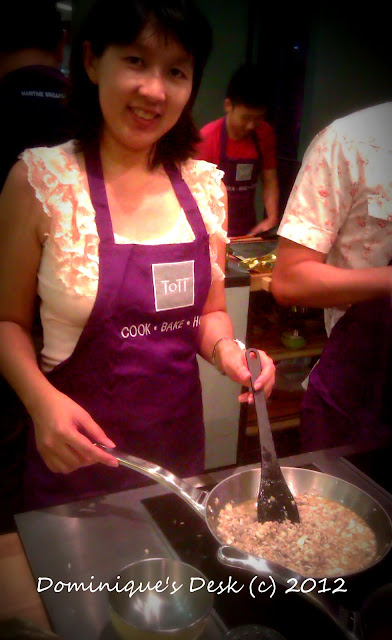 #5-In April I went with R for my first couple cooking class. It was a great experience to bond in the kitchen over cooking. We learned to make some tasty dishes and have been cooking them off and on for the family. 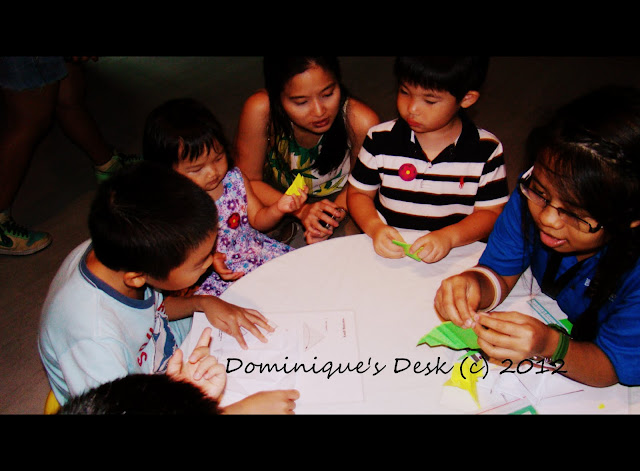 #6- The kids had a lot of fun during the trip to the Art Museum with Aunty R and her son K. They loved trying out the various activities that they had for the kids there. 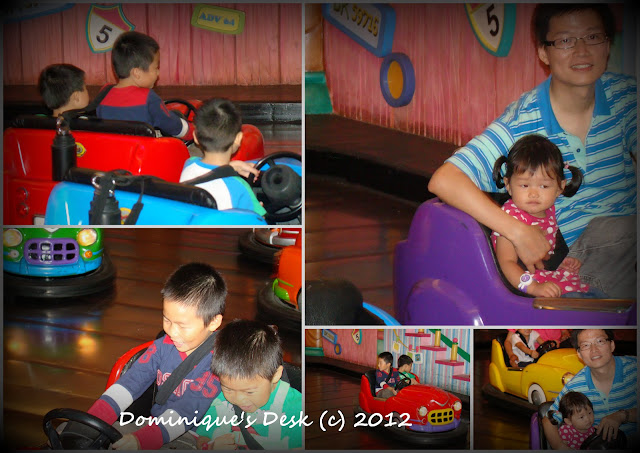 #7 In June we brought the kids to Korea for a family vacation. They had so much fun at the various theme parks there. Lotte world was one of their favourites as there were so many kiddy rides which they could go on. 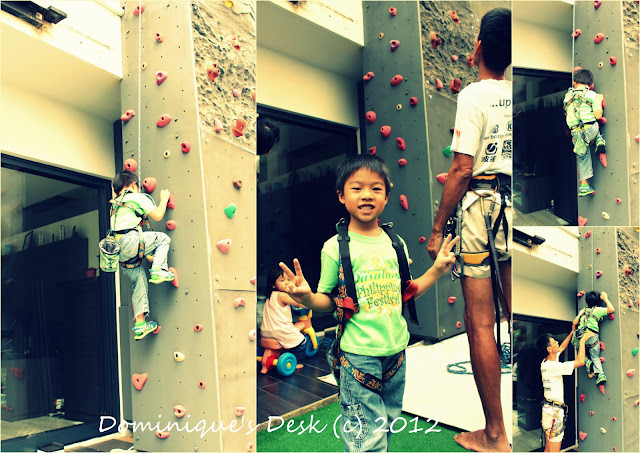 #8. The kids got to go rock climbing not only once but twice!! They had fun climbing indoors and outdoors at two different locations. Monkey boy is really into climbing but unfortunately Doggie boy doesn’t really like it. 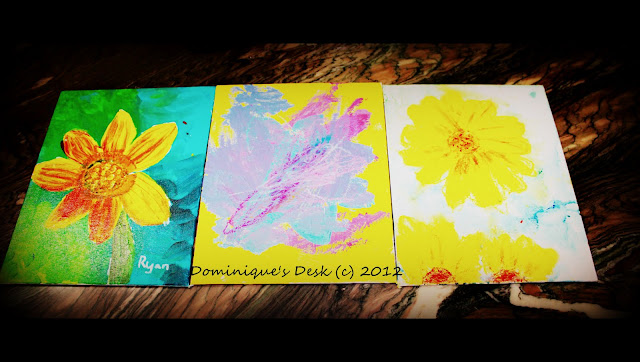 #9- In August the kids got to go for a trial art class and learn how to draw sunflowers. They came up with really lovely masterpieces during the 1hr class. It’s amazing how having the right teachers make a difference to the learning of art. Unfortunately it isn’t in our budget to send them for art classes at the moment. 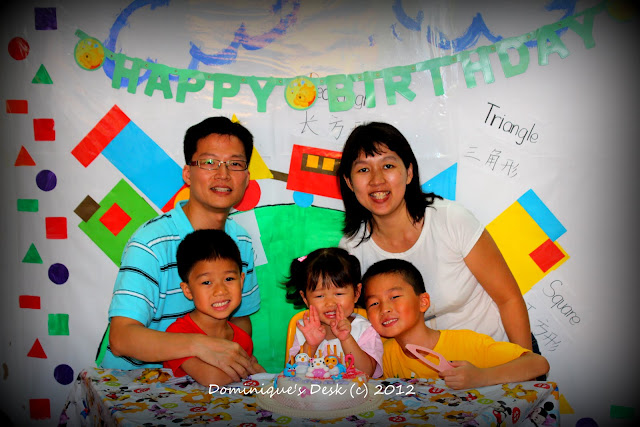 #10- My little girl is officially a toddler as she is now 2 yrs old. She is getting more demanding and it will be a challenge grooming her alongside her brothers.