Articles and posts relating to parenting and kids 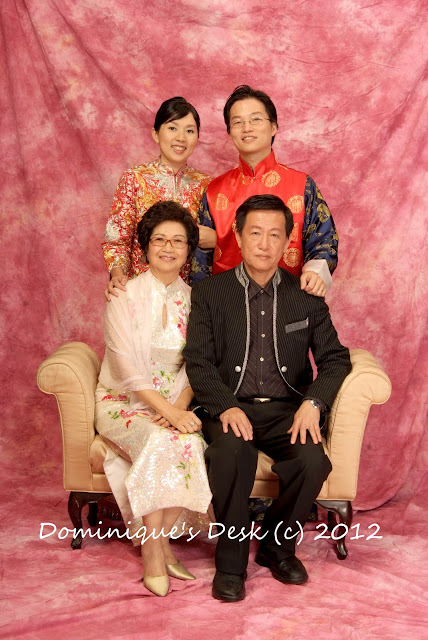 I was extremely nervous when I met  my in-laws for the first time. We have been dating for about a year and it was the first time that I flew in to Hong Kong with him to meet his parents.  It was a major step in our relationship to be introduced to each other’s parents and see whether they approve of our union. I have heard from friends that it was essential to get support from his parents as it would certainly be to my advantage if we do get into rough patches in our relationship in the future.

Meeting his parents for the first time felt like going for a interview and hoping that the end outcome would be in a favourable position for me. Even though I have been briefed about what to expect and also brought along specially selected gifts I was afraid that I may give the wrong answer to any questions which was asked and fail the “assessment”.

I knew that if you love a guy you will have to take the whole package which comes with it and a big part is to be able to hit it off with his parents. Maybe I have been watching too many Chinese drama serials where the boy’s parents can literally make “hell” for the girlfriend if they disliked her or found her status too lowly and not comparable to their son. Looking back it was just me letting my imagination go wild and scaring myself.

The meeting went off well and I did leave a favourable impression on them. It was the start to a relationship which has been 13 years ans still going on strong.

How was your 1st meeting with your parents-in-laws?

What advice would you give new couples?