Kaya Toast and Fried Rice on a Friday 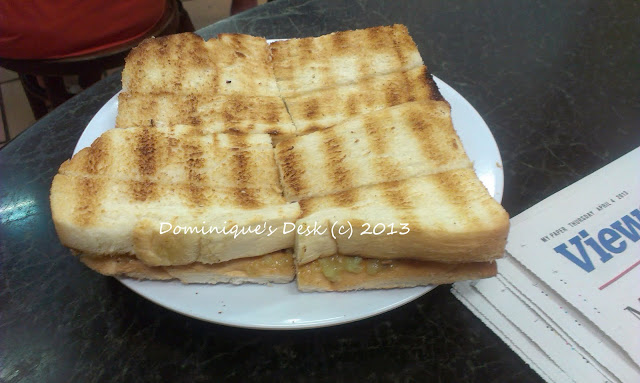 We actually wanted to go for Dim Sum but the restaurants were all not opened so early in the morning so we settled for Kaya Toast and Tea instead. 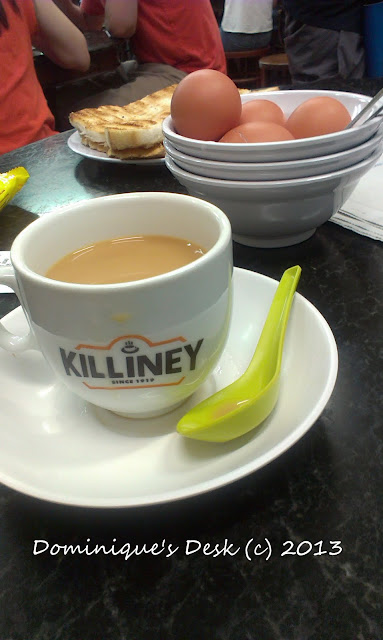 For those of you who are not accustomed to having Kaya Toast in the morning it is normally sold in a Breakfast set as seen above. It comes with one or two soft boiled eggs and a cup of tea/coffee. It does make a really filling breakfast 🙂 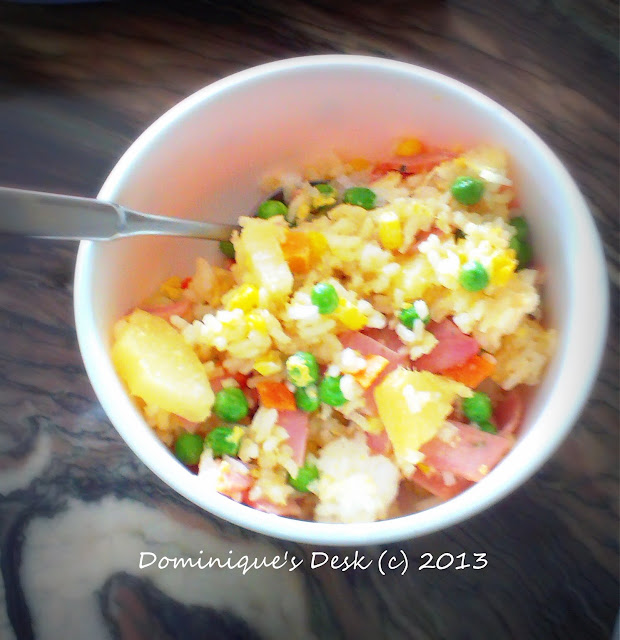 The kids had been asking for Pineapple Fried Rice since they tasted it at a Thai restaurant a few weeks back.  It didn’t take too long to make as the rice was cooked during breakfast for it to be able to cool down before  frying it together with  the vegetables, pineapple and ham.It only took about 20 minutes to prepare.

I over estimated the amount that I needed to cook so they had to pack some off to school for their recess that day. Not that the kids were complaining 🙂

Do your kids love fried rice too?