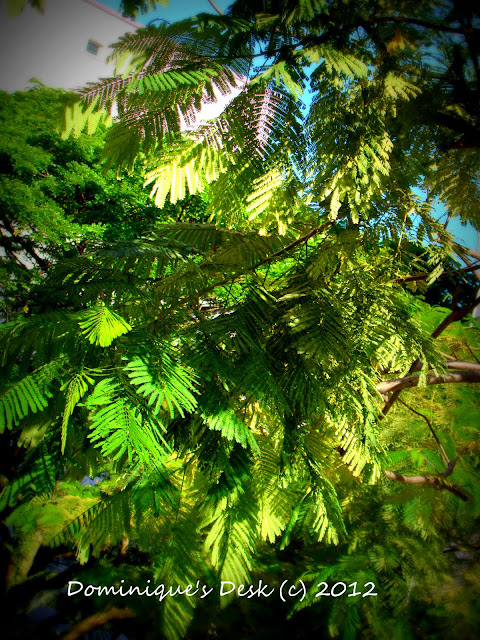 This week The Spring Photo challenge starts at Kristi’s site and like before I’ll have taken shots which can be both submitted to the spring photo challenge and P52 which I’m also taking part in. The themes this week are Sunshine and Fooling around.

I felt that it was apt to take photos of the kids (who are my rays of sunshine) while they were at the playground on the weekend. 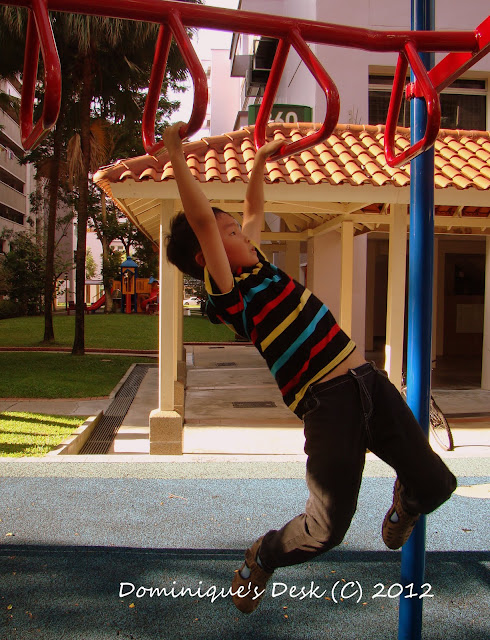 Monkey boy on the monkey bars. He loves being in his “element” and behaving like a real monkey. 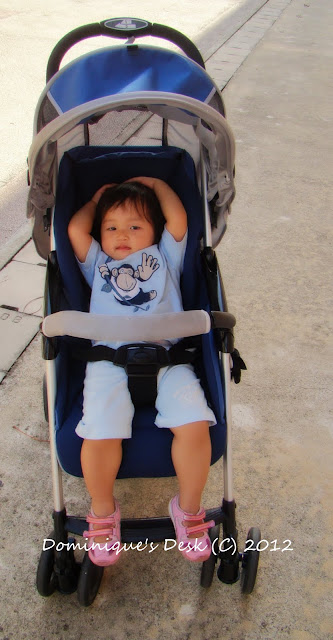 Where do you go to have some fun?