Bake, Gratinate and more with the Philips Avance XL Airfryer 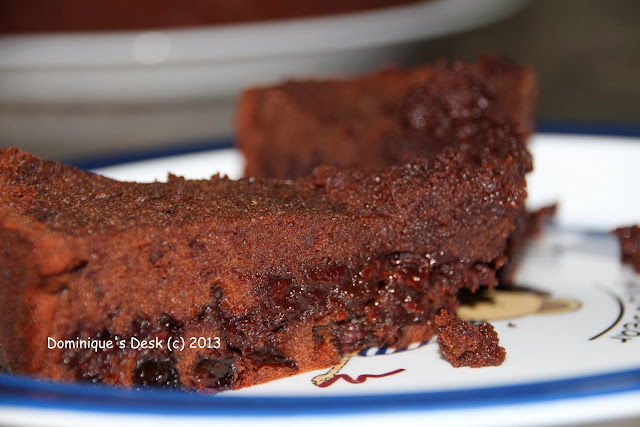 Having the Philips Avance XL Airfryer has really been so much. Besides air frying Carrot Chips there are so many other things you can do with it beside just frying. You can bake, roast, grill and gratinate too!! It  is one of the most versatile kitchen gadget which I have to date. 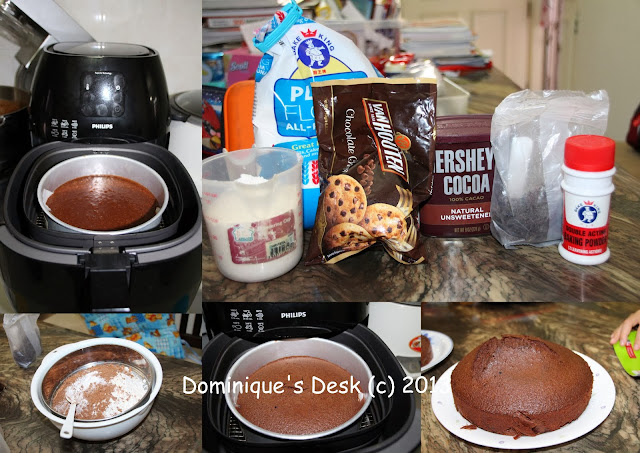 The kids have not eaten chocolate cake in a while so I decided to bake a Chocolate Chip Raisin cake for them with the Airfryer.

1) Mix all the ingredients into a 7 inch round baking tin.

As you can see from the above  that the cake came out moist and chocolaty. The kids really loved it.

It baked faster then a traditional oven and it tasted just as good!!

If you are counting calories this festive season and cake is not something which you can indulge in why not consider baking these apple chips instead?

It is really easy with only 2 ingredients needed – Apple and Ground Cinnamon.  Slice the apple and sprinkle some cinnamon powder on it before baking it for 18 minutes on 160 degrees. 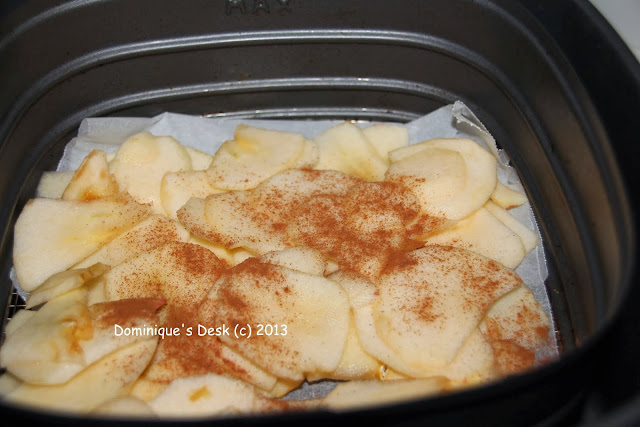 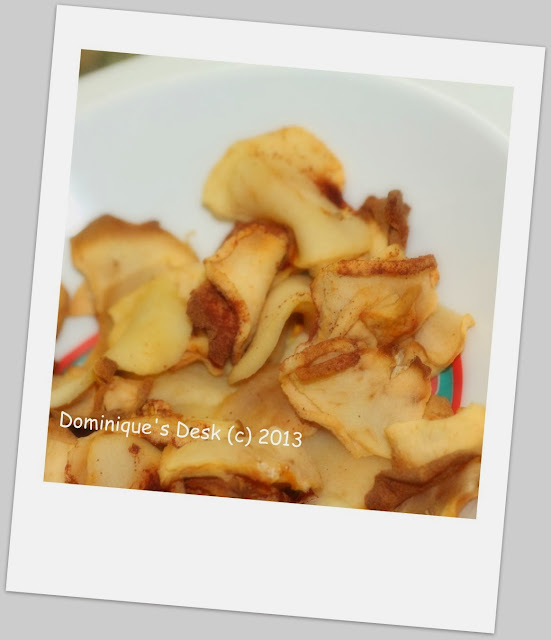 The apple chips after being Airfried

The apple chips smelled and tasted really yummy. It was crispy and sweet and as it was airfried

i did not have to feel guilty about piling on the calories which were associated with deep fried chips.

Besides baking do you know that you can make gratins with the Philips Avance XL Airfryer? 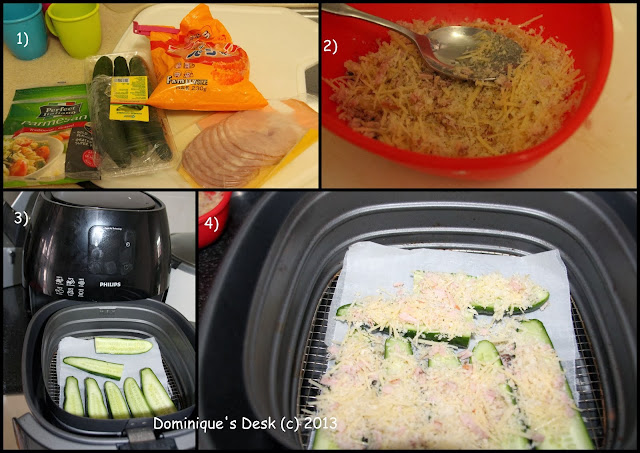 I saw this recipe in the Airfryer Recipe book and decided to try it out after having success baking the chocolate chip raisin cake. 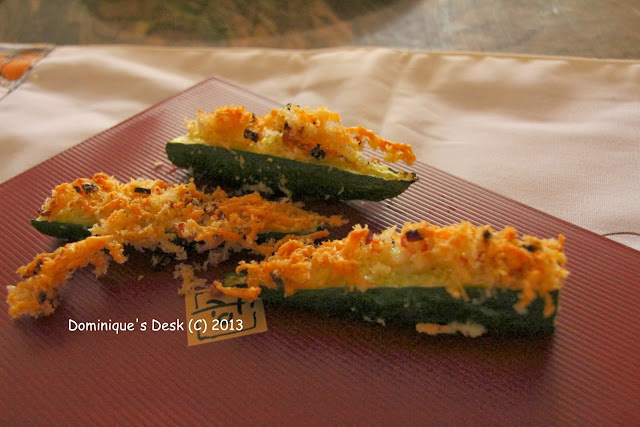 The Courgettes Gratin was as yummy as it looked after being Airfried.  The gratin layer was cruncy and tasty and it really complimented the courgettes making it a dellish appetizer.

If you are not into cakes of gratins why don’t use try grilling some chicken in the Philips Avance XL AirFryer instead? 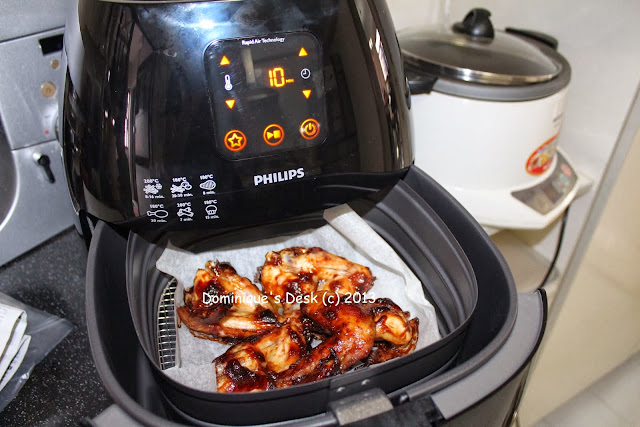 You just have to marinate your chicken wings with your chosen marinate. ( I used Char Siew sauce to marinate the chicken wings)  Set the airfryer for 12 minutes at 180 degrees Celsius and  you are free to prepare the other dishes for dinner. 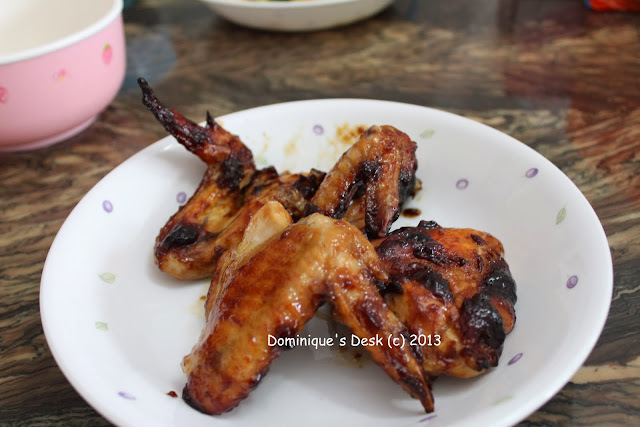 Are you inspired to get yourself  you own Philips Avance XL Airfryer set so you can start cooking the yummy dishes shown above?

Disclosure: All opinions are 100% my own.This post has a compensation level of  13. For more information visit our disclosure page.