Writer’s Workshop: Fun in the Snow 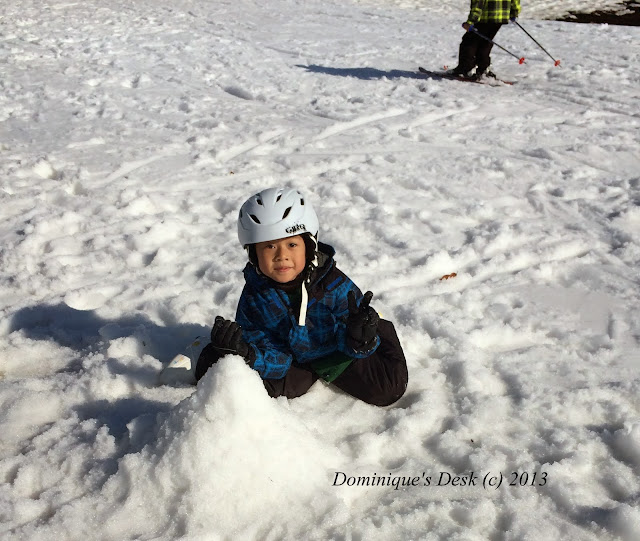 Doggie boy playing with the snow

This Year end holiday was the first winter vacation which the kids had. They had their first experience of snow at the snow fields in Kawazawa, Japan.

It was the first time that the kids tried out skiing too. The last time which R and I went skiing was during our University days. This time around I sat out with the girls while R went skiing with the boys. 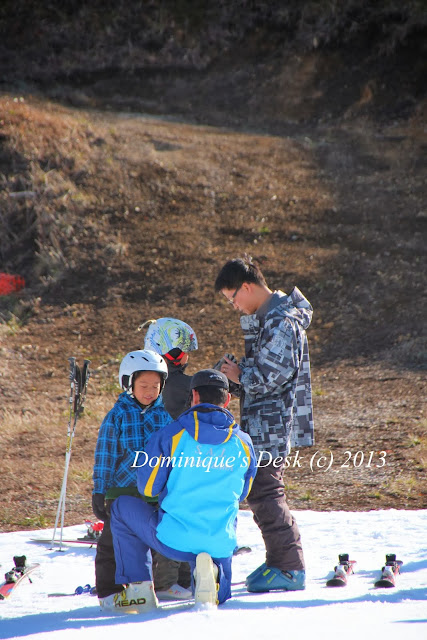 The boys getting checked before the lesson

Being the first time on the snow R signed up the boys for a 2 hr lesson so that they could learn how to ski properly.

It was a really interesting experience for them as they learned how to move about on the snow. 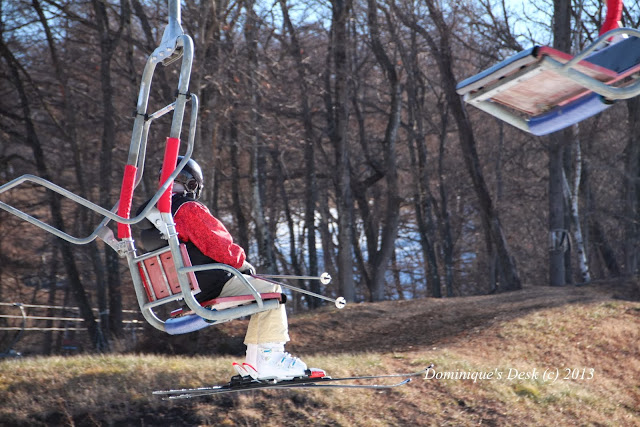 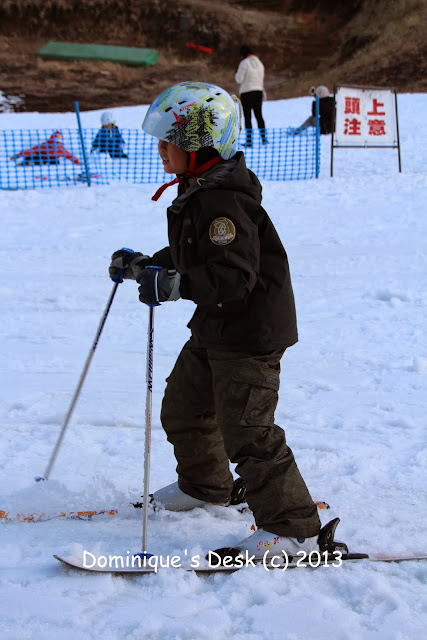 Monkey boy back at the bottom of the hill

Monkey boy was more daring and was willing to ski alone without the instructor around after the lesson ended. Doggie boy on the other hand opted to stay and have a snowball fight with the other kids in the play area.

Have you gone skiing this year?