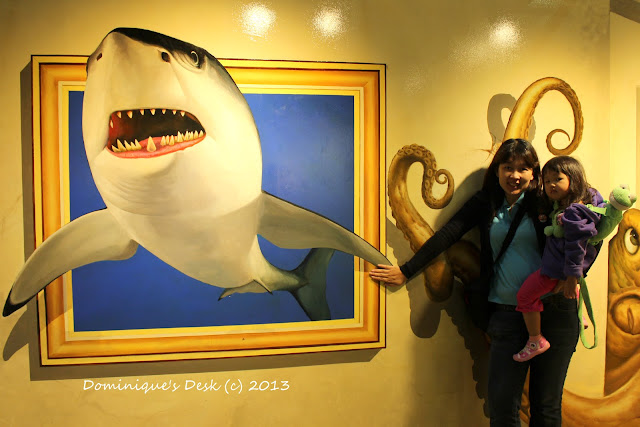 Holding hands with a shark

During our trip to Jeju island, Korea we visited the Trick Art Museum.  There were many interesting 3D and optical illusion pictures there in the museum which we could take photographs with. 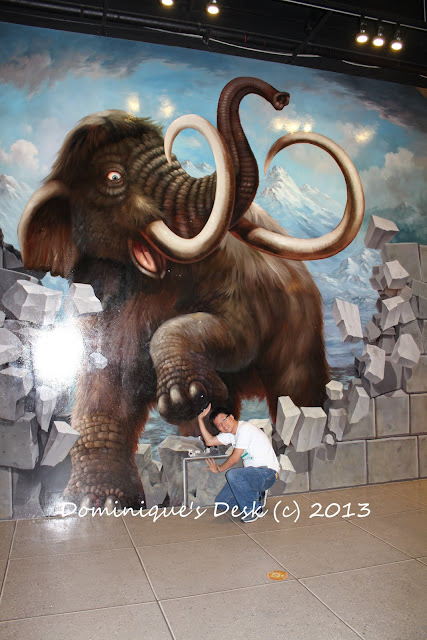 Being trampled by a Mammoth Elephant

R was nearly “trampled” by a Mammoth who seemed to have escaped from the Ice Age. Look how realistic the painting of the creature bursting through the wall and nearly squashing him. 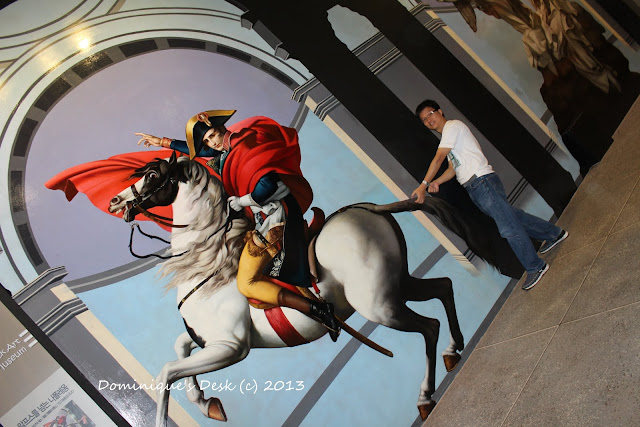 If being squashed by a giant is not your idea of a fun picture how about taking one of you pulling the horse’s tail. It’s sure more interesting to see and much “safer”. 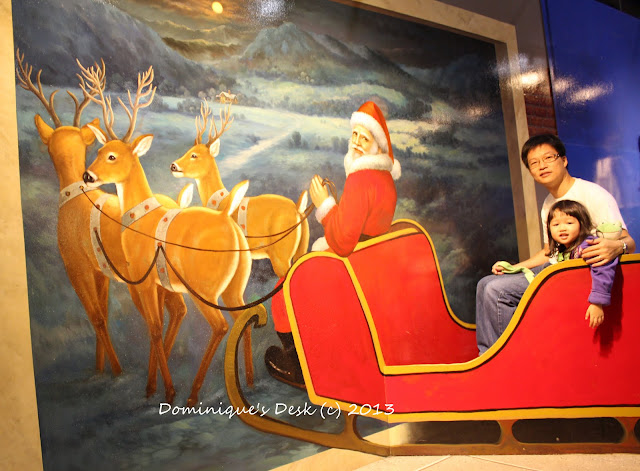 It will certainly be welcomed if Christmas comes early and to get presents all year round. Tiger girl couldn’t wait to sit in the back with R and I’m certain that she would love more toys or Pororo items. 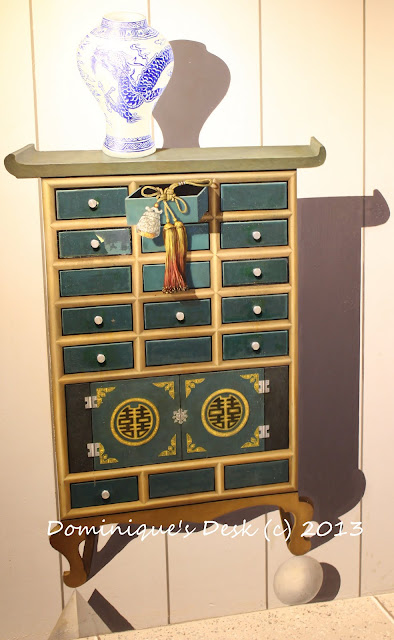 A cupboard handing on the wall

Doesn’t this look really realistic? In fact only the center top drawer is indented and pops out while the remainder of the cupboard is actually a painting on the wall. Really cool how shadows add to the dimensions in a painting. 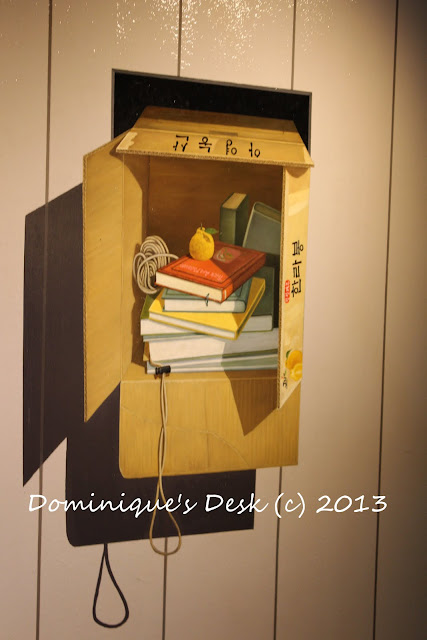 Box with items inside

Would you believe that the whole box was painted in? If you were not close by to examine it you would certainly think it was made using a cardboard box which was stuck onto the wall. 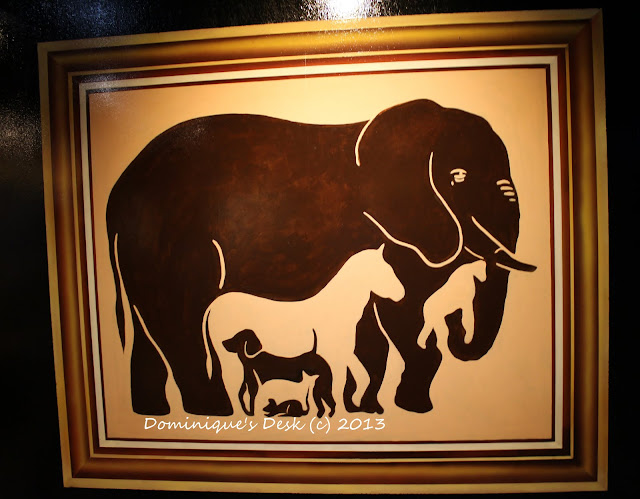 Animals within an elephant

This photograph doesn’t have a 3D feel to it however it does make you want to take more then one look as it  to be able to see the different animals which emerge between the spaces inside the elephant.  Were you able to see the monkey, dog, cat, rat and horse? 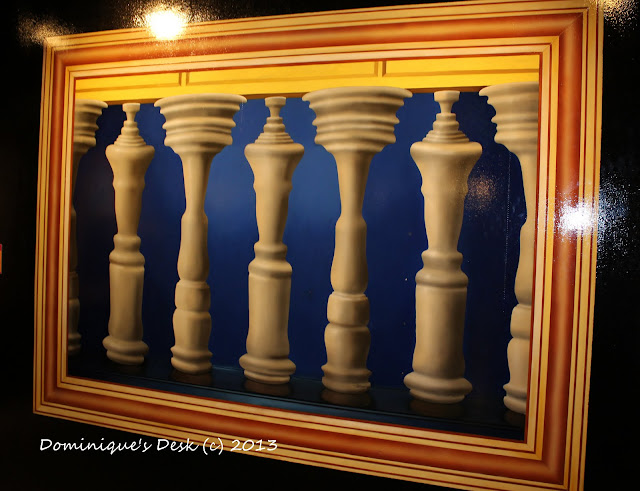 The picture does look different when you take a second glance. At first look you see columns but looking closer you will be able to see the silhouettes of people within the columns. 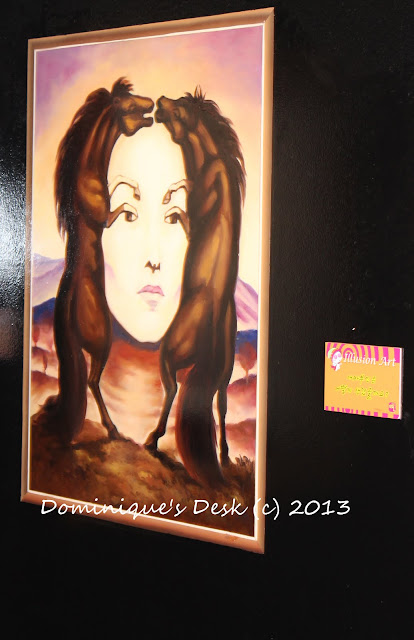 Could you see the girl’s face between the two horses? For me I found the face more outstanding then the horses at first glance. 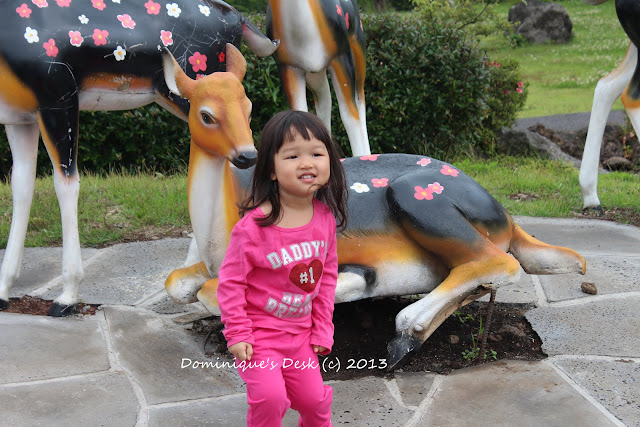 Tiger girl was getting grouchy and didn’t want to stay inside the museum. We decided to take her outside instead. She brightened up and even posed for a photograph with these deers with flowers painted on them. 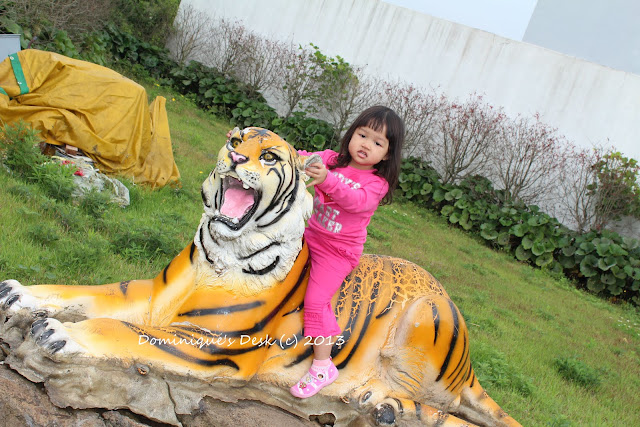 Tiger girl couldn’t wait to climb on an ride this Tiger.  She how she directs it by pulling on it’s ears 🙂

Did you take any interesting pictures last week?