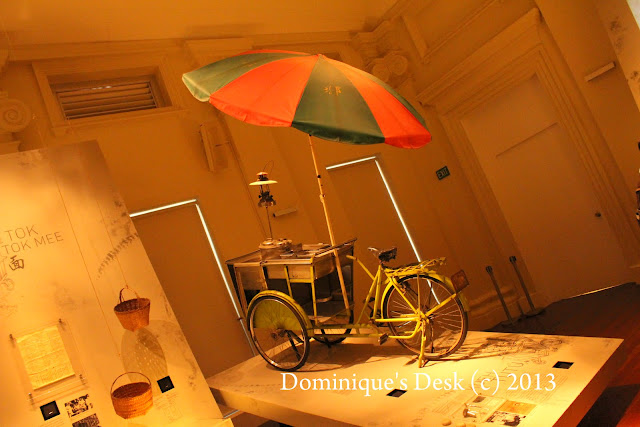 In the olden days before there were hawker centers and food courts there used to be mobile food stores.  Food vendors would pedal around on these modified bicycles to sell their foods. This used to be the norm before they started building food centers and issuing health advisories for the food vendors. 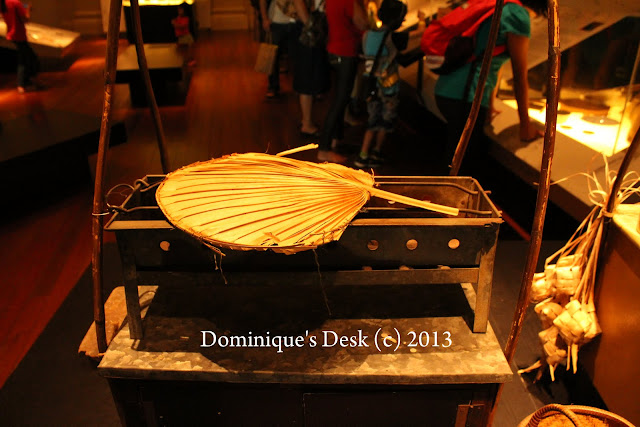 This open grill was used to grill satay for sale. It is still being used today  for satay at various satay stalls around the island.  The fan on top of the grill is one essential equipment in cooking. It is used to keep the heat from the charcoal fire below constant as the satay is being cooked. 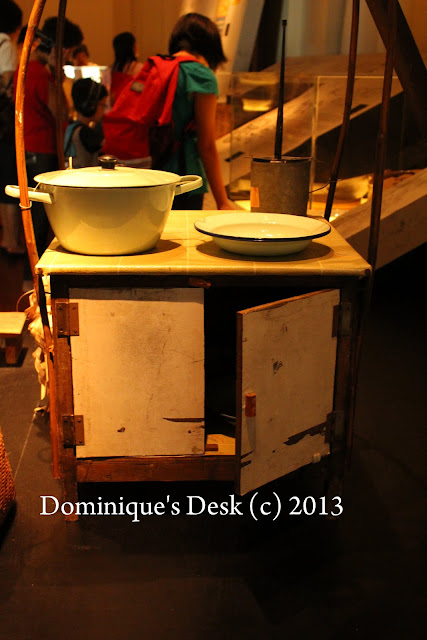 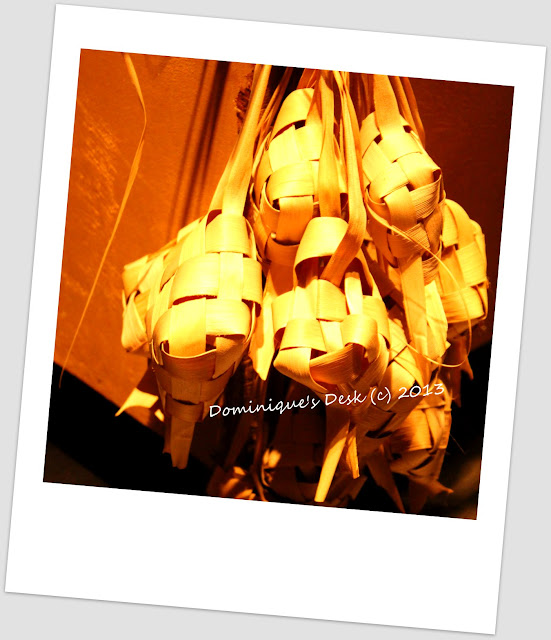 The ketupats which were attached to the side of the cupboard. If you are wondering there is cooked rice inside the wrapped palm leave and it is eaten together with the satay to make the meal more complete.  Ketupat is also served with other traditional malay dishes like Gado-Gado and Rendang.  It is also still made in this manner today.

Happiness is being with you My 5 favourite Apps