Piano Performances on a Monday 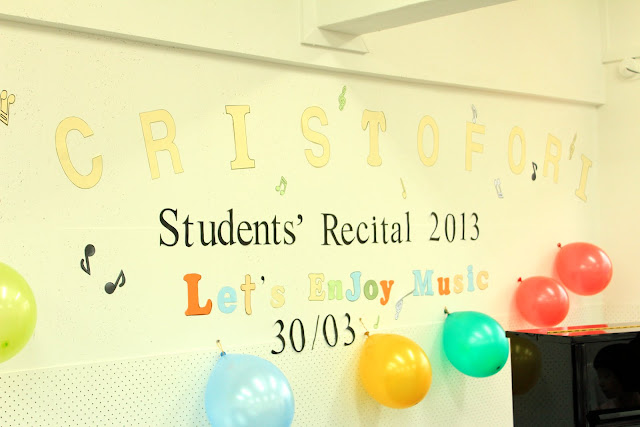 Last month the boys took part in their music school’s piano recital for the year. This year was extra special as it was the first time that Doggie boy is taking part in the recital. In previous years only Monkey boy got to perform. 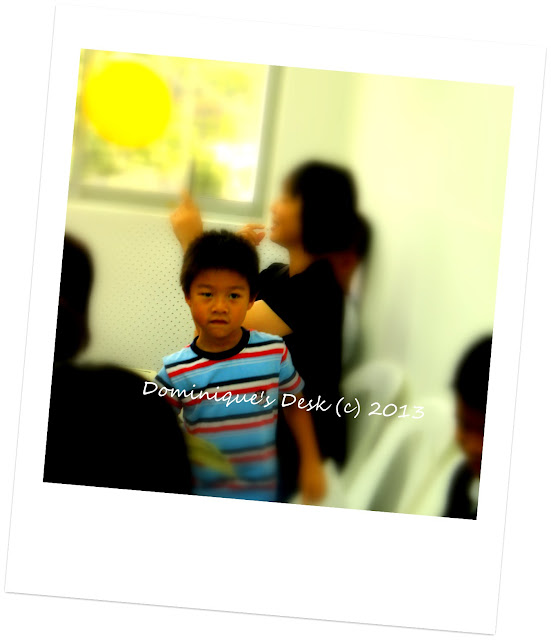 Doggie boy getting ready to perform

Doggie boy and his teacher performed the song “Hot Cross”. I didn’t manage to record the whole song but here is a snippet which I managed to capture.

Doggie boy is very reserved by nature so he doesn’t really like performing to an audience. However we are trying to make him open up more and enjoy performing as he would need to hone this skills for show and tell and oral in school.It was a good experience for him and I’m sure in time to come he will be more open to performing. 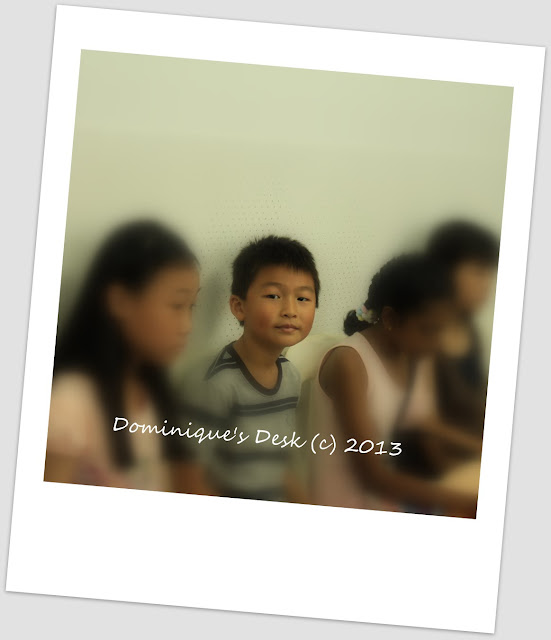 Monkey boy waiting for his turn to perform

Monkey boy played the song “The Swan” by Saint-Saens. Unfortunately I didn’t manage to record this whole song too as the camera auto cut off the video I was taking a few times. Not so sure what that happened but I guess DSLR cameras are not really cut out for taking video.

He is a pro when it comes to performing as he knows the motions which he has to go through. It was great to see him performing so confidently.

Here is the song ” The Swan”. Listening to this song brings back a lot of memories for me as I performed this song on the violin during my teenage years as part of the school’s String Ensemble

Were you into classical music too?