Splashing Good Time on a Monday 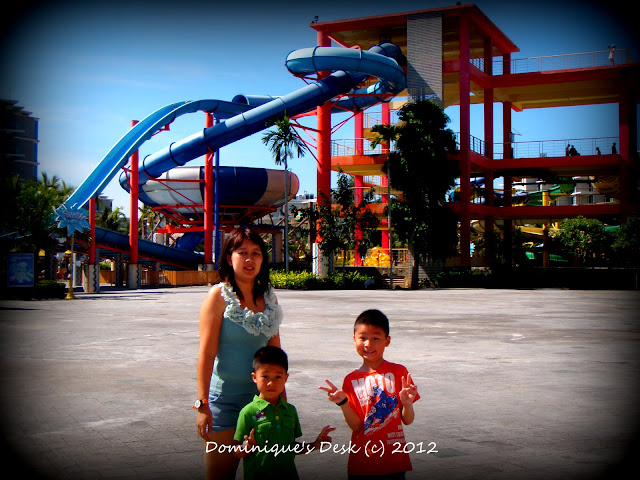 The kids love water and were thrilled when we told them we were visiting a water theme park while we were in Phuket.
Splash Jungle was our last stop before flying back to Singapore as it is located near the airport. 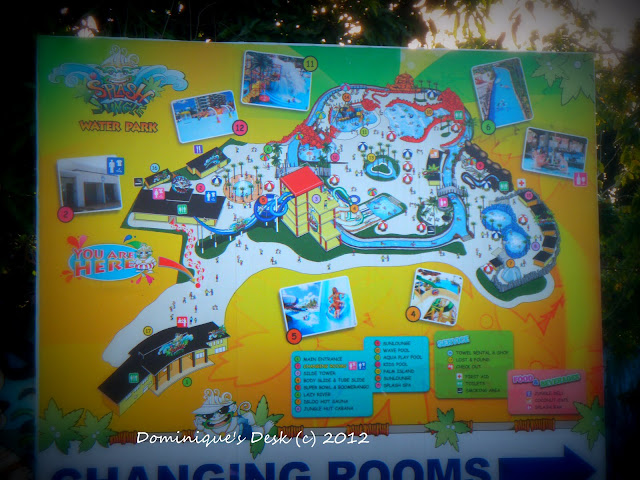 There were more then 5 different slides for adults and some of the rides were of real high intensity level which can really rival any roller coaster ride which you may have been on. 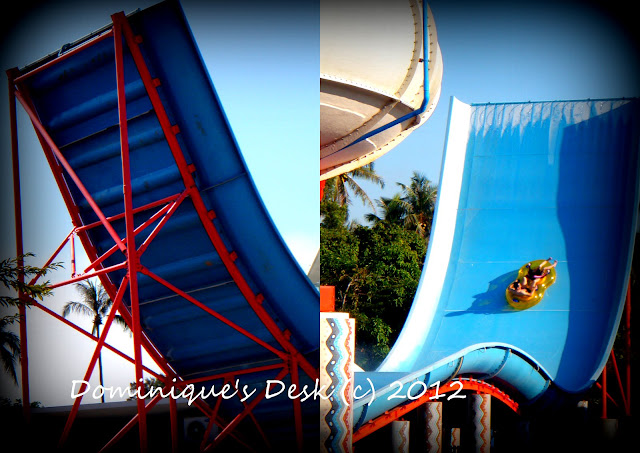 One of the scariest  water ride which I have been on to date with it’s almost vertical drop. I literally had to cling on to the handles on the float to prevent myself from being flunk off the ride. Monkey boy loved the ride and went countless times on it. I only took it once and it was enough for me. 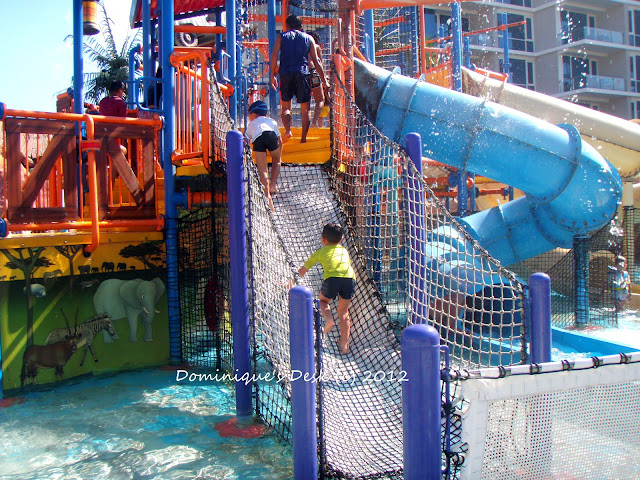 While Monkey boy and R were trying out the thrilling rides Doggie boy and I checked out the kids play area. Doggie boy was too short for the extreme rides so he had to settle for the kids area and the shorter tube rides. 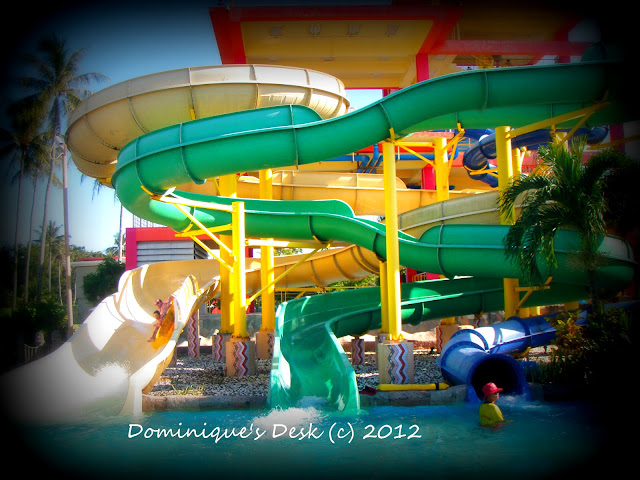 He loved the white tube ride and made me go with him countless times on a double float. It got really tiring for me after a while as  I had to drag the double tube up 3 flights of steps each time he wanted to go for a ride. After like the 6th or 7th time I told him that I wanted to take a break and we could go on the non tube rides instead. 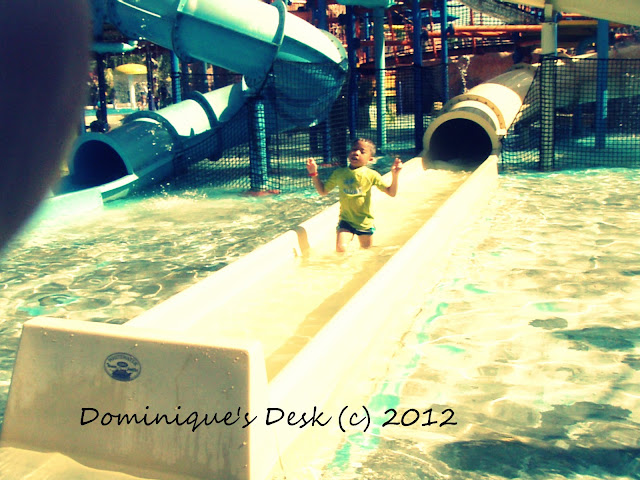 Emerging from the slide

Doggie boy also love this slide down at the kids section and went countless time down it while I tried to  snap his picture. It took me about  4 attempts before I cold get this clear shot of him with the Olympus Tough camera that we specially brought along to take pictures at the water park. 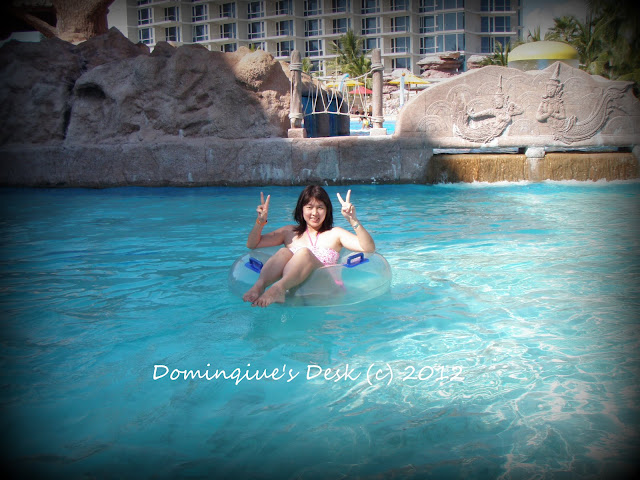 Floating along the lazy river

This is one of the most relaxing ride~ the lazy river. It is much longer then the one at the CSC pool that we frequent and there are more waterfalls and other water features that one would pass through on the ride.

You can see all the rides in action by viewing the video of the park below. It was certainly a lot of fun for us and the kids want to go back there again the next time we visit Phuket.

This week I am sharing Christmas Songs sung in Korean