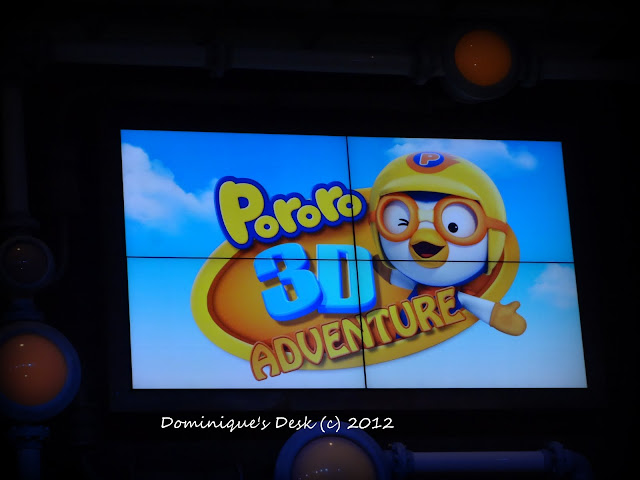 My little girl simply adores this little penguin- Pororo. While on holiday’s in Korea she was really thrilled to see him virtually everywhere.

For those you do not know this cartoon character it was developed in Korea hence the  immense popularity over there with the kids.  Tiger girl watches it almost daily on  Disney Junior – Chanel 311 on cable tv. 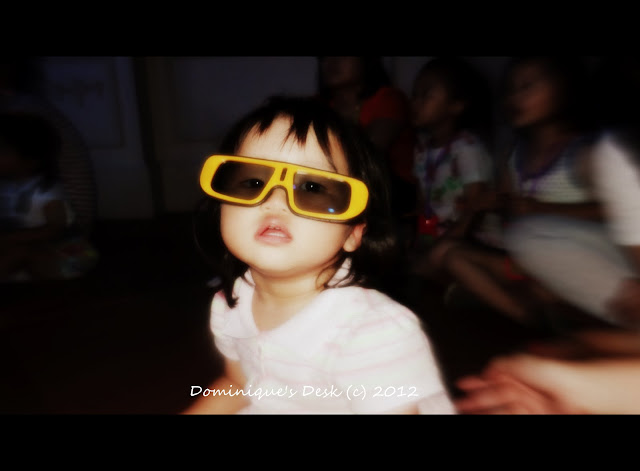 It was the first time Tiger girl was watching a 3D movie show and she was game enough to put on the glasses. 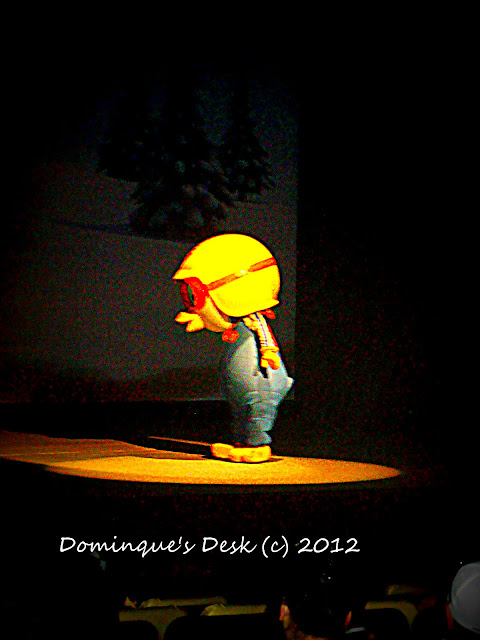 She was squealing in delight when Pororo appeared on stage before the start of the movie to say a warm welcome to the audience. 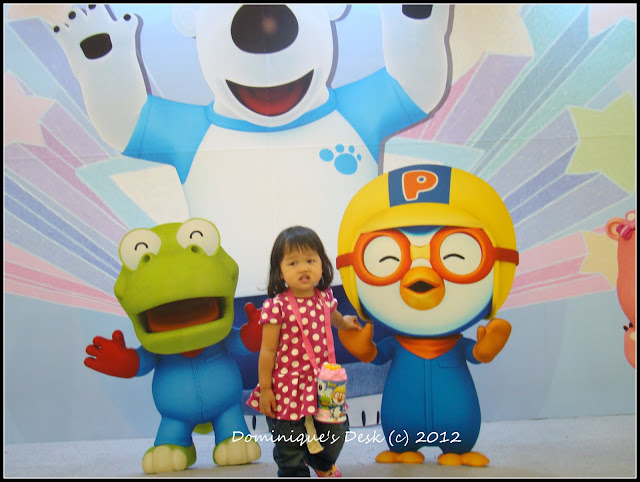 Tiger girl taking a photo besides her favourite characters after the show. She is having her favourite Pororo water bottle and Pororo light up shoes on. 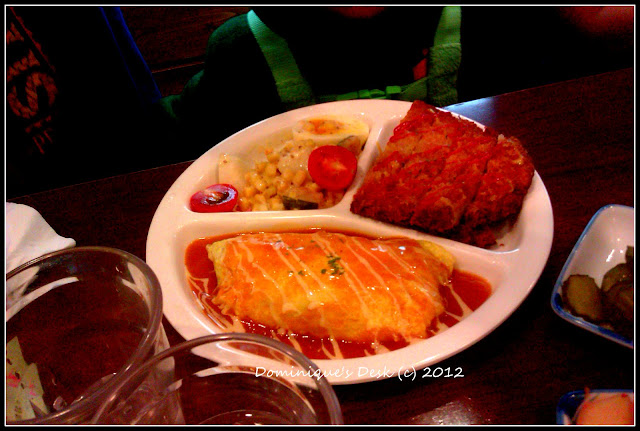 A traditional westernized  Korean meal of egg wrapped rice, deep fried pork cutlet with salad on the side which we had after the movie.

Do you  kid/kids have a  favourite cartoon character?