Writers Workshop : A-Star (A*) Care for My Kids 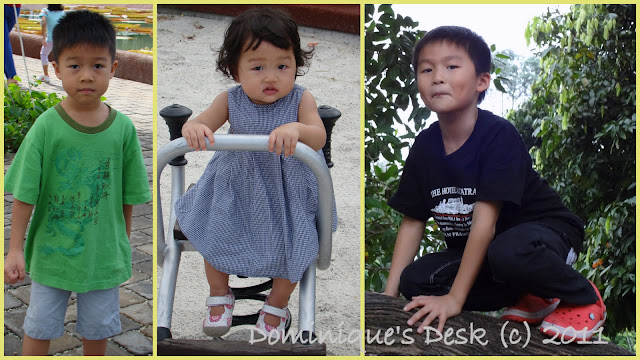 Last week I wrote about 22 Things which I have done. This week I’m choosing  #17 from my list and elaborating about it.

#17- Going on No Pay Leave  to take care of the
kids during their formative years.

It wasn’t a difficult decision to make. I’ve always wanted to be fully involved in the lives of my kids as they are growing up.  I have heard and seen too many examples of my ex pupils complaining that their parents were never around and they never understood or really cared about them.

I know too well the pain a parent feels when even though they have engaged the best helpers or enrolled their kids in the most comprehensive programs at the end of the day they are not able to build up a strong bond with the kid as they were not present during their growing up years.

Leaving the care giving to maids and nannies is not an option which I considered  especially during their formative years. I heard of many terror tales of maids mistreating their charges and even nannies being careless with the babies that were under their care.

They maybe able to cater to the infant/young child’s physical needs but are not capable of mentally stimulating them and help in their overall development. Also there is an element of fear or issues in trusting  an outsider to give your child the best care possible.

I’ve witnessed a lot of delinquency cases and misbehaviour in school kids stem from poor or negligent upbringing. I don’t want to look back in time to come and regret that I didn’t spend enough time and effort in  taking care and grooming my kids.

I want my kids to remember that I was around when they were young to nurture them to the best of their potential.  Mummy was around to witness their milestones and to guide them along the way.