Tiger girl as a baby

I can’t imagine that my little girl has grown up so fast.  6 years ago she wa just a chubby little baby and with a blink of an eye she has now graduated from Kindergarten. 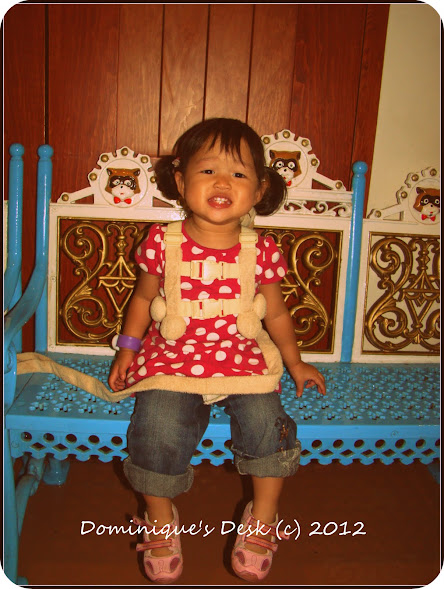 Tiger girl when we brought her to Korea

As a 2 year old who love to run around. I remember we had to put a restrainer on her  to prevent her from getting lost while traveling about. 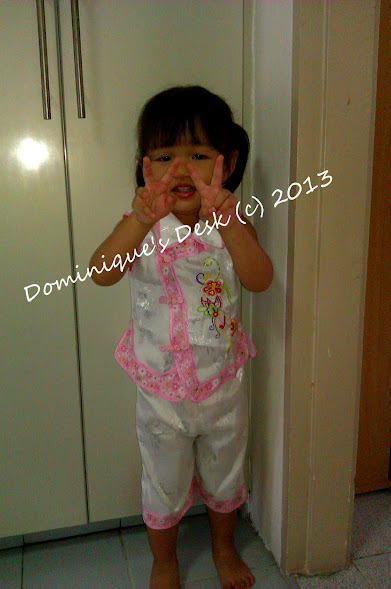 During Chinese New Year in 2013

Tiger girl showing the Victory sign.  It used to be one of her favourite way to pose for a picture. 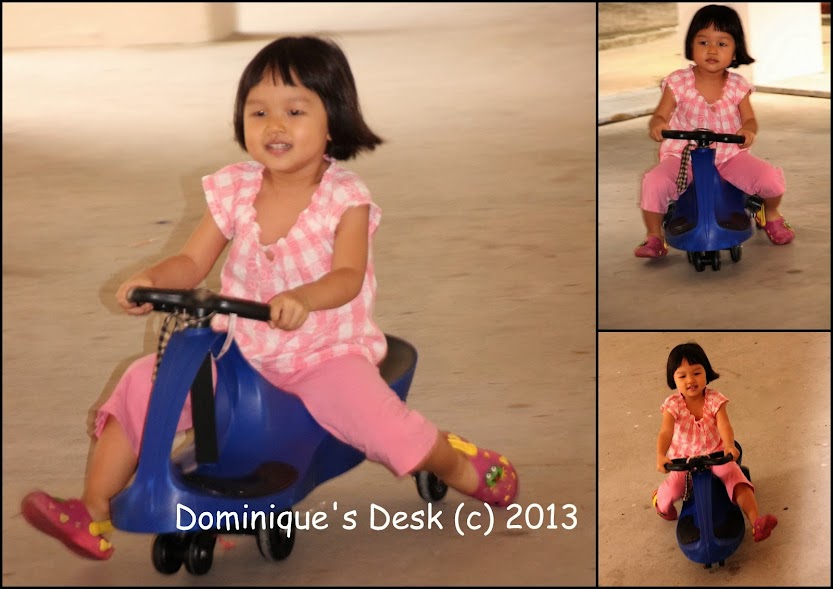 One of her favourite cars back then. 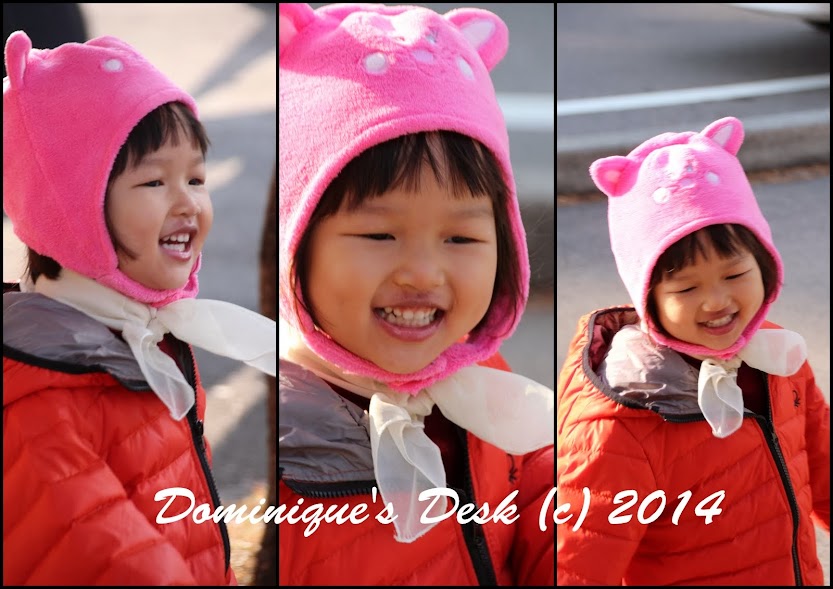 This was during our trip to Japan in winter.  All wrapped up like a dumpling with the Minus zero temperature. 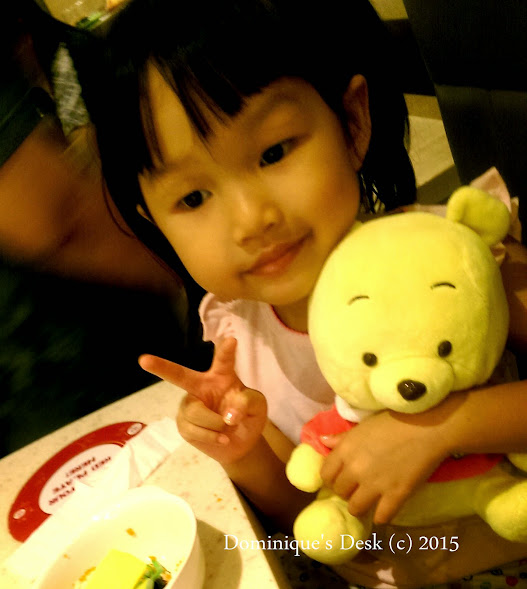 Taking a picture with one of her favourite teddy bears- Pooh. 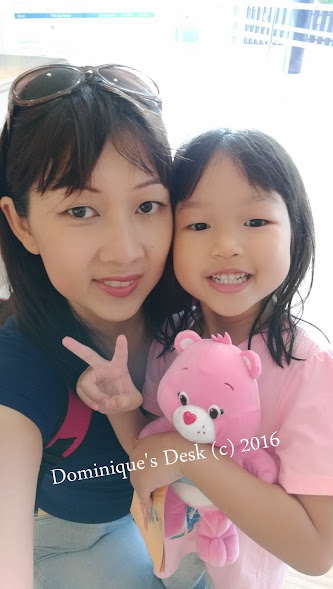 Tiger girl with another bear of hers – A carebear this time. 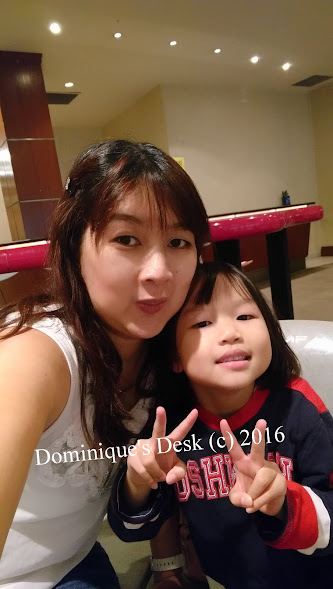 Tiger girl and me at the bowling alley. She is getting quite good at bowling now and can score nearly 80 points for a session.

Tiger girl’s facial shape has changed a bit since she was born and now is not as chubby as before.  She has grown much taller this year and is now going to enter elementary school come 2017.

Looking forward to the new phase in her life.

Are any of your kids graduating this year?