10 reasons why 3 kids are enough for now. 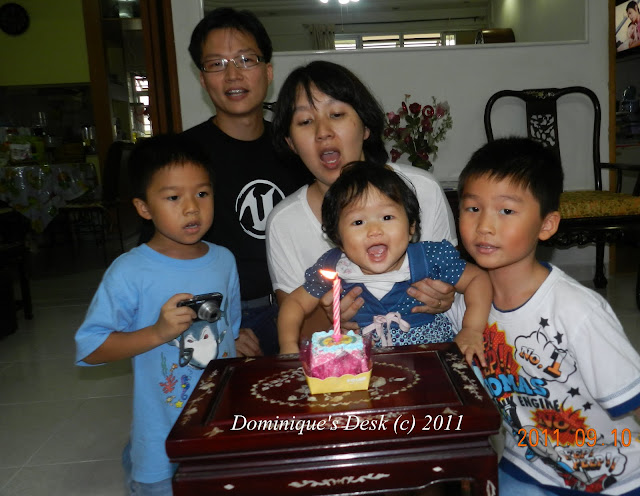 I always wanted a big family. Before I was married I wanted 6 kids.  However as I’ve aged and after becoming a mother after the birth of our 1st child I’ve decided the 3 is the maximum that I can handle for now.

Here is a list of 10 reasons which 3 kids are enough for now.

Thankful Thoughts and Music Tiger Girl- Fun in a Tub