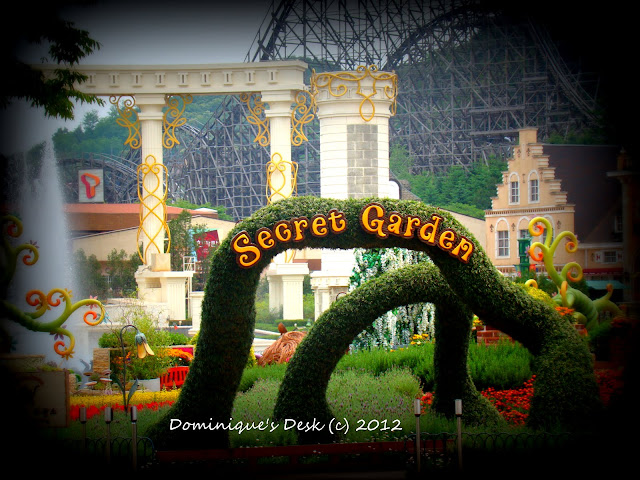 Last week we stumbled upon a secret garden. A place where fairy tales come to live. The whole garden was filled with flowers and there were  many creatures living in that garden. 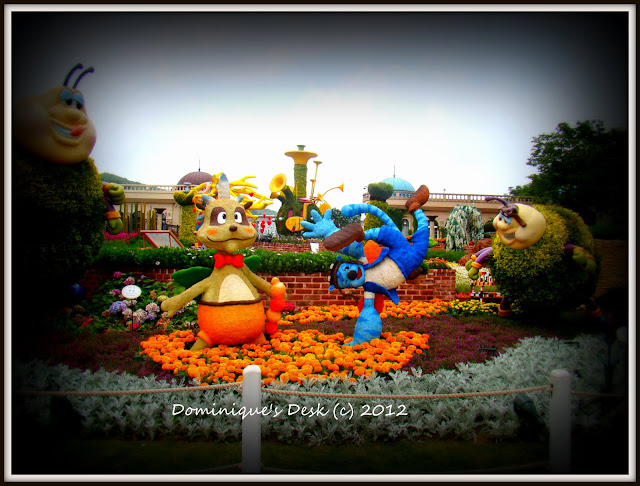 There were gigantic caterpillars and other creatures which I couldn’t really put a finger to describe the type of creature they were. They all looked super happy to live in the Secret Garden. 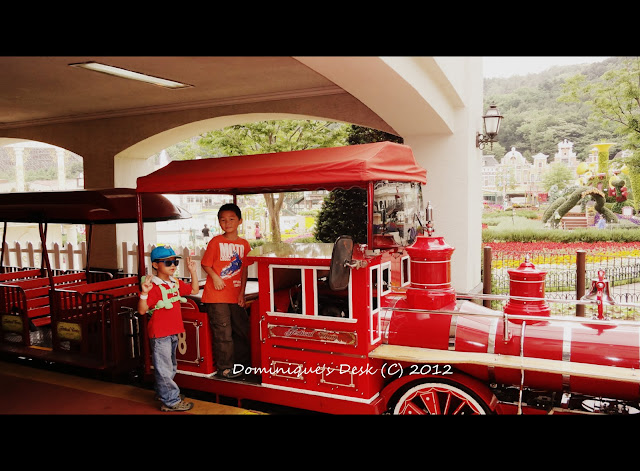 We went on the red train around the whole park. It was really cool taking in the sights from the train. 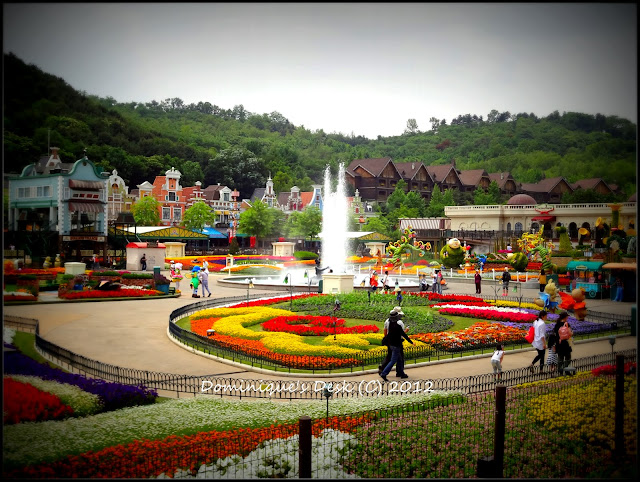 love the colour  of the flowers in the garden. The are shades of vivid red, yellow , blue and orange. 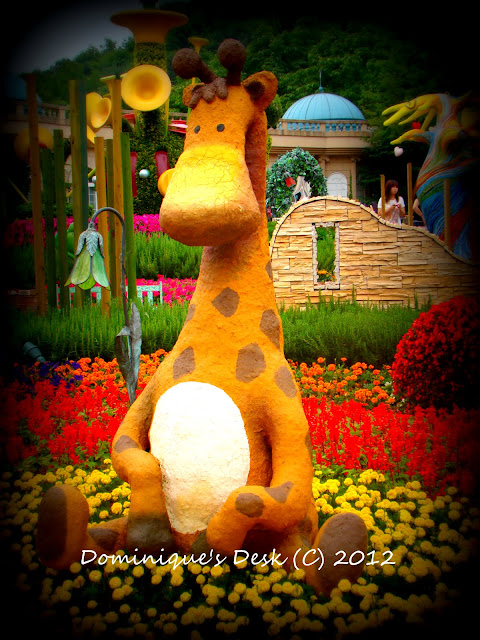 Love this shot of the giraffe sitting among the yellow flowers. It looks so at peace in it’s comfy position. 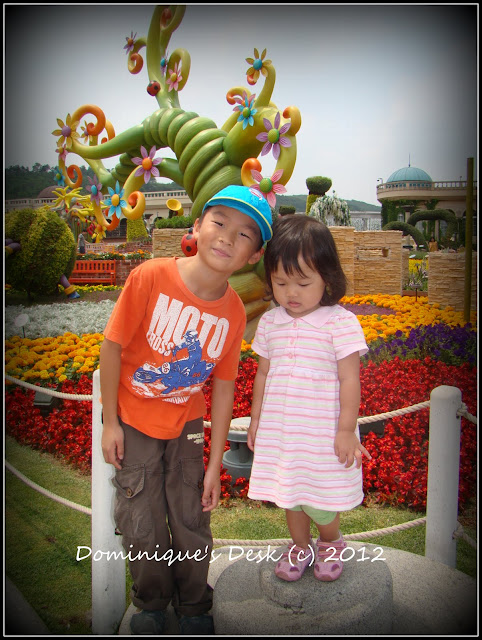 Have you been to any Secret Gardens?