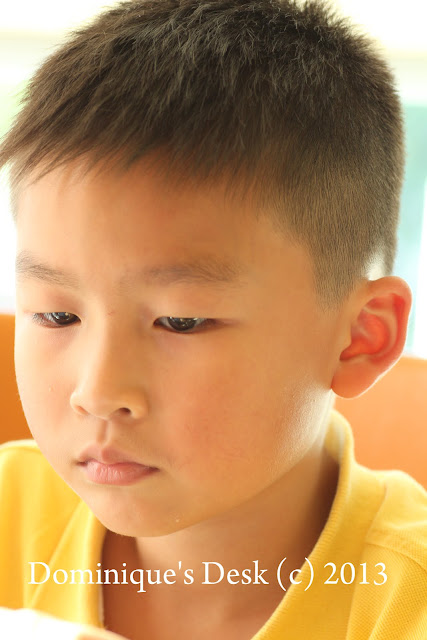 2nd June 2013 is a special day for Monkey boy. Today is the day that he will be having his First Holy Communion. His teachers have been preparing him since January to receive this sacrament. Finally he is able to fully participate in the Eucharistic celebration of mass.

This is the 2nd sacrament which he is receiving. He received the 1st sacrament of baptism when he was an infant. At that time he was still too young to understand the importance of receiving such a gift however now at 9 years old he fully understands the meaning behind Communion. The meanings behind each gesture during the Eucharistic celebration has been clearly explained to him during Sunday school. We as parents too were given a refresher course on the meaning of Holy Communion during the two short camps which we had to attend alongside our kids. 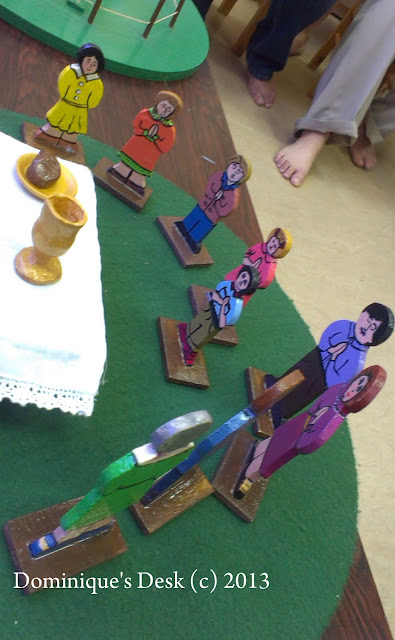 Gathering around the table

As the Shepard who cares for his flock so does GOD for all his followers.  Each time we go to mass we are asked to partake in the breaking of bread which was done during the last supper. It is a symbolic gesture which the priest does that  converts the bread into body of Christ  during the Eucharistic celebration.

Monkey boy will be wearing a white shirt, black pants and black bow tie. I’m sure that he will be looking very smart and hope that he has a great first experience receiving the body of Christ with 30 of his other Sunday school classmates.

Weekend Reflections: Goals for June and May Review Happiness is being with you