Finding a New Me- Spiritual Wellness 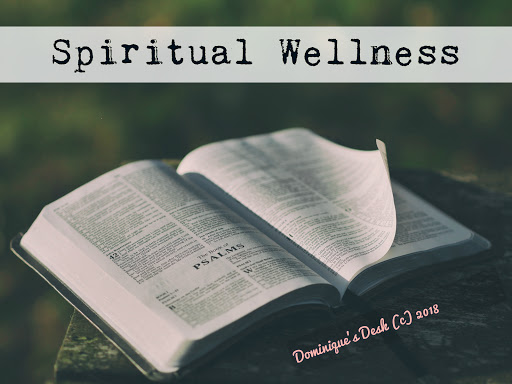 2018 had started out with me being in a very reflective mood. I had been thinking a lot on how I could have a closer walk with GOD and understand the scriptures better.  For many years I have been thinking of how I could improve spiritual health as I know that it hasn’t been very good.

I grew up in a Catholic family and have been following their traditions and customs when I was growing up. Now as an adult I start questioning more about the validity of certain traditions and if they were really meant as GOD wanted for us. Many customs  that are found in religion are man made and not justified by the WORD as so I question the meaning of having them and just following suit blindly. I couldn’t find answers with the church nor could the community that I was in help me find the answers to the questions that I had.  As I searched more traditions and customs that I had been made to observe started to make no sense to me. I didn’t want to blindly follow and go through the motions nor remain as a Sunday catholic anymore. Religion should play a more significant part of my life and be a pillar of the kids lives too.

Since 2016 I decided to start reading the bible and started up doing bible studies by following the schedules which were created by the LOVE GOD GREATLY community. I followed along each time a new bible study was added and have gone through 22 focused studies to date.  I started visiting other churches and moved out of the Catholic realm altogether.  I explored the Anglican, Methodist and Baptist Church before finding the one which the kids and I are most comfortable in last December. Since changing to this current church the kids and I are looking forward more eagerly to spending time in GOD’s house on Sundays. Having the proper spiritual support system in place is important as with the numerous evils in this world we need to give the kids the best arsenal possible in the event that they need to be involved in a spiritual battle. The path to GOD is not easy. I have been told that I will face difficulties and be set on challenges which I will have to pass before I’m able to step up a step closer to him. My values and believes will be constantly tested and only if I surrender all and lean on him for support will I be able to sustain myself on this journey here on earth. There will constantly be temptations of this WORLD which try to sway me and I know that  I have him with me to deflect the urges for personal gratification and material accumulation which should not be my focus at all.  However come all that may I’m still going to place my bet on GOD.

Through  the turmoil that I have endured these past few years I now know how important it is to be centered personally in Christ. It can be said that I have had a spiritual awakening and have personally experienced how he has worked wonders in my life and pulled me through one of the most challenging times of my life to date with the numerous life altering decisions that I had to make since 2016.

To know  GOD is to immerse yourself completely with him. Daily scripture reading is a habit which I have cultivated and will be modelling to the kids so they too can experience the wonders of the WORD that GOD has given us.  Without GOD we will not be able to enjoy the peace and joy that we seek.

To know the WORD is not enough.  One must take action and be the living example if they want their kids too grow in their faith. This year I aim to bring prayer actively into my household and to immerse the kids in his WORD.

How do you focus on building up your Spiritual Wellness? 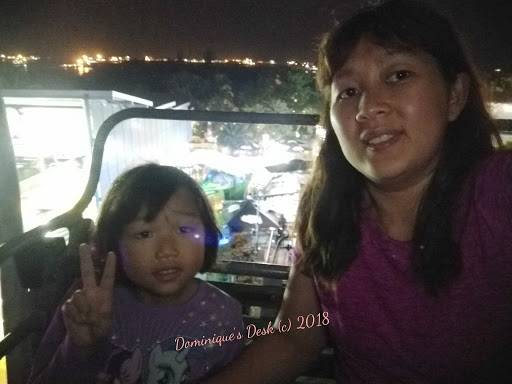 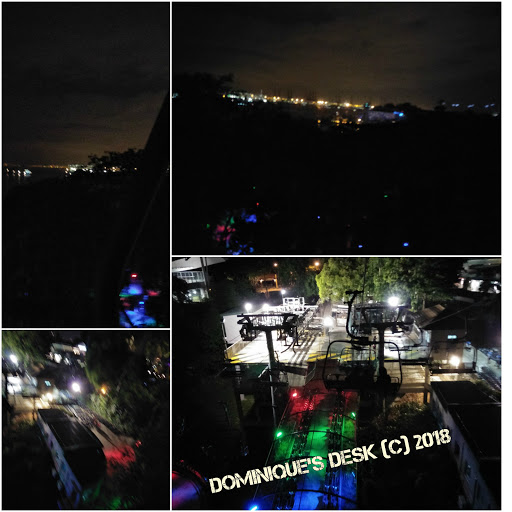 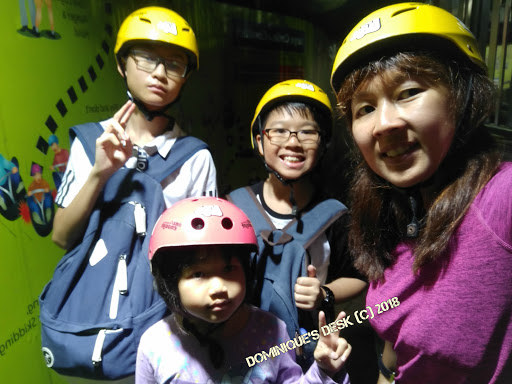 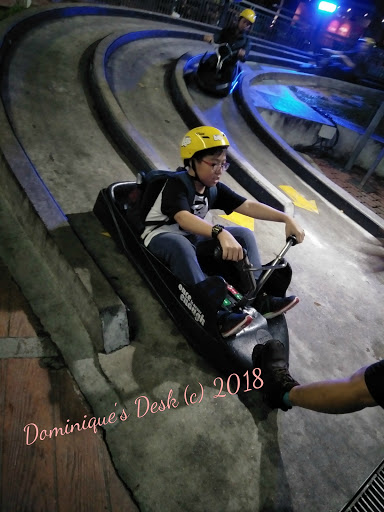