Investigating and Creation at the Keys Academy 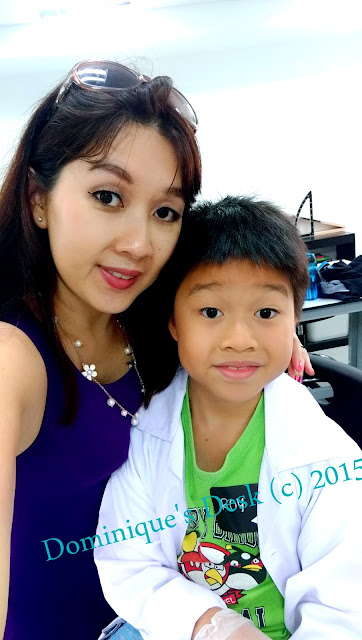 Doggie boy in his lab coat

Last weekend the kids were invited to a taster session at Keys Academy where the kids got to try out  their Silicon Valley 101 and  CSI Murder Mystery  Workshop. 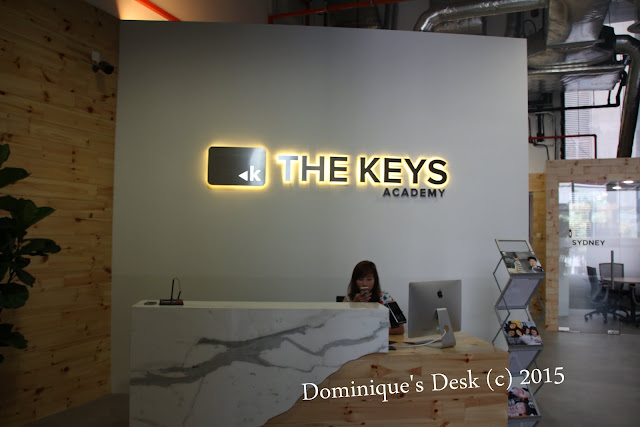 The reception at the Key Academy

Located at Odeon Towers, this enrichment center offers Science  classes for 8 yrs old and up. 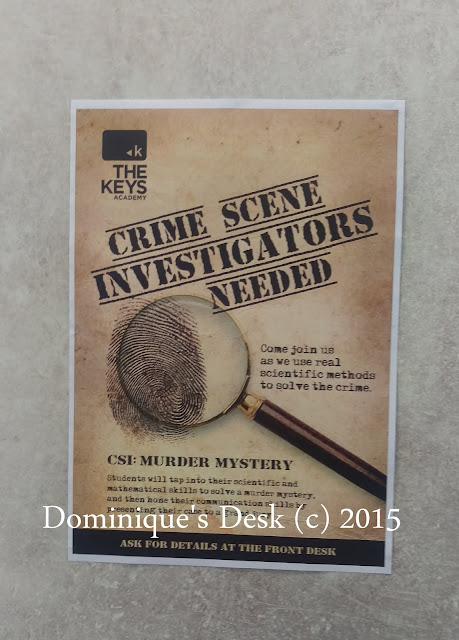 The session which the boys attended

The boys  were thrilled to attend a CSI workshop as they have been looking forward to conducting an investigation  like those they watch on TV. 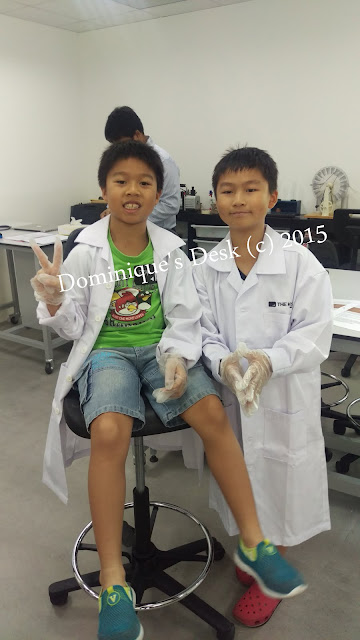 The boys wearing their lab coats

The boys were whizzed off to their classroom and briefed about the  case that they will be investigating shortly. 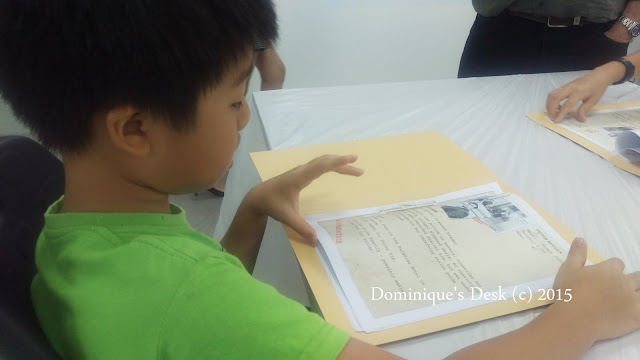 They were given the case file to read up on the victim and the suspects before they were taken to the crime scene. 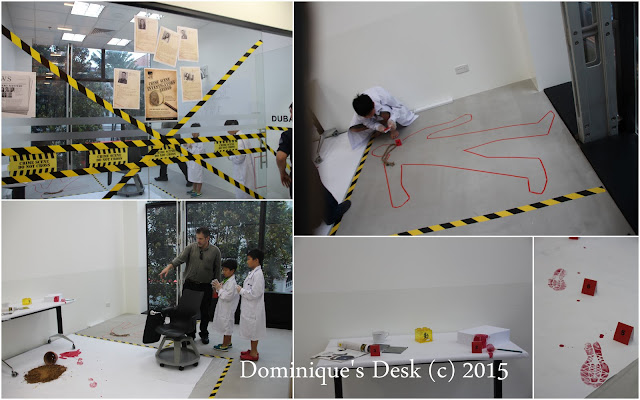 At the crime scene the boys were made to mark out the various pieces of evidence and note down  the different types of evidence present. 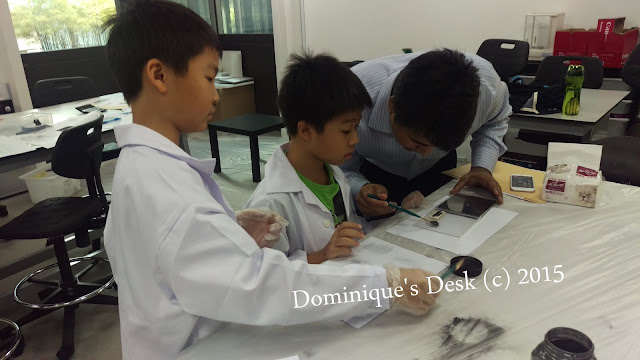 The boys learning how to dust for fingerprints

As it was only a 3 hr  session the boys only got to try a limited amount of activities. One of the activities that they did was dusting for fingerprints using the tool kit provided. 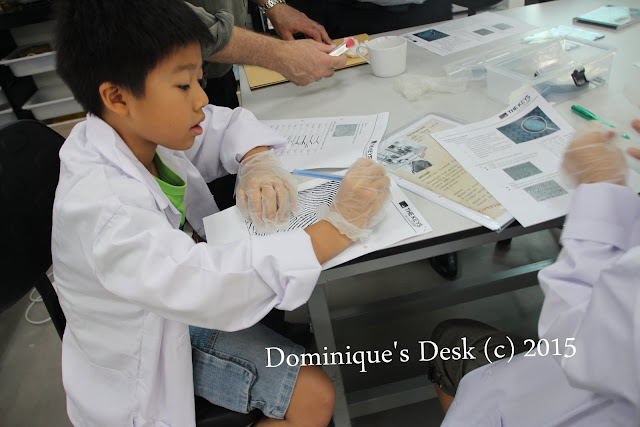 Identifying the markers within a fingerprint

Before the boys dusted for fingerprints they were taught how to identify the different trademarks within a fingerprint. They were shown the various marks – forks, eyes ,swirls and ridges which were used to identify a fingerprint as a unique form of identification for a person. 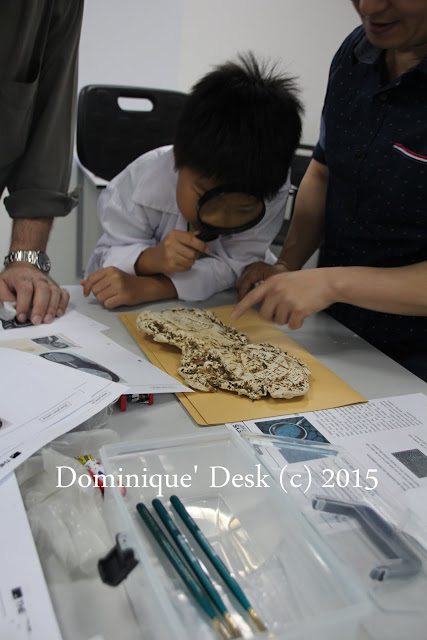 The boys also manage to make a cast using plaster of Paris so that they could make a mould of the footprint of the suspect. By studying the design made on the cast it was easier to pinpoint the guilty suspects in this case. 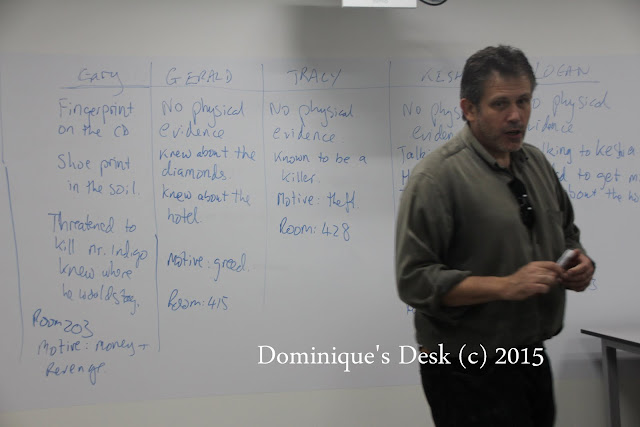 Going through the evidence collected

Before the end of the class the instructor went through the list of evidence which was collected and they narrowed down the possibility of the guilty suspects in the case.  There wasn’t a closure to the case as the guilty party was still at large after the session. 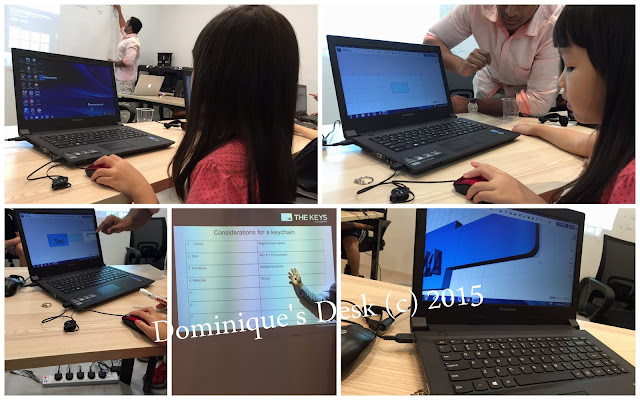 Tiger girl learning how to make a 3D Keychain

While her brothers were off investigating a case Tiger girl was busy learning the finer details of 3D graphic software. She was shown how 3D printing was done and given a hands on session on how to operate the software.

The lesson was rather dry and the software used was a little too complex for 6-9 yrs old to comprehend. However it was a new learning experience for her and she got to experience something different from the normal programs that she has been introduced to on the computer. 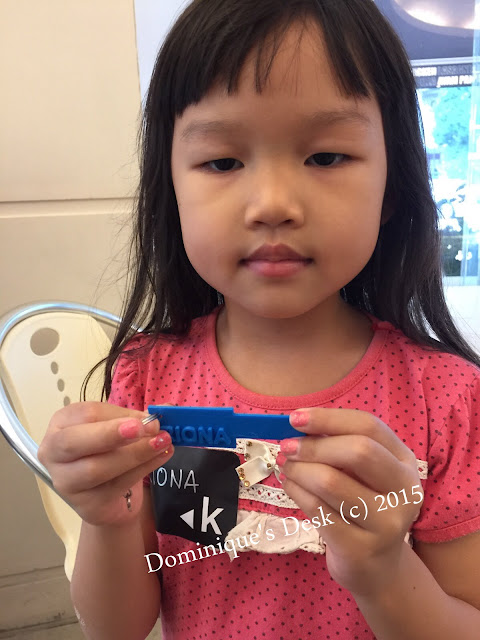 Tiger girl with her personalised keychain

She was happy with the end result as she got to see how a personalized key chain was made from start to end.

What did your kids do over the weekend?

Disclaimer: We were invited to the Keys Academy to try out their holiday camp program. All opinions are 100% mine.