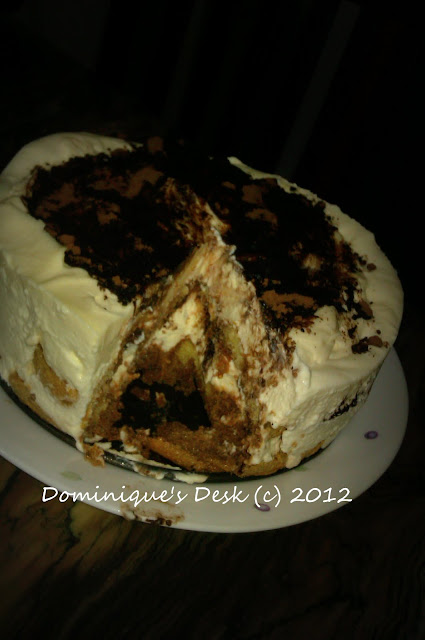 I’ve been thinking about doing a non baked cake for awhile. After being tempted seeing Karen’s Tiramisu which she baked a few months back I decided to make my own.  I didn’t really fancy having coffee in a cake so I substituted it with hot chocolate instead . I used a round 9 inch springform pan and chilled the cake for approximately 8 hrs. It tasted heavenly but was a bit too “rich” for me to eat it by myself. The kids did take a small piece each and we shared the cake with our neighbour and her kids. 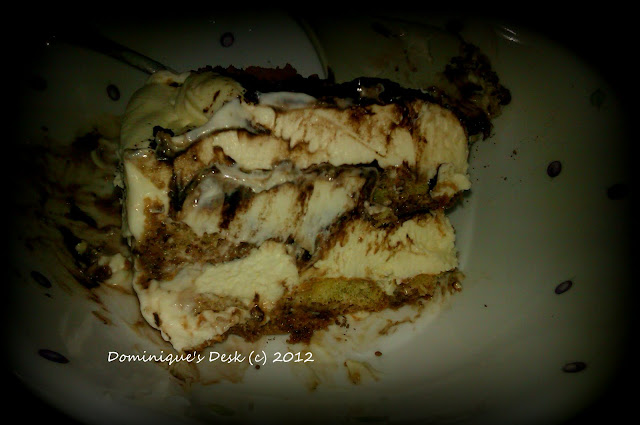 AS you see that it’s really creamy as there is both mascarpone cheese and whipped cream inside.  The cake literally melts in your mouth as you eat it.

Have you baked anything recently? 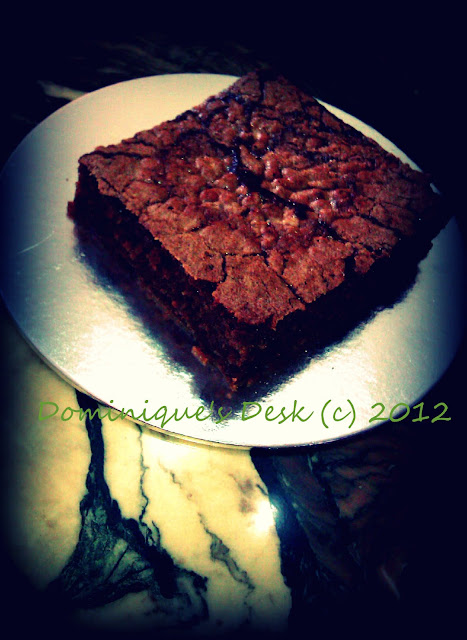 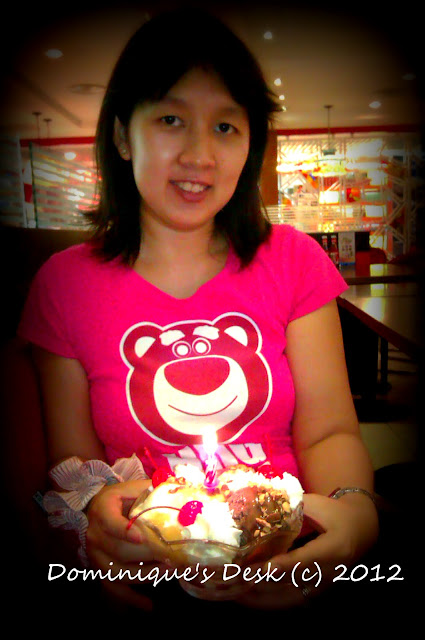 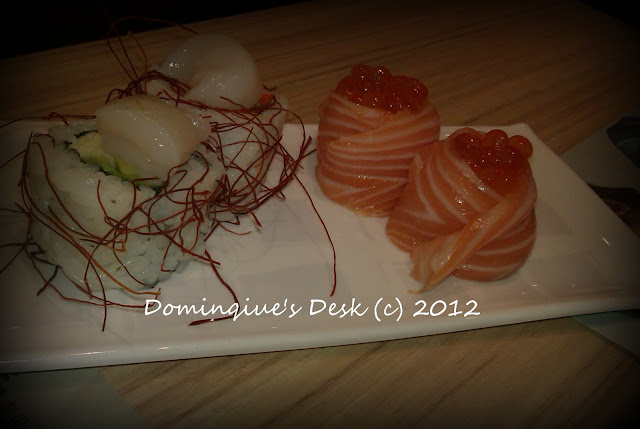