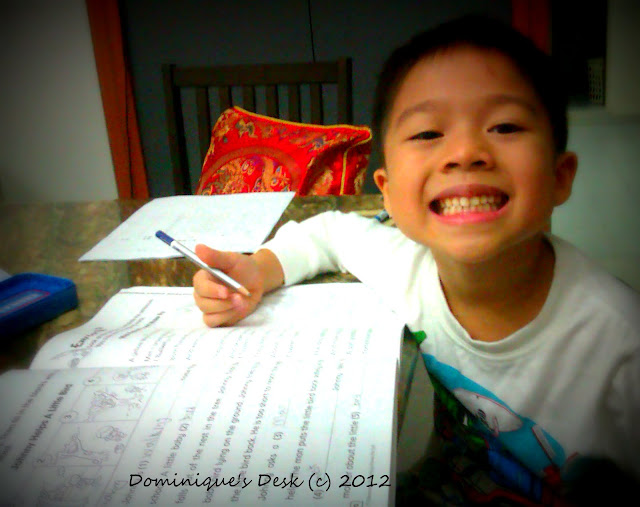 Weekend Reflections: Setting and Achieving Goals [Guest Post] How you can blog easily from your iPad