Under the Tent at Chimelong International Circus 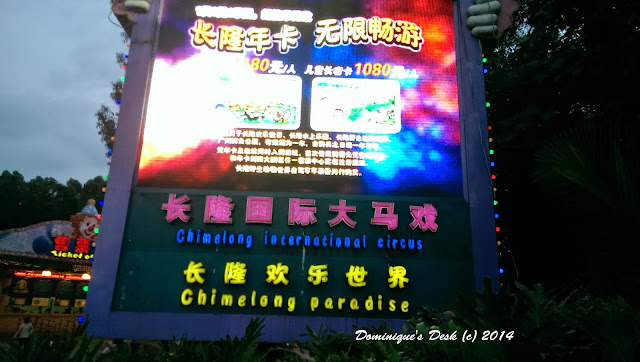 During our recent trip to Hong Kong/ Guangzhou we went up to Chimelong Paradise in Panyu District, Guangzhou to watch the Chimelong International Circus.

It was the 2nd time that I’ve visited that circus and the first time for Tiger girl. 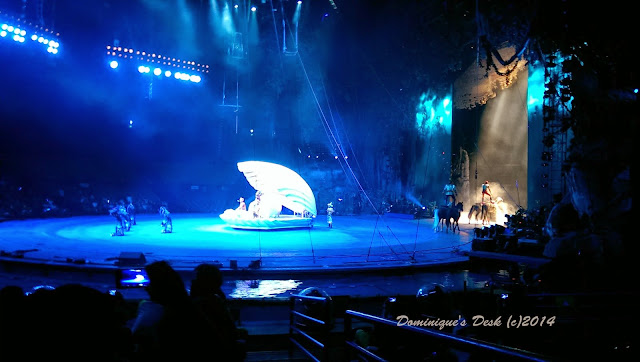 We were watching the night show that day. The arena filled up rather quickly as it was free seating inside the big tent.  We managed to get seats in the area nearest the stage on the sides and had quite a good view of the stage. 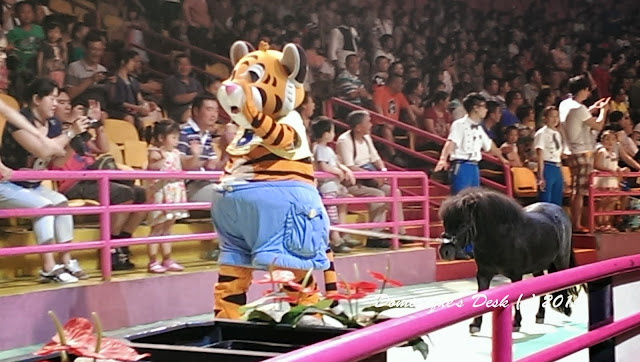 I tried to take photos with the Cybershot but they turned out pretty blur as it was quite difficult to focus with the limited zoom. In the end I used my HTC camera phone instead to take some pictures and even short video clips.

Here are two video clips which I took.


Have you been to the circus lately?