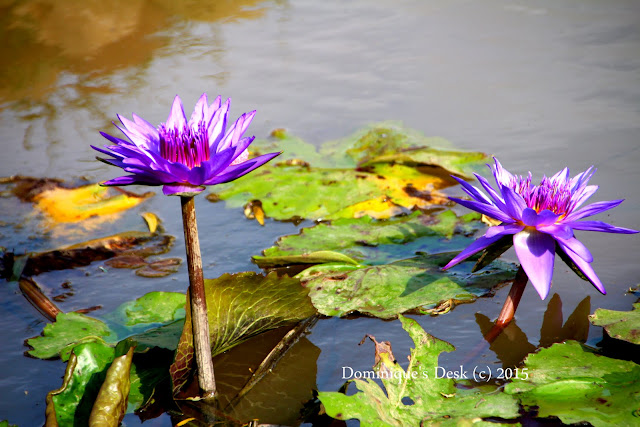 It had been really hot when the kids were in Taiwan this June holidays.   The sun rose really early and was out before it was 6am in the morning.   We didn’t really enjoy ourselves outdoor due to the heat however when we were out and about I managed to snap some shots with my DSLR 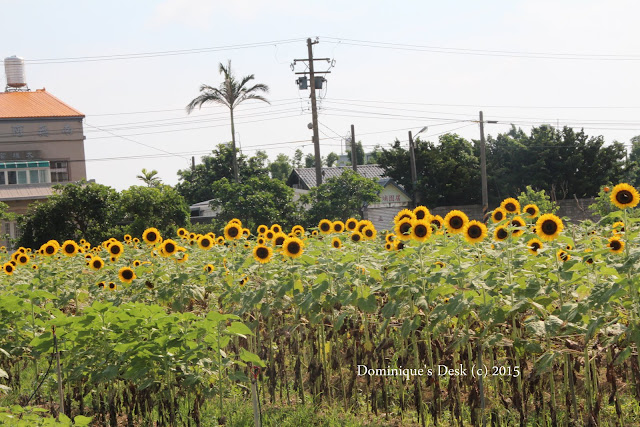 While enroute to Hsinchu we passed by a Sunflower garden near Taoyuan and stopped to view the flowers. 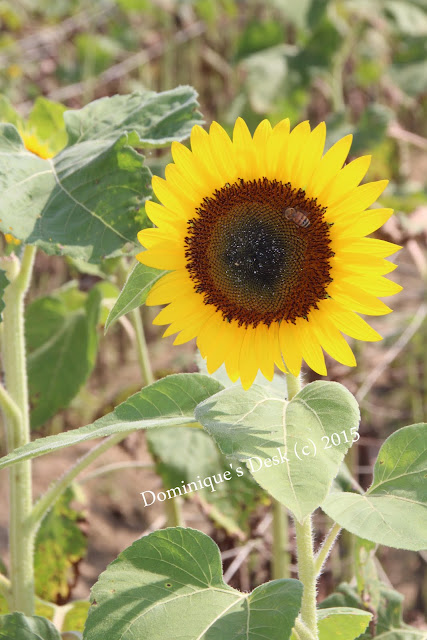 Sunflower with a bee on it

The sunflowers were really enormous and it was the first time I’ve seen them growing in a field.  We didn’t go down into the field as the ground was a bit soggy due to the light rain earlier on in the morning. 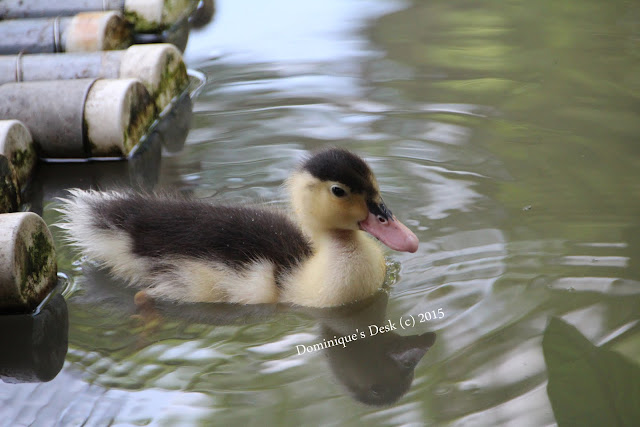 There was a small fish pond at the Sunflower garden and I spotted this little duck swimming happily in it. 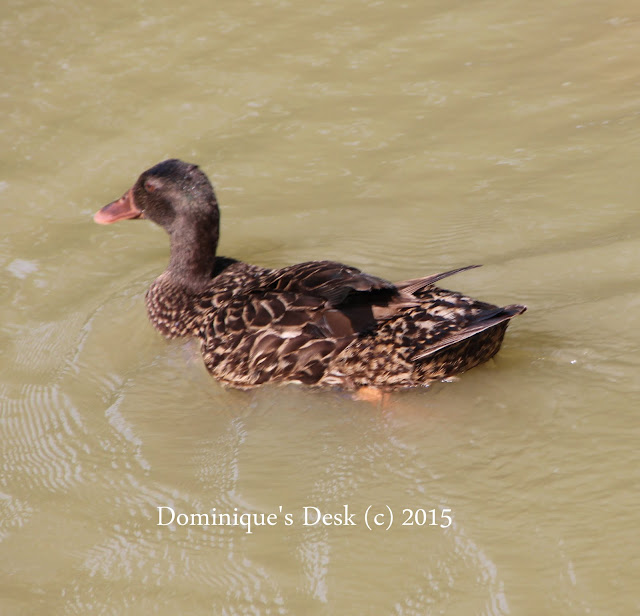 Another duck that I spotted

This duck was slightly bigger and had darker color feathers. 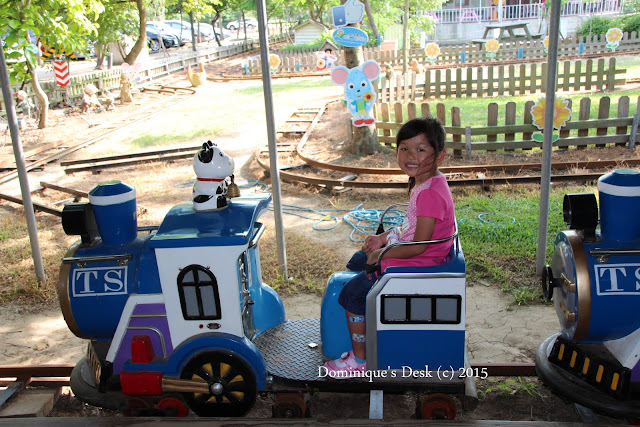 Tiger girl on a kiddy ride

The highlight to the Sunflower garden had to be this. a kiddy train ride which had a individual trains running on a train track. 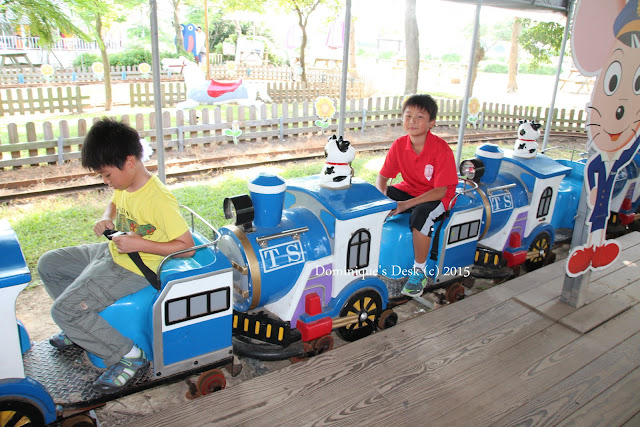 The boys belted up on their trains

The kids had fun on their trains and went around the circuit twice!! 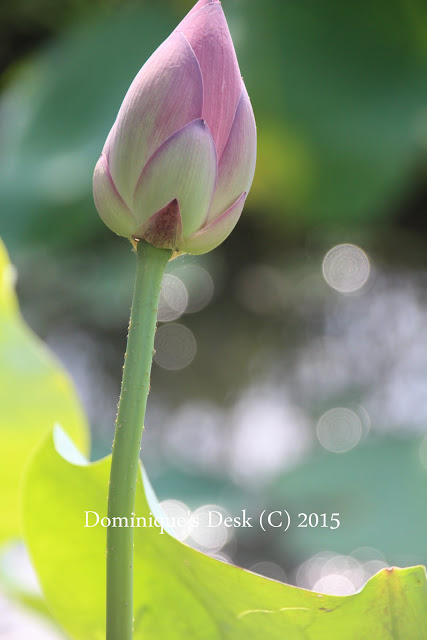 We didn’t stay long at the  Sunflower garden as we hopped back on the car to visit another  garden which had  a lotus pond.  Unfortunately the flowers have yet to bloom and I only managed to capture this shot above. 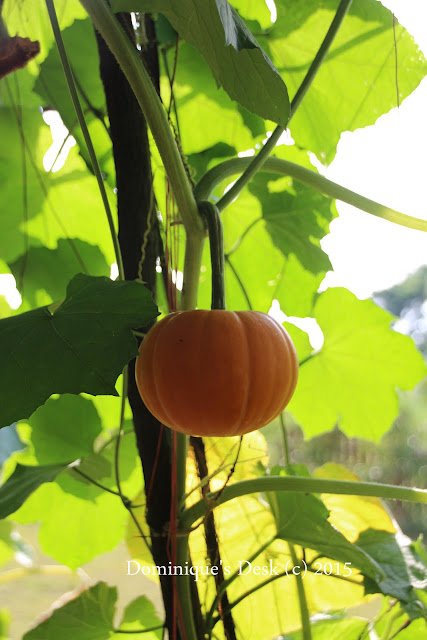 It was the first time that we  pumpkins growing on a plant.   I found it interesting that pumpkins were growing on a vine like plant as  I have always thought they grew on the ground.

Have you been to any gardens lately?

Writer’s Workshop: Enhancing Yourself through Listening Be Prepared with a AIR+ Smart Mask