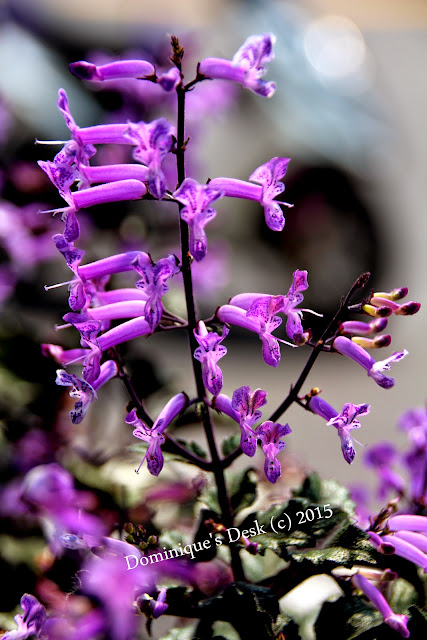 April has been a really happy month for me. I recently returned from my 2nd couple trip this year.  I’ve been working hard  on focusing on my marriage and carving out time from our busy schedules to spend quality time with each other. 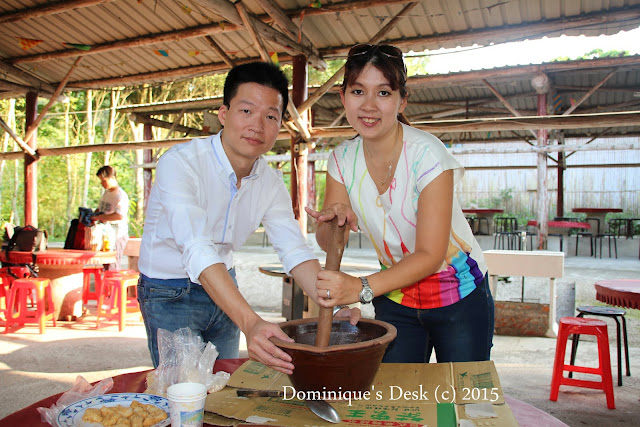 R and me at a Tea Making Workshop

During my 4 day trip we visited many different places and attended two workshops.  In one of the workshops we attended we had the opportunity  to learn the history behind the traditional Hakka Thunder Tea (擂茶)  and were shown how to make it.  It was made using green tea leaves, black sesame, peanuts and puffed rice. We had the option of adding in raw sugar if we wanted it sweeter but I gave it a miss.  I also had my first encounter with fireflies and it was really a magical site. Unfortunately I wasn’t able to capture the sight on camera as the fireflies are very sensitive to light and may get traumatized by the camera flash so we were not allowed to bring along any cameras or hand phones. 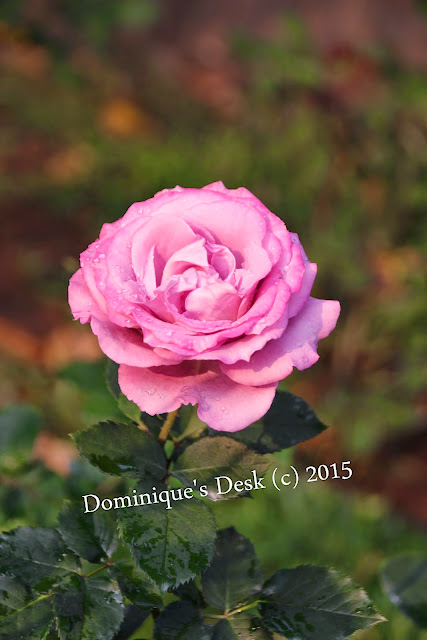 I shared more pictures of my previous trip to Taiwan where I saw really lovely roses  at a Rose Exhibition that we went to. It was  a treat to see so many different varieties of roses in a garden and I took hundreds of pictures that day. 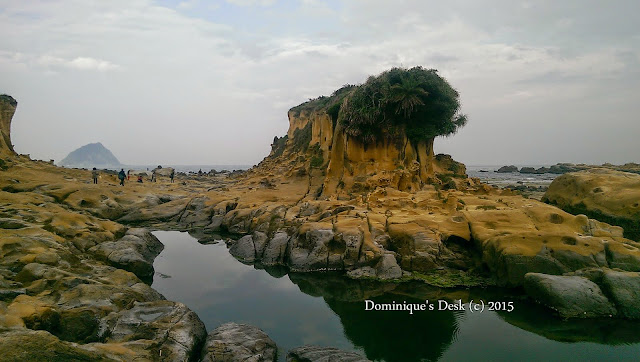 Pictures to the seaside at Herping Island Park were also shared as each time I go on a holiday I try to visit different places of nature. 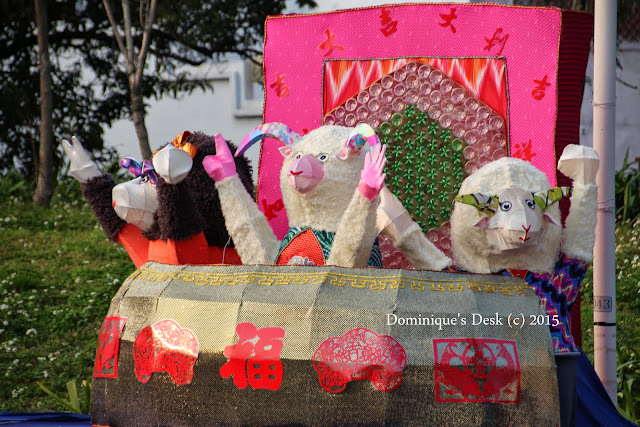 It was a visual treat for me when I visited the Yuanshan Flower Expo Park as there was a Lantern Festival on during the trip in Feburary. 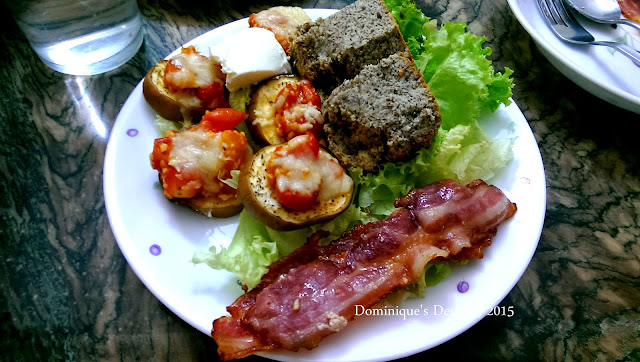 If you were wondering what I’ve been cooking lately wonder no more as I  featured what yummy foods  that I have been eating lately.

The blog train that I hosted on Embracing Motherhood  came to an end with my own piece on motherhood where I shared  what motherhood means to me and what I have learned so far being a mother of 3.

I also shared two books which I have reviewed 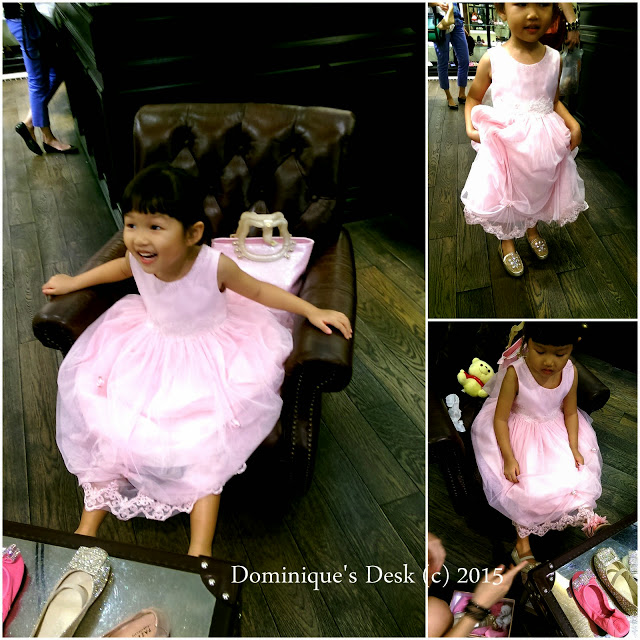 April ended on a high note for me as Tiger girl and I got  invited down to Pazzion to pick out a few pairs of shoes for  Mother’s Day as an early Mother’s Day treat for me.

How was April for you?