10 Things we did at the Central Fire Station 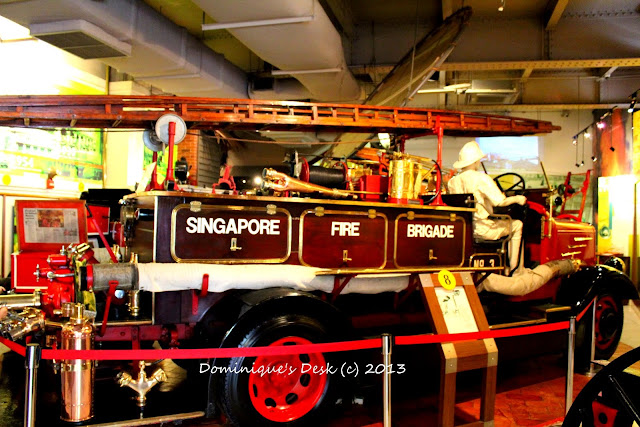 A few weeks back we took the boys on a visit of the Central Fire Station. It was the first time that they were visiting a Fire station museum and were excited to see what they had on display.

The fire service has really evolved a lot throughout the years. There has been a lot of changes in the design of the fire engines these few hundred years. 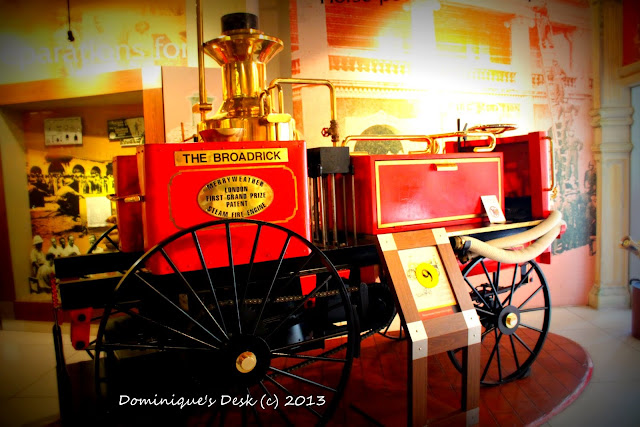 What may have been the first fire engine

1. We saw what may have been the first fire engine which was run on an engine. I’m not sure how fast they could put out a fire with such a machine back then in the olden days. 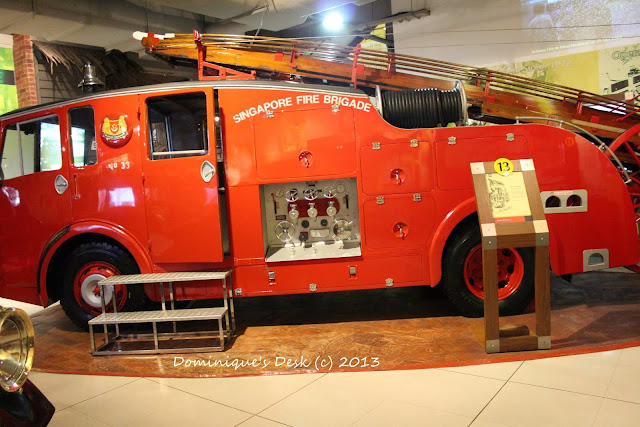 2. We saw how the fire engine had evolved into a bigger vehicle with an increased capacity of water which they could carry around.  It too could ferry around the firemen together in the vehicle. 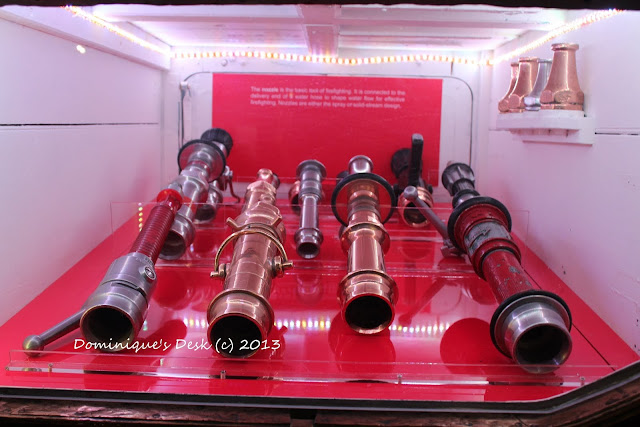 The different connector hoses being used by the fireman

3. We saw the various attachments that the firemen used when they were out fighting fire. 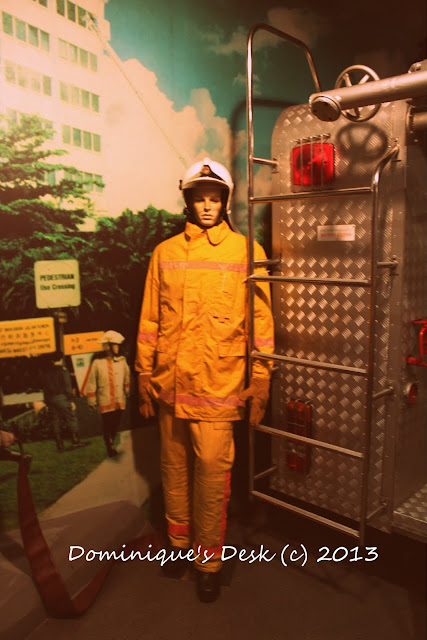 4. We saw a mannequin dressed up in a fireman’s attire and took the opportunity to explain to the kids why it was important for the fireman to wear such a suit for protection. 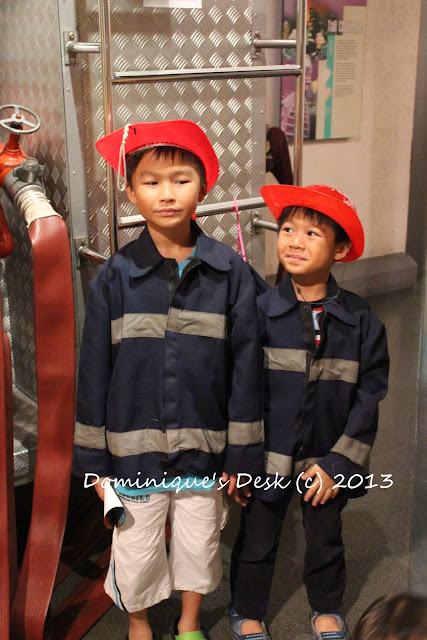 Dressing up as Junior firemen

5. The boys had fun dressing up as firemen. Tiger girl wanted to do likewise but she was too small to fit in the costumes and had to pass instead. This was the 2nd time that they tried out dressing like fireman. The first time was back in Kidzania Korea while on holidays last year. 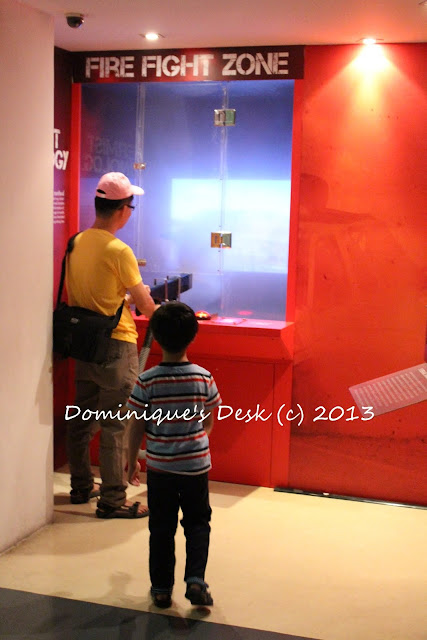 6. The boys tried out the simulator where they got to use a water gun to fight the fire. It was great fun and even R had a go at it. 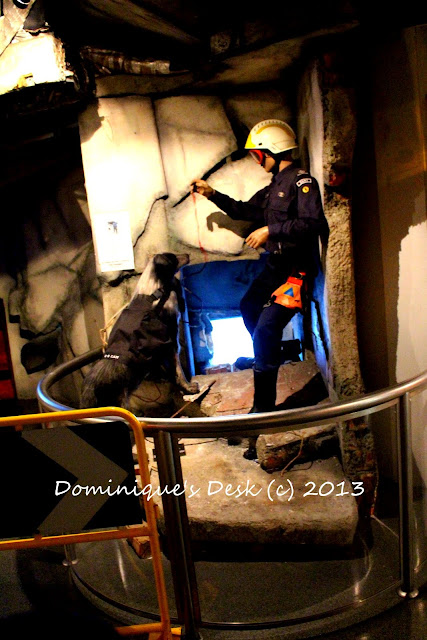 7. The kids saw how dogs were used in search and rescue missions to find  survivors in the wreckage.

8. The kids also saw many toy fire engines which they wanted to purchase and bring home. Unfortunately they were all not for sale.

9. We watched  the clips of the Bukit Ho Swee fire which caused massive damage back in the 1960s.

10. The kids learned how important it is to keep our house and surrounding free of fire hazards and how to react if a fire does break out.

Have you brought your kids to a fire station before?

Weekend Relflections: Can you hold my hand? Busy Busy Bees