Ginseng Chicken and Dwaejibulgogi on a Friday 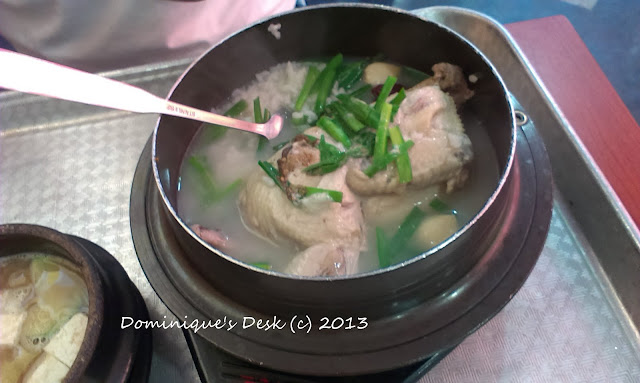 Besides Kimchi and Pickles the main dishes in Korean food are also very tasty. During our week long holiday in Korea we managed to try a few of their traditional dishes. I had been craving for ginseng chicken since I have been introduced to it a couple years back. During our last trip to Korea last year we managed to have this dish several times during our holiday. However this dish seems to be rather exclusive over at Jeju island.  I only found one store selling ginseng chicken at the food court we went to next to our hotel. 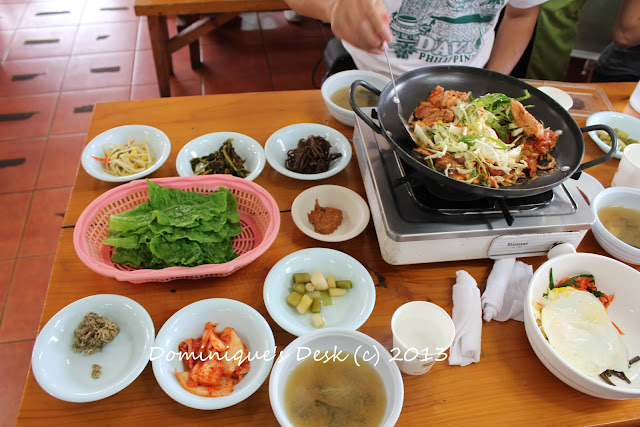 We opted for pork instead of beef at this restaurant  which was part of our 1 day tour of Jeju island.  It was really yummy and I had the chance to personally cook my own lunch 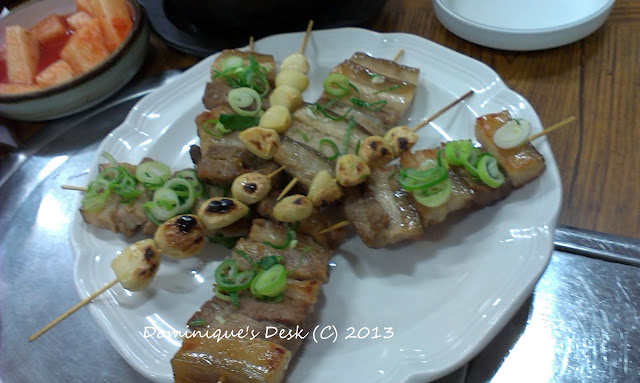 Another local dish BBQ pork which is non spicy. I didn’t really like this one as there was a thick layer of fat on some pieces as it was fatty meat. The roasted garlic tasted yummy though.

Which out of the three dishes would you have love to eat?