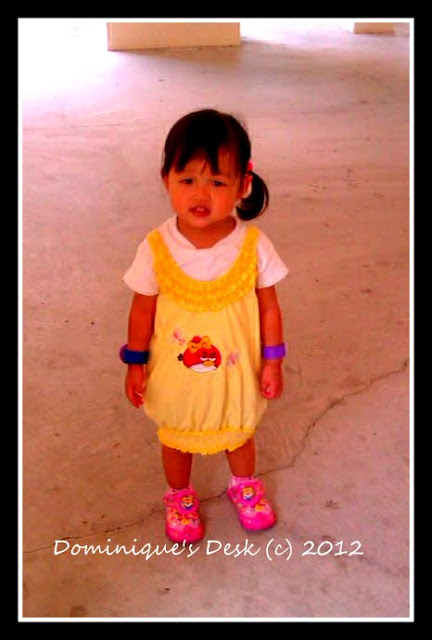 Raising our kids to be multilingual has been my aim since they were born. Being an educator I know the importance of introducing them to languages from birth.  We have been introducing English, Mandarin and Cantonese to the kids as both of us speak them fluently. It’s not enough to know just English and Mandarin as being bilingual is the norm here in Singapore. We want our kids to know more about their culture and heritage and thus the importance to know their own dialect- Cantonese.

It is our aim to get them speaking all 3 languages fluently too before learning other languages like French and Japanese to make them more competitive in the global market once they graduate from school.

I have been using the same method of teaching languages to the kids since Monkey boy was born. They are introduced to all three languages simultaneously through speech, media and other teaching resources.

It is interesting to know that all three of them have different preference to their chosen language for speech. Clarity in pronunciation in different languages also varies from child to child.  The kids speak more English at home as compared to Mandarin and Cantonese as most people around us speak English.  However it’s fascinating to know that  Monkey boy speaks more clearly in English, Doggie boy in Mandarin and Tiger girl in Cantonese.

I have been teaching Tiger girl to count from 1-10 in all 3 languages and surprisingly she is able to say 1-10 in Cantonese the most accurately and without any prompting.  It seems that she has more incline to speaking in Cantonese rather then English or Mandarin. She  switch effortlessly between the three languages when spoken to and is able to reply in the correct language. She laps into English when she is unable to find the correct word to use in Mandarin or Cantonese like her brothers do.

I hope that  all the kids will be equally eloquent in all 3 languages and more in time to come.

Do your kids have a preference for one language over another?

Chocomisu on a Friday Insane Goals for Sept and Aug Review